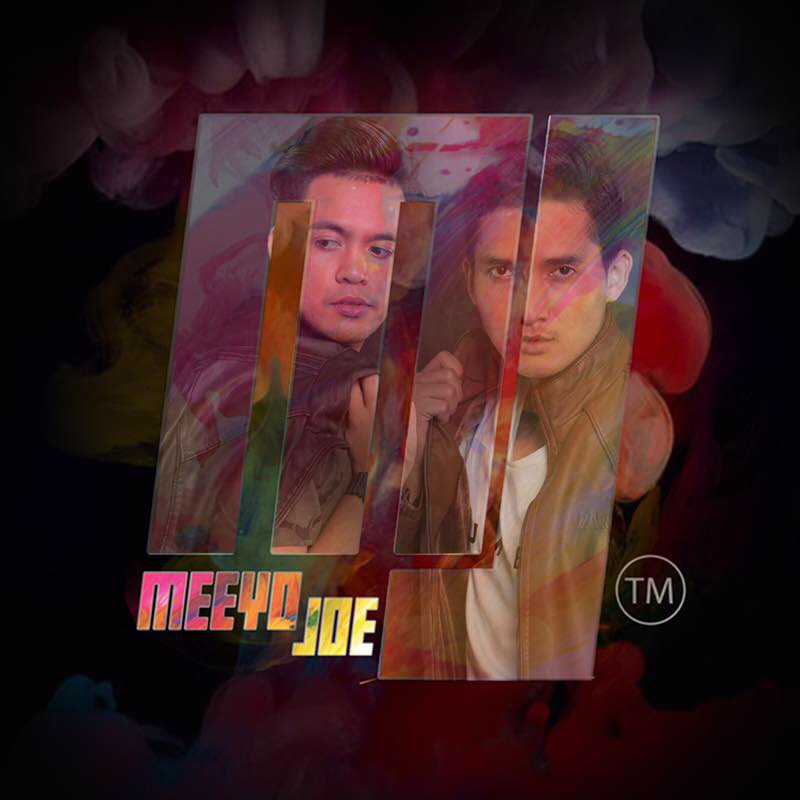 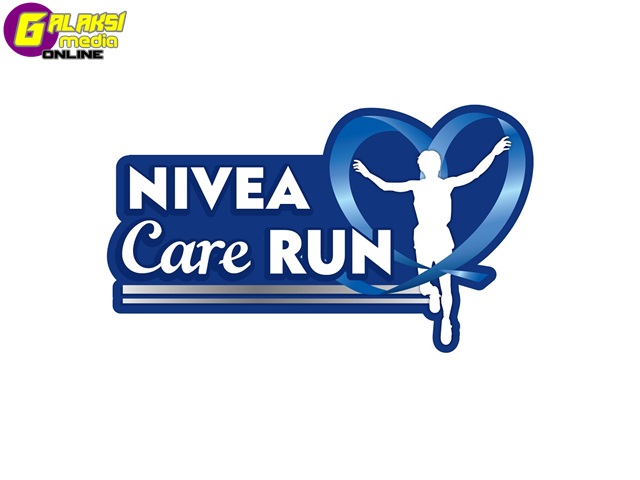 Petaling Jaya, 6 September 2017 – Underarm skin is delicate, and plucking hairs out by the root can damage the hair follicles, leading to ingrown hairs and enlarged pores . The alternative isn’t any better  while shaving, the pressure of the blade on uneven underarm skin can lead to small cuts . In addition, debris removed during shaving may contain up to 36% of skin! END_OF_DOCUMENT_TOKEN_TO_BE_REPLACED 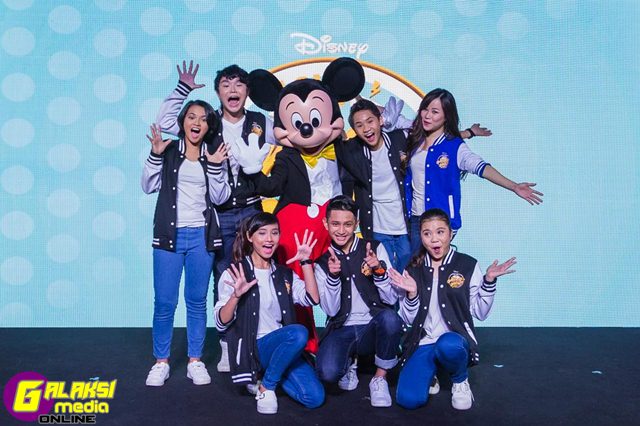 6 September 2017, Malaysia: After an extensive nation-wide search, seven young, talented Malaysians have been chosen to be the country’s first group of Mouseketeers. They will be the hosts of the multi- platform Disney Channel show “Club Mickey Mouse”, which makes its debut in Southeast Asia. Created by Walt Disney in 1955, the original “Mickey Mouse Club” is being refreshed in the United States as a digital-first program called “Club Mickey Mouse”. In Malaysia, the franchise has been localized and refreshed into a contemporary and uniquely Malaysian show which will entertain kids and families through music, comedy, games and celebrity guest appearances. These include hugely popular local personalities like actress Nur Fazura, actor and singer Fattah Amin, and hip-hop rapper Joe Flizzow. END_OF_DOCUMENT_TOKEN_TO_BE_REPLACED 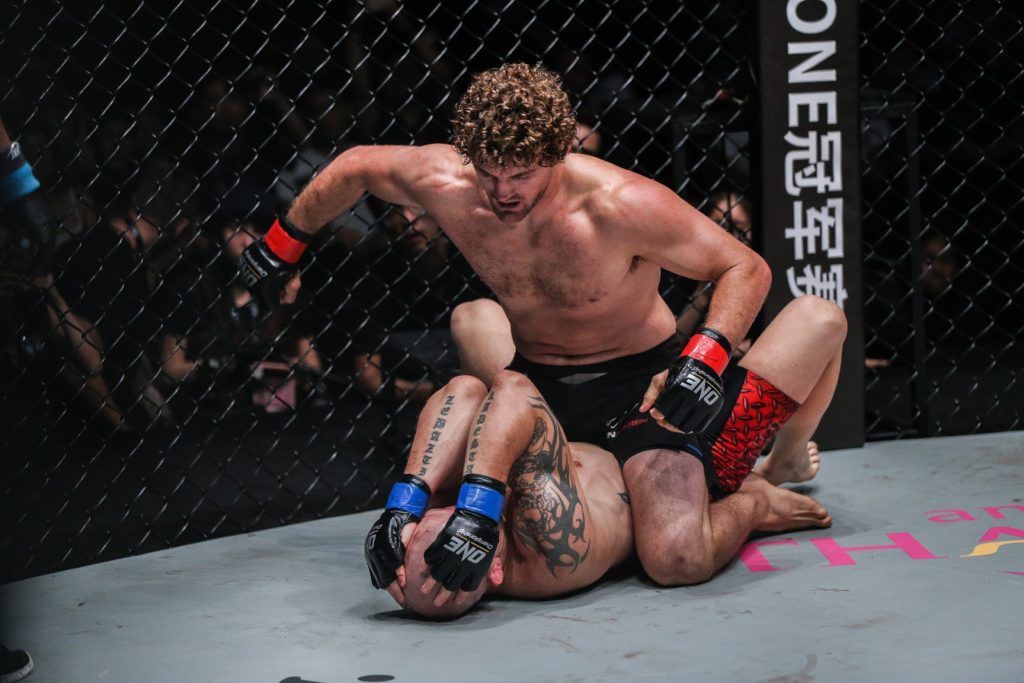 02 September 2017 – Shanghai, China: The largest sports media property in Asian history, ONE Championship™ (ONE), sent shockwaves throughout the crowd at the 15,000-seater Shanghai Oriental Sports Center in Shanghai, China with an exciting evening of world-class martial arts action. ONE CHAMPIONSHIP: SHANGHAI showcased a series of compelling bouts, punctuated by a thrilling headliner that left fans on the edge of their seats. In the main event, Ben “Funky” Askren of the United States retained the ONE Welterweight World Championship, defeating Zebaztian “The Bandit” Kadestam of Sweden.
END_OF_DOCUMENT_TOKEN_TO_BE_REPLACED