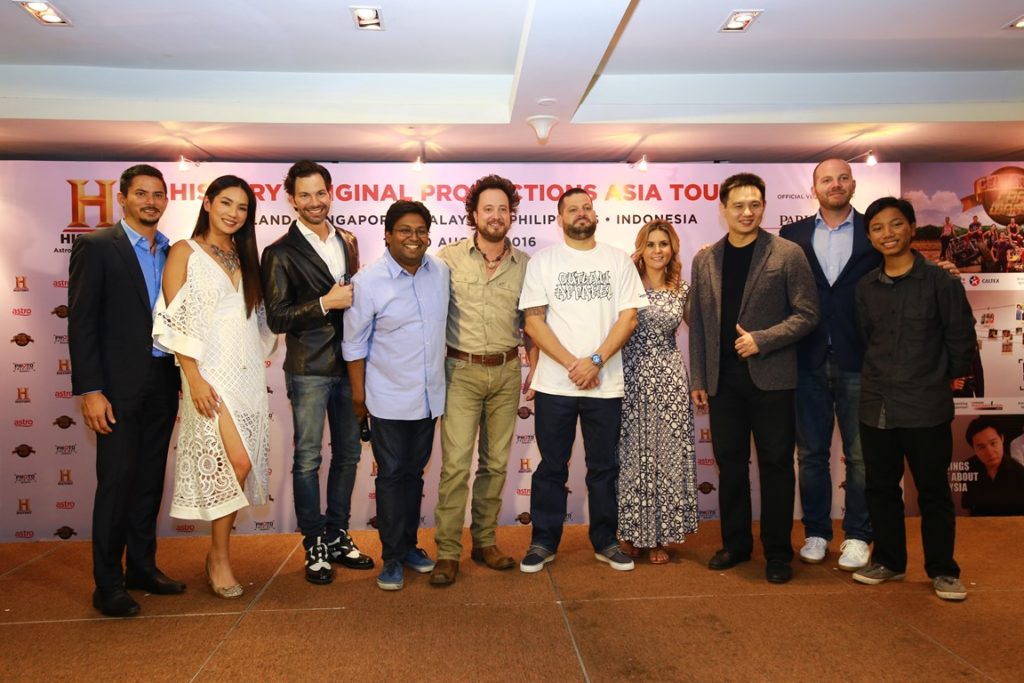 Hosted by Bobby Tonelli (Singapore), viewers will get to see the celebrities being coached by racecar professionals through a variety of stunts designed to test their skill and patience behind the wheel. The adrenaline-filled series will be peppered with history takeaways, geeky information for driving-junkies, and top tips for the everyday motorist.

CELEBRITY CAR WARS fills a unique gap in the automotive television space. The hour-long series with 8 episodes follows the success of HISTORY Asia’s other original productions including Photo Face-Off, which is currently in its third season, and Ride N’ Seek, now in its fourth season.

“The programme’s high octane energy and antics is a good match with our 80-years young Caltex brand. It also provides the perfect platform to showcase what our new and improved Caltex with Techron fuels can do,” says sponsor and General Manager of Sales & Marketing Support at Caltex, Carlos Rey C. Castaños. 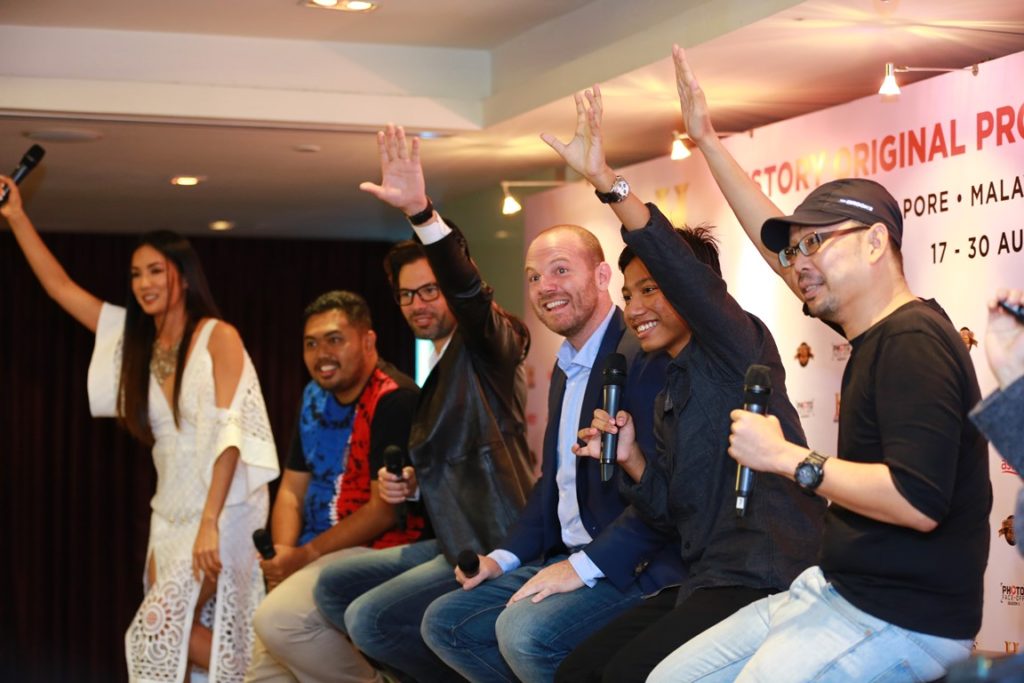 A series of Malaysian-inspired original productions and brand new programmes to be featured this season!

The month’s celebration will be ignited with the premiere of HISTORY Asia’s two one-hour specials, plus a special 2-part historical documentary, all produced in Malaysia. First, ‘10 Things We Love About Malaysians’, hosted by comedian Douglas Lim, explores the funny, unique side of Malaysians. The following week, ‘Road to Nationhood’ will take viewers through the formation of Malaysia, featuring previously-unseen footage and untold stories of political and economic struggles from statesmen like founding father Tunku Abdul Rahman, Lee Kuan Yew, Tun Abdul Razak and Tun Tan Siew Sin. Lastly, the nostalgic ‘Every Street Tells a Story’ is hosted by Umapagan Ampikaipakan, who goes in search of the stories behind popular street names in Kuala Lumpur. Premiering on 28thAugust,4th September and 11th September respectively, at 10pm, these programmes form part of HISTORY™ Asia’s broader range of Negara-ku Specials.

Also premiering are three series from HISTORY™ Asia Original Productions.  On 29th August at 9.30pm,Jaime Dempsey traverses through the Philippines on her motorbike as she discovers the country’s 7,107 islands in ‘Ride ‘N Seek with Jaime Dempsey: Quest for the Priestess’ Cloak’.  This is followed at 10pm by‘Celebrity Car Wars’, a brand new, unique hour-long action reality series featuring six of Asia’s top celebrities who pit their driving and car skills against each other.Celebrity Car Wars features Malaysians Andrea Fonseka as a competitor and Alex Yoong as a mentor. Finally, coming up on 8thSeptember is the third season of Asia’s top reality photography show –‘Photo Face-Off’!

“With three original series and two specials launching in August and September, we have packed HISTORY™with a plethora of original, locally-produced content. We hope that our viewers may deepen their connection and understanding of our diverse continent, heritage and people through these engaging and entertaining series.  We are equally excited to bring brand new Malaysian-made originals to the HISTORY™ audience in celebration of Negara-ku,” said Michele Schofield, Senior Vice President, Programming and Production, A+E Networks Asia.