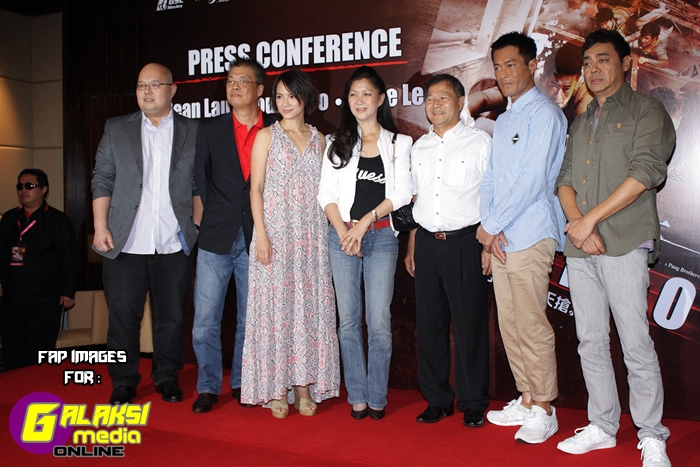 On the hottest day in fifty years, Keung (Louis Koo) hosted a celebration party as his fire alarm company’s value exceeded 1 billion. An ex-firefighter who quitted three years ago and started his own business, Keung witnessed the occasion turning into a major disaster because of a dreadful phenomenon known as flashover. His office burst into flames without any sign and the joyful party became a panicky escape. 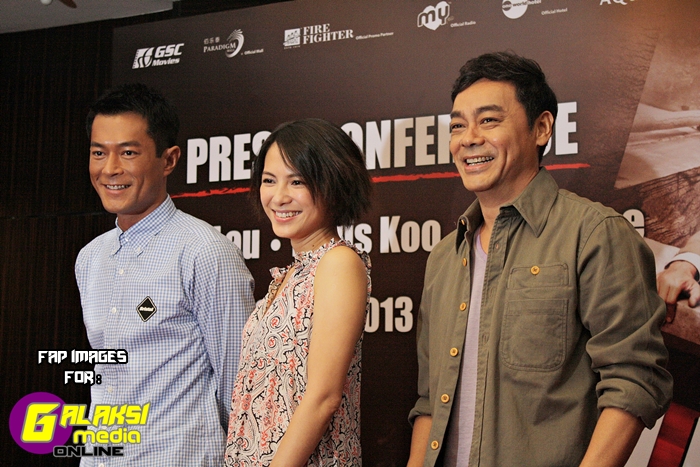 The fire funneled up and ignited one floor after another as Keung and others were trapped in an inferno. Watching people die right on the spot, Keung re-discovered his repressed passion for saving life. He decided to bring people up to the refuge floor and wait for rescue. Meanwhile, he made a call to someone he had estranged from long ago – his elder brother Dai Kwan. 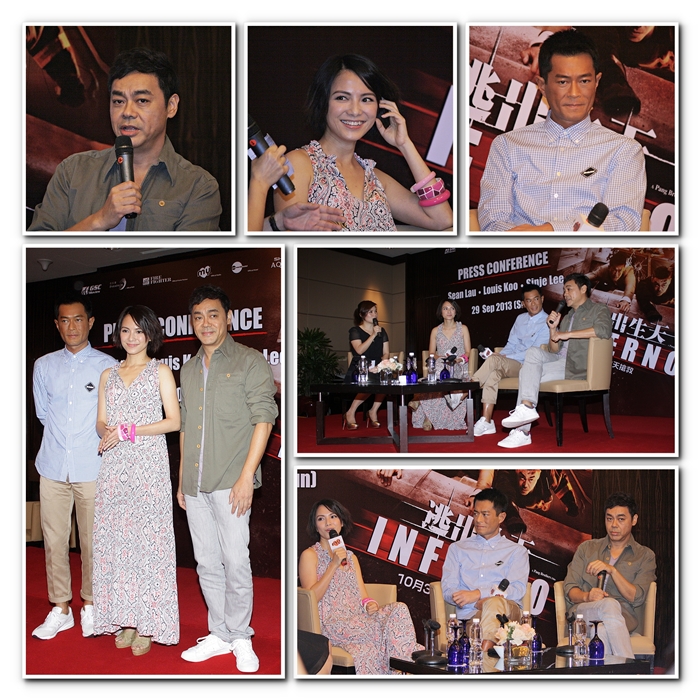 Dai Kwan (Sean Lau), a chief fire captain, had arrived at the scene long ago and coordinated the rescue. Dai Kwan told Keung to follow an escape route but it didn’t work without equipment, Keung then decided to take a chance and find his own way out. He was surprised to see Si Lok (Lee Sinje), Dai Kwan’s wife, among the people. Keung considered her part of his family and would do anything to protect her. 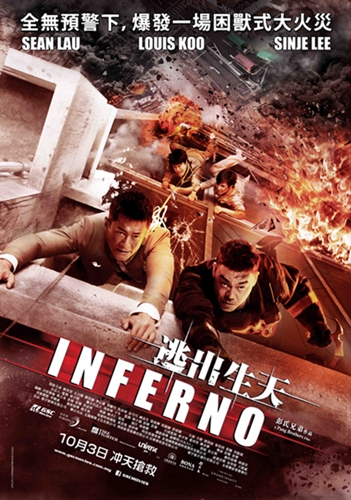 Keung led the people to the refuge floor but it turned out to be another dead end – malign businessmen illegally stocked a vast volume of harmful chemicals there. Because of the intense heat, corrosive fumes were released into the air. Dai Kwan and other firefighters finally arrived at the refuge floor and took the victims out as the clock ticked. Keung saw Dai Kwan put Si Lok among those with the lowest priority to leave and he couldn’t suppress his hatred toward his brother anymore. 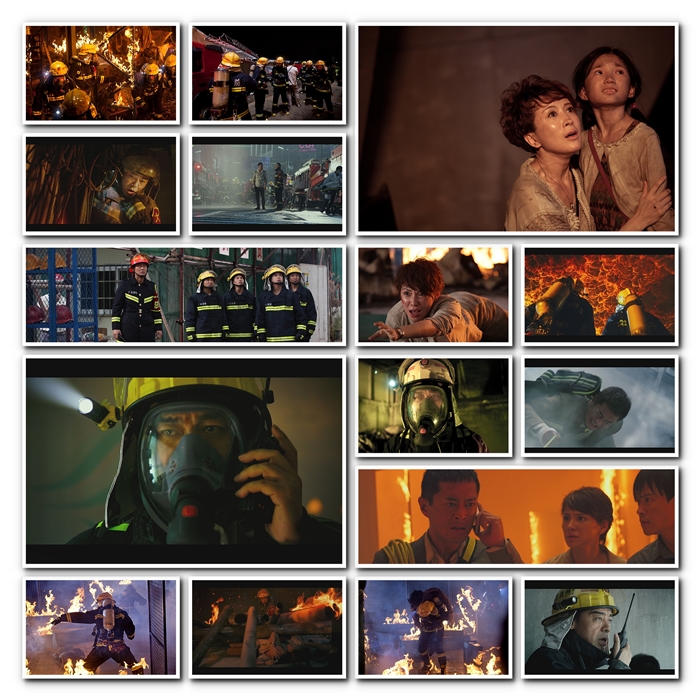 Keung had no choice but to work closely with Dai Kwan again in a quest for life. Keung was very familiar with the building and Dai Kwan let him take the people in search of a way out. At one point, the chance looked good that all victims would be saved. But it made a turn for the worse as they felt a violent shake and the whole floor tumbled down. Both Keung and Dai Kwan fell, but luckily they survived it. The firefighting mission had been going on from day till night. The building’s mechanical couldn’t stand the heat at last and ended up exploding leading to a blackout. Keung then found depth of water collected the bottom of the elevator shaft because of the hours of watering. They decided to dive into the waterlogged elevator shaft to open the jammed elevator doors at the bottom, in hope that the water would extinguish the fire. But the elevator car was about to fall down to crush them. From the outside of the building, people saw
a big explosion, upper floors collapsing and a cloud of smoke escaping through the main entrance. People held their breath and waited nervously…