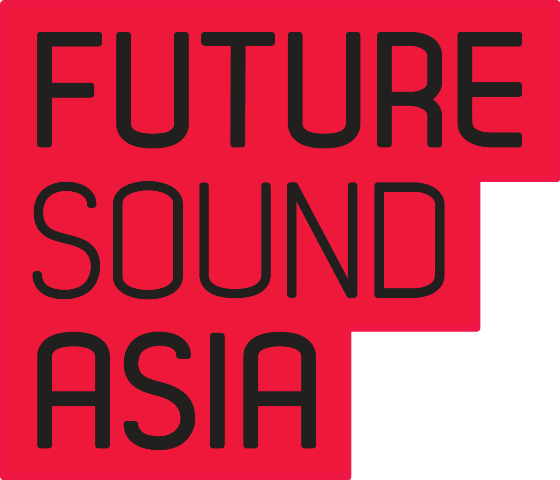 Malaysia’s music festival for all ages, Good Vibes Festival (#GoodVibesFest) will return this August with a greater number of contemporary headliners, bigger food offerings, and more activities to exhilarate festival goers. Headlining the festival, set for 23 August 2014 at Sepang Go Kart Circuit are: Ellie Goulding (“Anything Could Happen”, “Burn”), Empire of the Sun (“Walking on a Dream”, “We Are the People”), Banks (“Fall Over”, “Before I Ever Met You”), and!!! (Chk Chk Chk) (“Must Be the Moon”, “Slyd”).

“We’re thrilled to bring the freshest lineup for this year’s festival to the Malaysian audience. Live music has always been a great way to gather people from different backgrounds. Hopefully Good Vibes Festival will help turn strangers and neighbours into friends and encourage lots of people to get involved in music.” said FSA Director Ben Law.

Tickets for the festival this year will be sold in phases with prices getting progressively higher as the festival date approaches. Tickets will be sold online only. They can be purchased at www.goodvibesfestival.com and www.boxtix.asia.

#GoodVibesFest is a celebration of great music, positivity, and creativity. The Sepang Go Kart Circuit will be transformed into a lively outdoor landscape for a regional audience with discerning tastes for music, art and food. In between catching their favourite acts festival-goers of all ages will be tempted to explore art installations, a food village and also exciting new festival activities to fire up the senses.

Good Bites, the food village that will house a tantalising spread of favourite festival foods dished out by local artisans, will be significantly expanded with more vendors this year.

#GoodVibesFest is supported by Malaysia Major Events and Visit Malaysia Year 2014 with Hotlink acting as official telco and Fly FM as the official radio station. #GoodVibesFest is expected to attract festival goers from Singapore, Thailand, Indonesia, and the Philippines.

“Hosted in Malaysia, Good Vibes Festival is testament to Malaysia as being a preferred destination in the region for world-class live entertainment. Good Vibes Festival is part of our initiative for Visit Malaysia Year 2014. We look forward to this exciting star studded event to attract fans from the region that would subsequently contribute more than RM8 million in estimated tourist expenditure to the economy. Hosting Good Vibes Music Festival is a natural step for Malaysia which further showcases our capability to stage world class live entertainment events, ” said Tony Nagamaiah, General Manager, Malaysia Major Events.

For more information, check out: