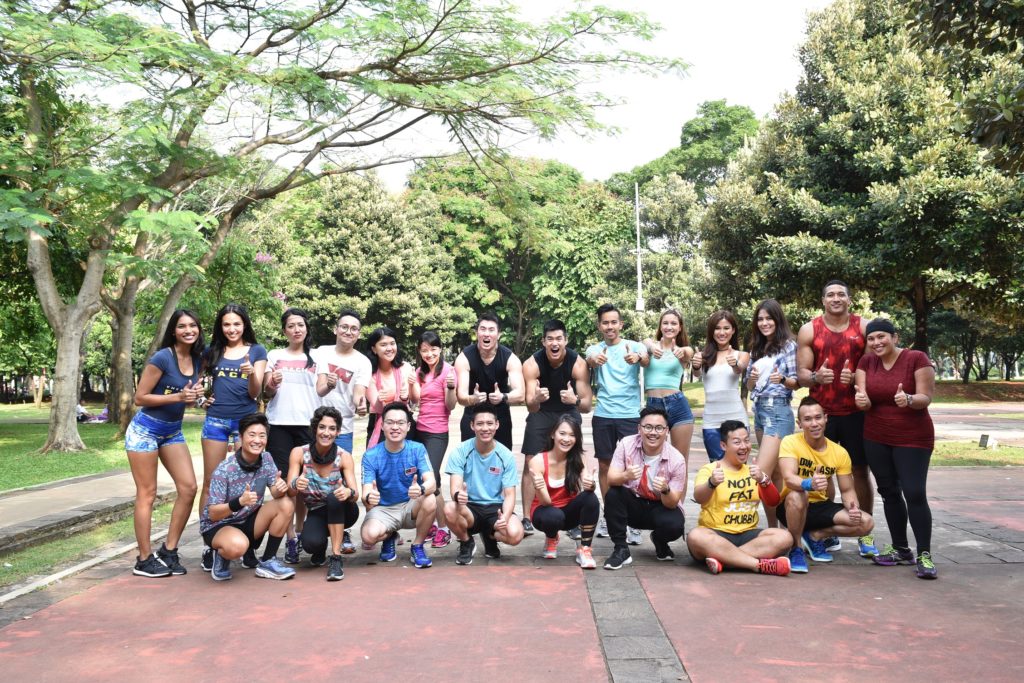 KUALA LUMPUR, 18 October 2016 – AXN has delivered yet another stunning original production (OP) with the adrenaline-fueled The Amazing Race Asia Season 5.  The highly anticipated series raced to the top during its premiere amongst all English general entertainment channels on Thursday, October 13 at 9pm, becoming the best performing English OP to premiere in Malaysia, Singapore and the Philippines this year[1].

“AXN responded to a huge demand for the return of The Amazing Race Asia and we have delivered a series that has captivated audiences across the region. The journey our intrepid racers embark on is a rollercoaster of emotion: it’s stressful, dramatic, endearing and funny,” said Virginia Lim, Senior Vice President and Head of Content, Production and Marketing, Sony Pictures Television Networks, Asia. “We have a wonderful line-up of racers whose quirky personalities, diverse relationships and comedic antics make for a fantastic viewer experience. We are very encouraged by the initial performance and know that it will gather even more momentum as the series builds.”

The debut of The Amazing Race Asia Season 5 also beat the premiere episode of AXN’s award-winning Asia’s Got Talent (March 2015) in Singapore and Malaysia achieving a 26 per cent and 33 per cent increase in ratings respectively. This marks an accolade not topped by any other channel’s OP series until now.

“Asia’s Got Talent was a record-breaking OP for the broadcast industry last year so we are thrilled that AXN has out-performed itself yet again with the premiere of The Amazing Race Asia Season 5. AXN is truly Asia’s home of powerful, premium original productions,” said Virginia.

In Singapore, which is represented by the bubbly siblings Rei & Keiji, and popular DJs JK and Mike, AXN scooped a 38 per cent share of the English general entertainment genre, making AXN the top channel during the premiere episode’s timeslot.

Viewers in Malaysia could not get enough of their dynamic local teams: best friends Brandon Ho & Alphaeus Tan, beauty queens Lee Yvonne & Chloe Chen and muscle brothers Will & Alex Chee; as AXN zoomed ahead with a 44 per cent share amongst the 11 English general entertainment channels to become the number four channel on Astro in its timeslot; only behind the vernacular content channels.

Join the action and connect with celebrity show host Allan Wu and the 22 racers via:

Singapore rating before 1 Jul 2016 is based on Kantar Singapore Rating Data.