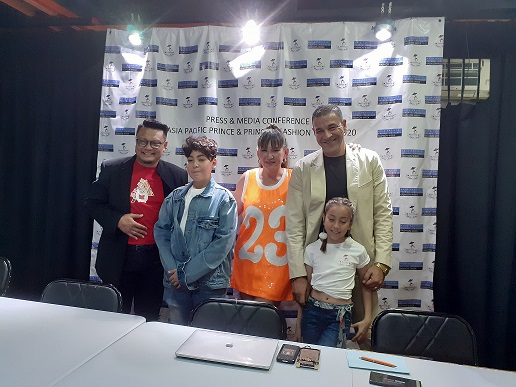 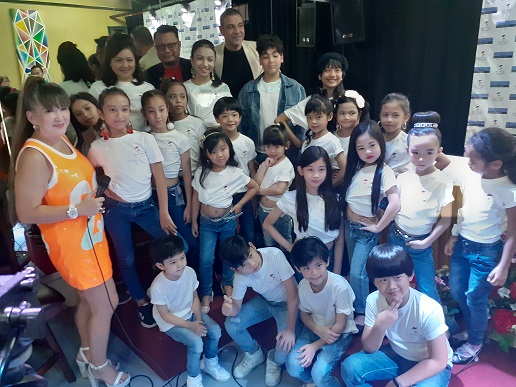 Both events will be held simultaneously at the Quill City Mall in Kuala Lumpur from 10.00 am to 9.00 pm daily on 1St and 2″d February 2020, and will feature a variety of activities that will include kids competitions, festival fashion shows, dances, workshops, a charity bazaar, live performances and lucky draws. Performing live at the event will be TV3’s Mentor Legenda finalist Sarah Fazny, celebrated singer-songwriter Hasnol Ariff, upcoming child singer Yuba Boukendoul and Malaysian boy band Outbreak. Among the fashion shows presented will be by Luire, Tradisindo and Kurasi, and a special “Trend Kebaya 2020” showcase by Rumah Kebaya Malaysia. The workshops will feature programs such as Carribean & Arabic Cooking Style, Austrian Pancakes in the Making, Italian Cooking Show, Italian Decoupaged, Soap Making and Henna Painting, among others.

The following categories which will be in contention at the Prince & Princess Cheongsam-Samfu 2020 competition are as follows:

Ambassador Awards 2020 will also be presented at the competition with the fhllowing up for grabs:

The two-day International Charity Bazaar 2020 will host around 25 vendors. with proceeds being donated to Pertubuhan Sayang Malaysia (PERSAMA), which is focused on helping children with special needs, especially autism.

Also launched at the press conference is the Asia Pacific Prince & Princess 2020 Finals which will be held in June 2020 at the historic city of Melaka. It will be the very first time, the popular and well respected international kids competition, will be hosted in Malaysia, with ParisZki Talent’s Touch given the priviledge and trust to organise it. The international competition will see talented delegates from more than 30 countries from across Asia Pacific vying for honors in our country.

Kuala Lumpur on April 2020, was also announced during the press conference. The

first batch 21 kid models from Malaysia were revealed to the members of the media during the event.

The press conference also saw the announcement of the collaboration between upcoming child singer Yuba Boukendoul and celebrated singer-songwriter and producer Hasnol Ariff. Hasnol will be producing an Asian music album for Yuba, who is of Malaysian-Chinese and Algerian descent, The album which features songs in Malay, English and Chinese, is targeted for the Malaysia and also China markets. It is expected to be released in July 2020. Yuba is the Prince & Princess 2019 International Champion and also the Global Champion of Star Macao International.

The press conference was concluded with the announcement of flamboyant film producer, actress, editor and writer Godmot as Patron and Mentor for the competition.