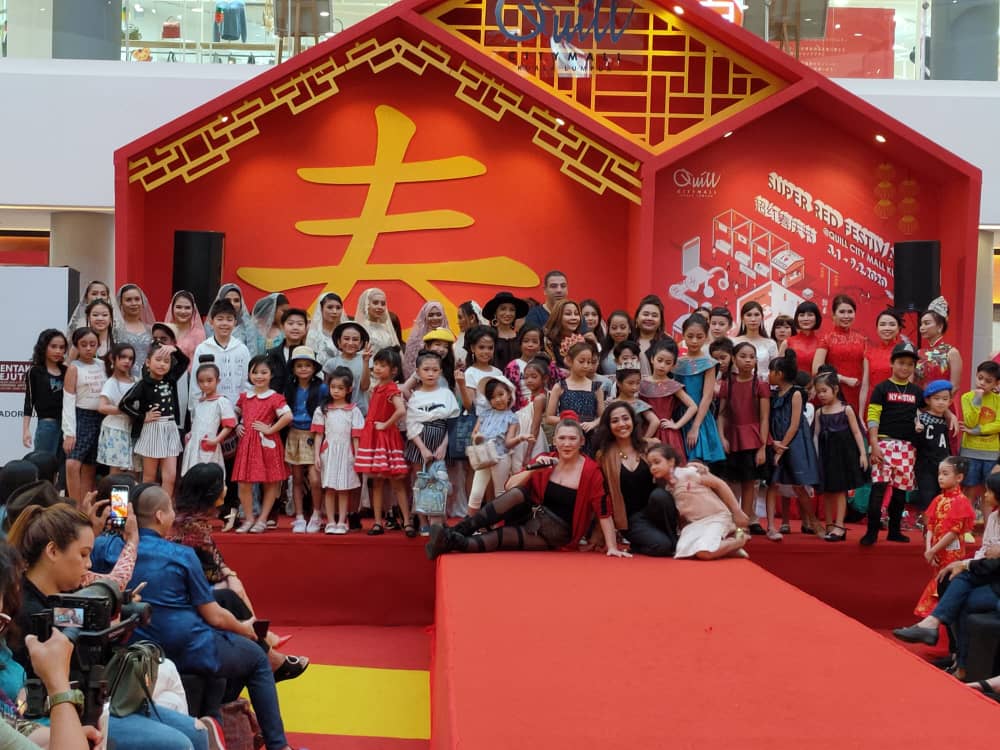 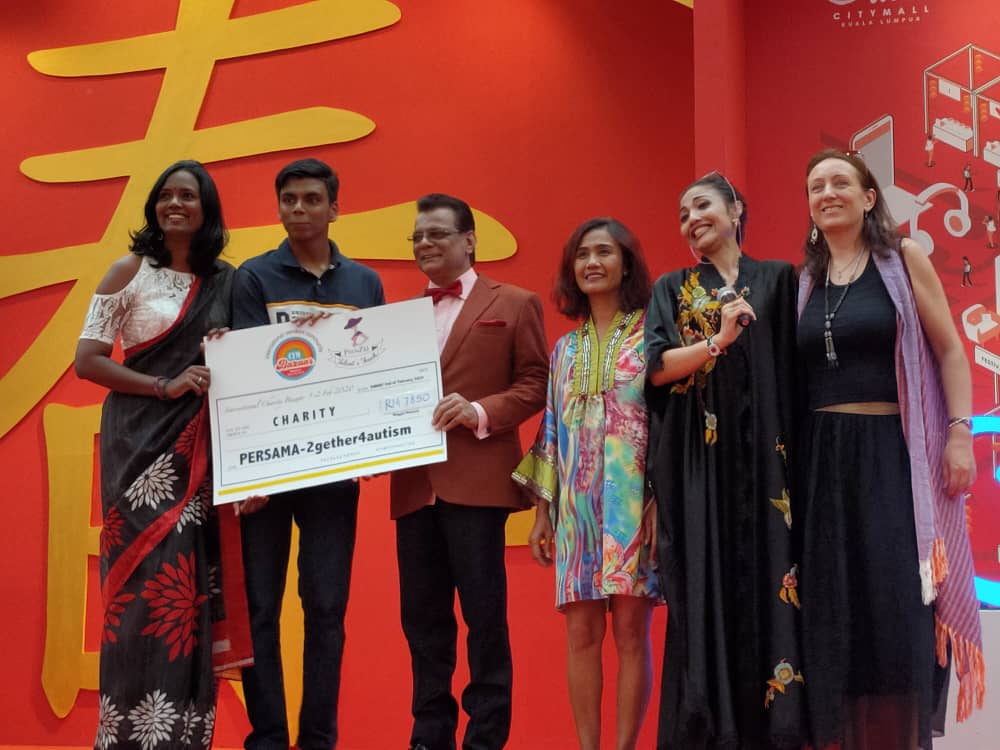 The kids talent competition which was held in conjunction with the CYM International Charity Bazaar 2020 in aid of Persatuan Sayang Autism Malaysia (PERSAMA) over two days last weekend, saw a healty participation of more than 100 young hopefuls vying for various honours.

Four winners were announced during the talent round which was held on day one of the two-day event. Cheryl Soo Xuan Rou emerged champion in the dance solo category with her energetic belly dance performance while mesmerising Latin dancing duo Har Mithrasan & Tan Yu Syn were proclaimed champions in the group dance category. The pair also won the overall talent champions title. The singing champion was awarded to Kingsley Bong who captivated the audience with a CNY themed number, with Chanel Chan being honoured as champion in the music/others category with her colourful variety act. 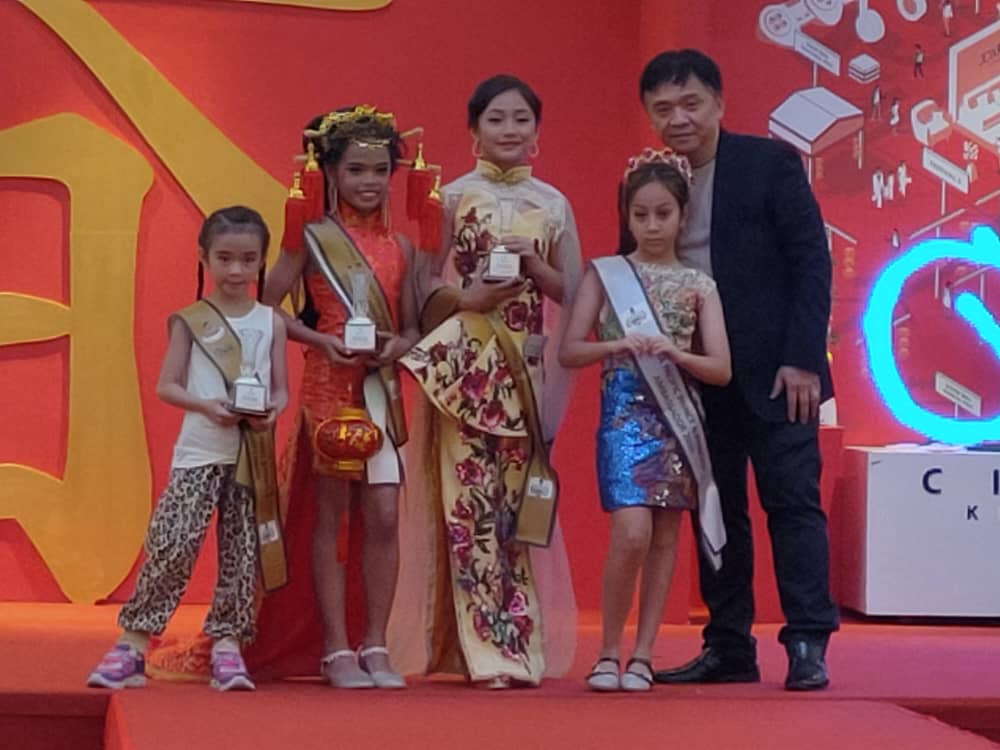 The Miss Pre-teen Cheongsam title was awarded to lanky Suraya Tasha Sulaiman, the talest and most decorated finalist in the competition, while the Miss Cheongsam title went to Casandra Low Yun Faye. 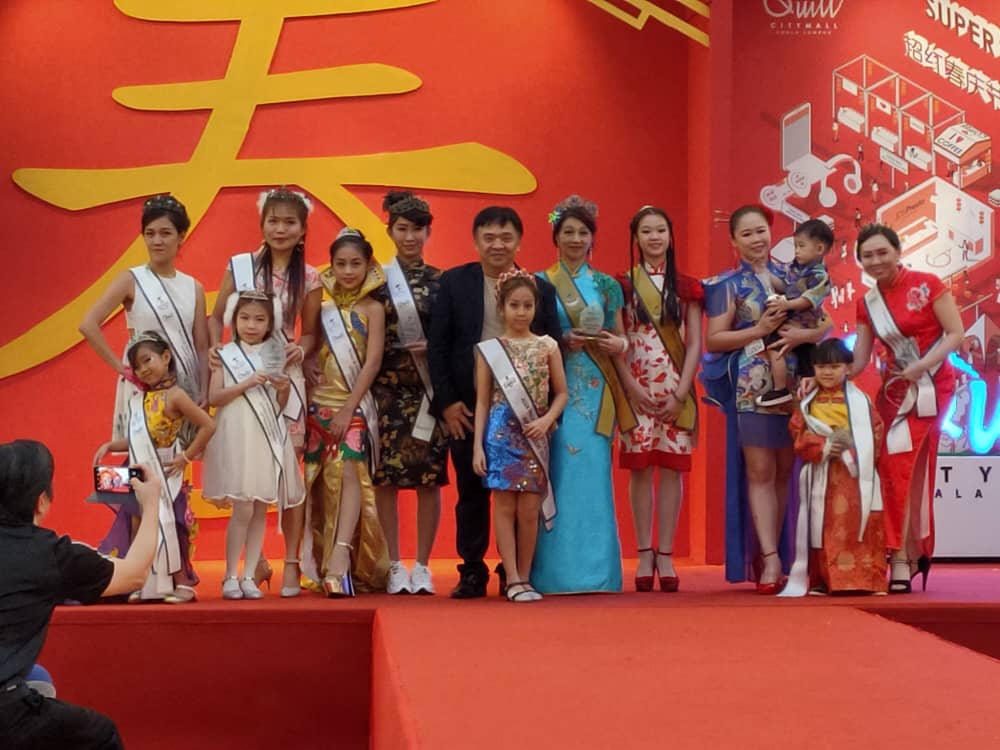 Various other titles were also awarded during the competition. The winners were selected by a panel of esteemed judges that included respected Malaysian singer-songwriter Hasnol Arif, Joyce Nelwan, Facilitator of John Robert Power (Bali, Indonesia.) and President of International of Women’s Association (Kuala. Lumpur), Datin Theta.Joyce Sigar, Overseas Director of LUIRE by Baden Straight among many others.

The competition was organised in Malaysia by kids talent development academy ParisZki Talents Touch which is helmed by its principal Suzaan Bougendoul.

In conjunction with the competition and bazaar, a Festival Fashion Show was also presented at the two day event. Fashion house LUIRE by Baden Sirait showcased some of their “Cheongsam” designs, with Indonesian Kebaya.  featured by Batik, Kurasi and Rumah Kebaya. 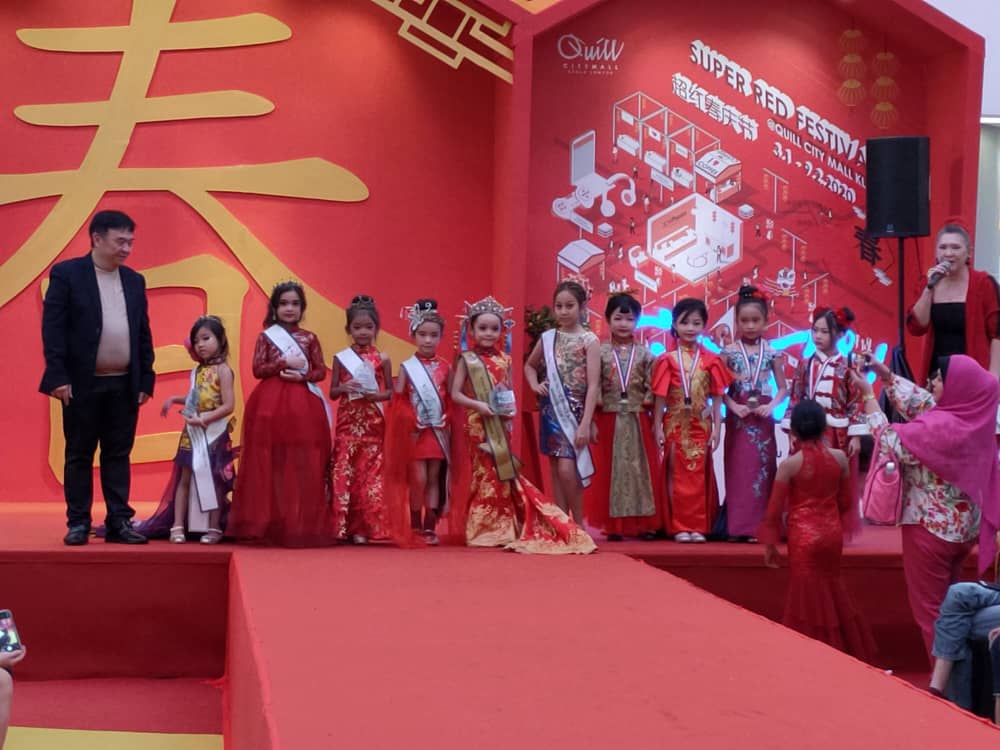 The objective of the CYM International Charity Bazaar was to raise donations for PERSAMA from proceeds of its sales. The highlights of the event were the presentation of two wheelchairs by Baden Amal Kasih Sayang Malaysia ( BAKASA) and a cheque presentation of RM 2850.00 by Club Yummy Mummy to PERSAMA’s Founder, Thila Laman.

CHAMPION NOR NATASHA NAZIRA A002

1ST RUNNER UP CHANEL CHAN A014

2nd RUNNER UP JAYDEN WONG B001

3rd RUNNER UP CHONG ETHAN B002

CHLOE BONG YOU YOU