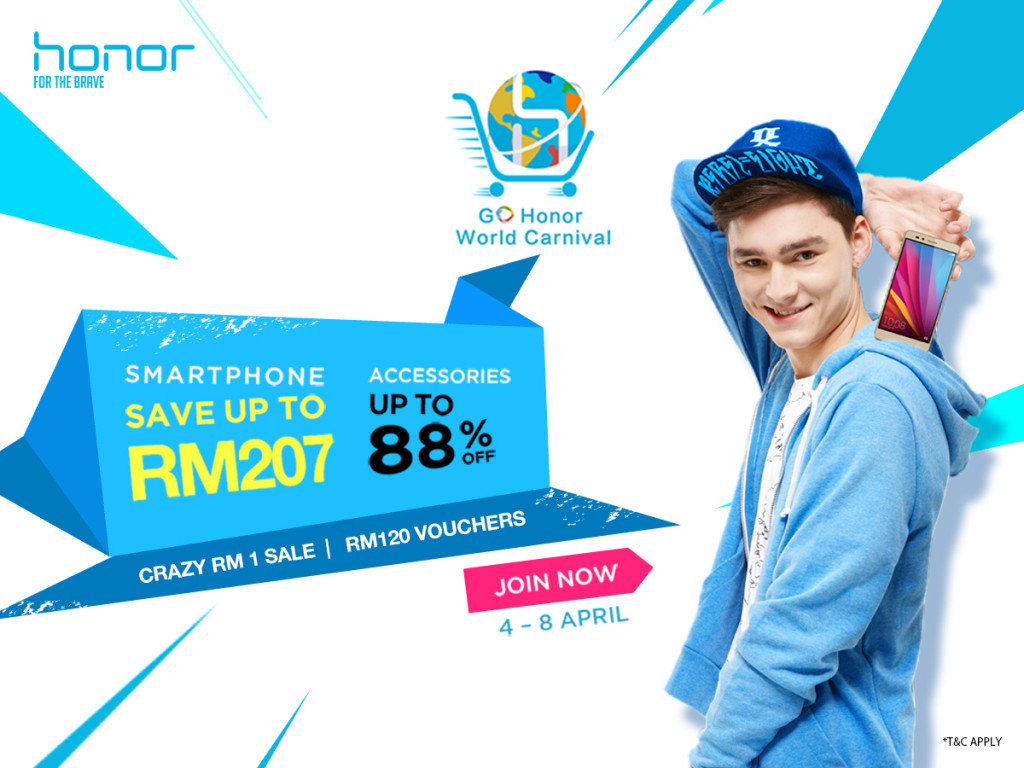 honor is celebrating its third honor World Carnival this year, and in conjunction with this joyous milestone, it will be giving back to its Malaysian consumers through a rush buy sale event taking place only at VMALL.MY and Lazada. Great deals and promotions await fans with offers for select honor models such as the honor 5X and honor 7. END_OF_DOCUMENT_TOKEN_TO_BE_REPLACED

(SUKAN) ONE CHAMPIONSHIP RETURNS TO SINGAPORE ON 6 MAY WITH ONE: ASCENT TO POWER 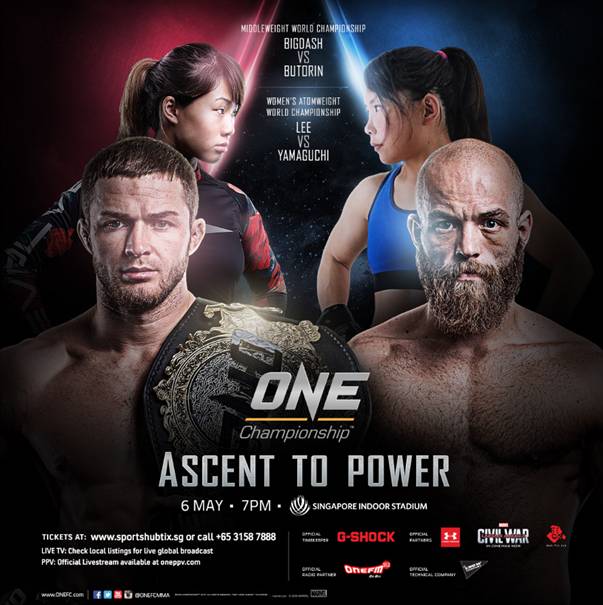 01 April 2016 – Singapore: The largest sports media property in Asian history, ONE Championship™ (ONE), in partnership with G-Shock, Under Armour, MAH Pte. Ltd., and Marvel´s Captain America: Civil War, has just announced its glorious return to the Lion City with another heart-thumping evening of world-class mixed martial arts action. Nine exciting bouts are scheduled to take place on 6 May at the Singapore Indoor Stadium. In the main event, ONE Middleweight World Champion Vitaly Bigdash will defend his title against challenger Aleksei Butorin. Also, Singapore’s Angela Lee is set to do battle with Japan’s Mei Yamaguchi for the inaugural ONE Women’s Atomweight World Championship in the co-main event. END_OF_DOCUMENT_TOKEN_TO_BE_REPLACED 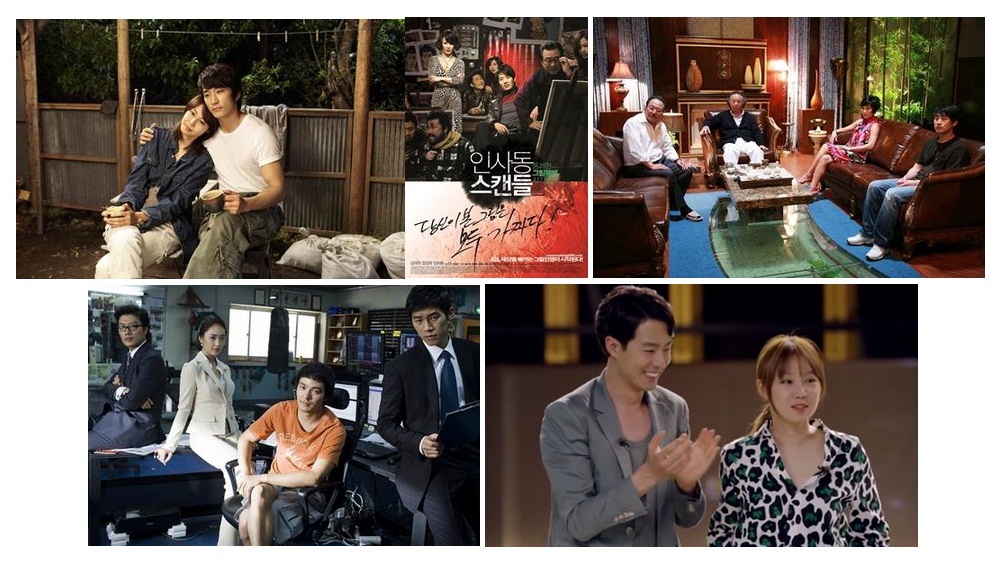 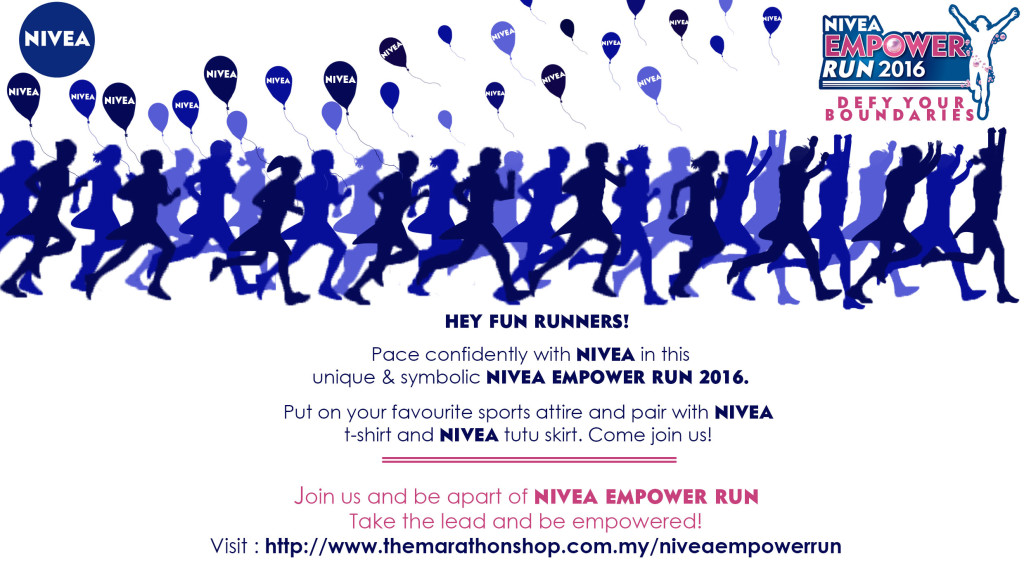 The new NIVEA Pearl & Beauty Deodorant contains the precious pearl extract to nourish the underarms, making it smoother and pearly white! It also provides 48 hours protection against perspiration and gentle on the skin because it has no harsh chemicals. Stay fresh and be confidence. END_OF_DOCUMENT_TOKEN_TO_BE_REPLACED