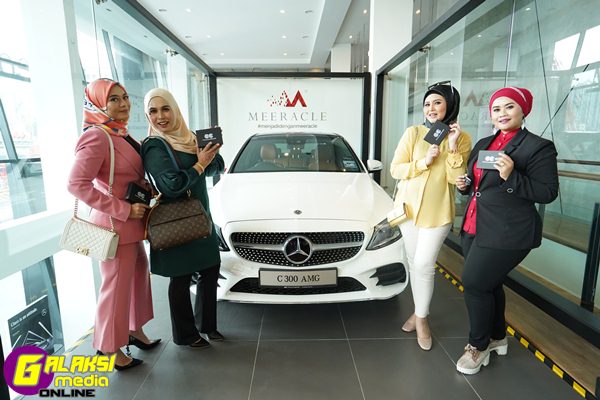 KUALA LUMPUR, 2 April, 2019 — HUAWEI Malaysia, the global smartphone giant known to push the boundaries on its technological innovations, had a few tricks up its sleeves during the Malaysian launch of the HUAWEI P30 Series, held at Sunway Pyramid Convention Centre, earlier today. In addition to its highly-acclaimed and most advanced camera smartphones to date, HUAWEI announced that it will also be bringing in the HUAWEI MateBook 13, and the HUAWEI WATCH GT in both 46mm and 42mm Editions to the Malaysian market. END_OF_DOCUMENT_TOKEN_TO_BE_REPLACED 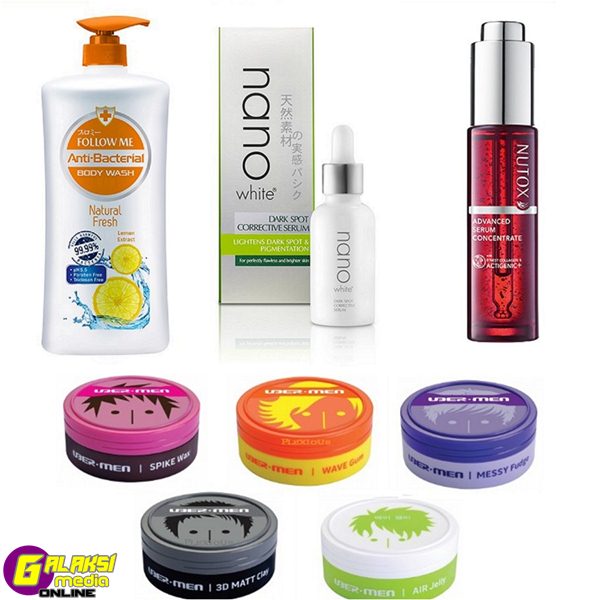