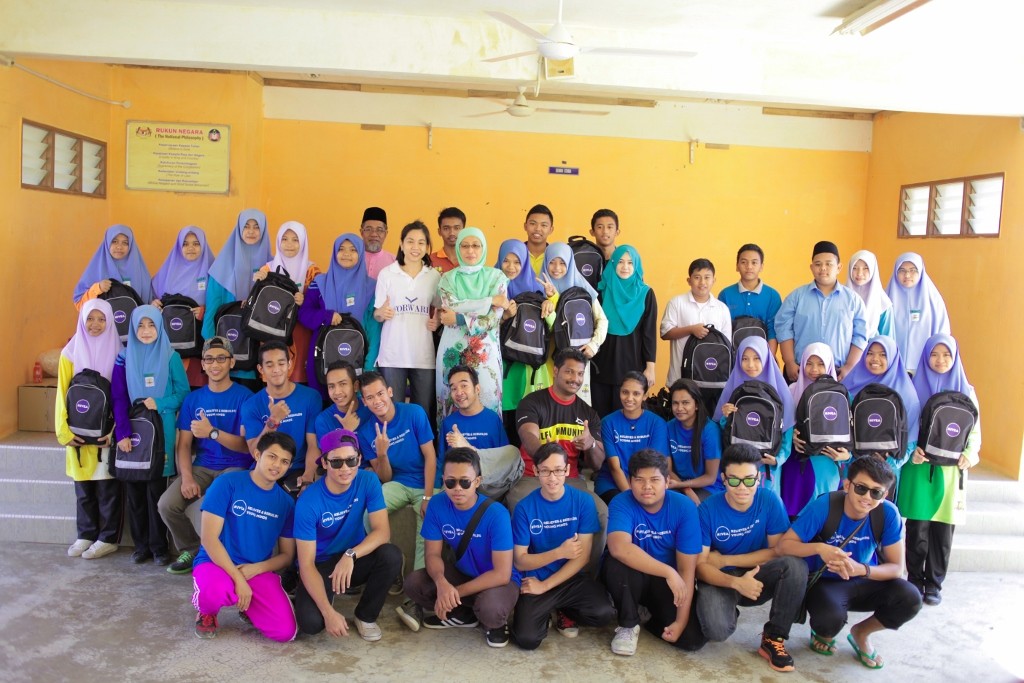 The recent flood affecting several states in Malaysia has brought concern to every Malaysian. The event witnessed devastating losses at school institutions at the affected states. 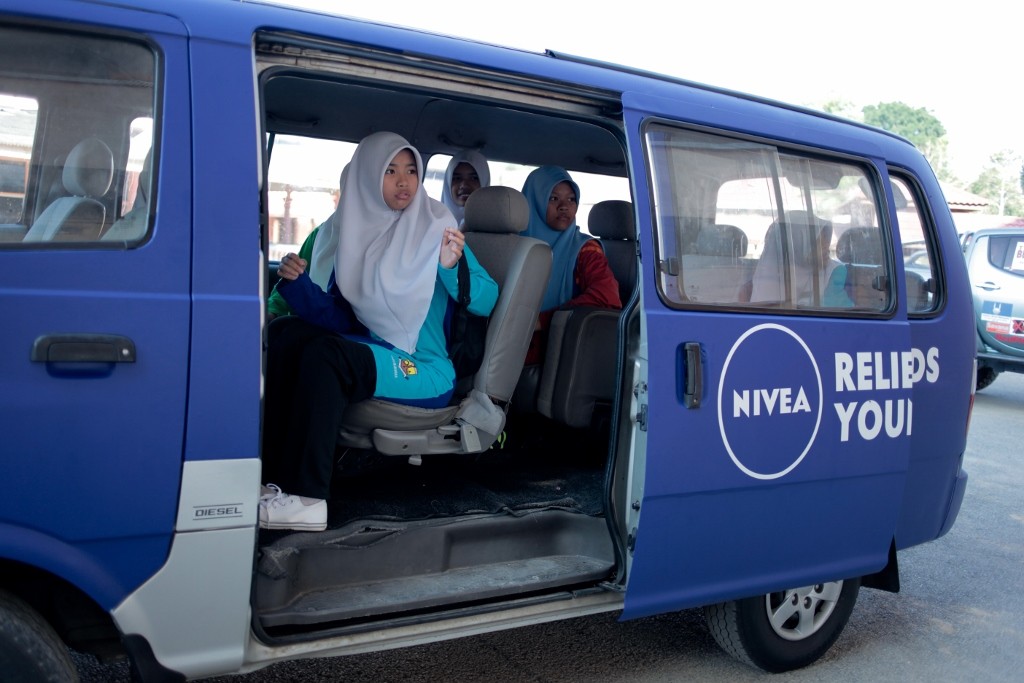 NIVEA has identifies areas that they can help to contribute the affected area and community through its corporate social responsibility initiative NIVEA Relieves & Rebuilds the Young Minds Campaign. 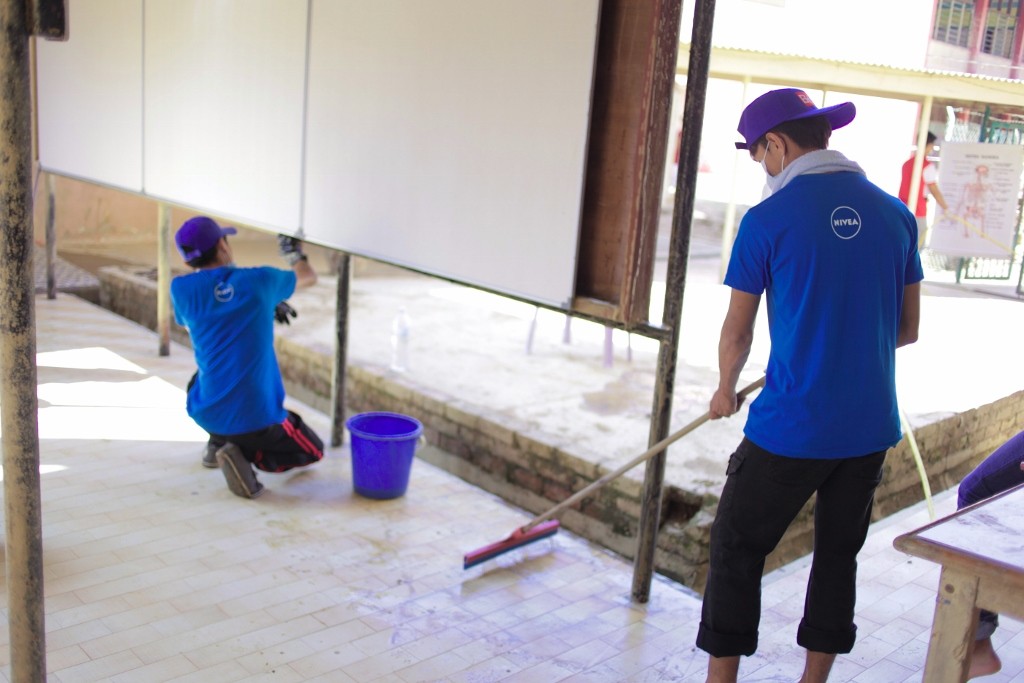 The campaign’s main objective is to empower school students of the flooded areas via an education centric approach. This approach focuses on providing the critical needs of the school students to assist in the running of their school operations. Through this campaign, NIVEA will be identifying schools in the affected areas and provide them with the necessary support needed. 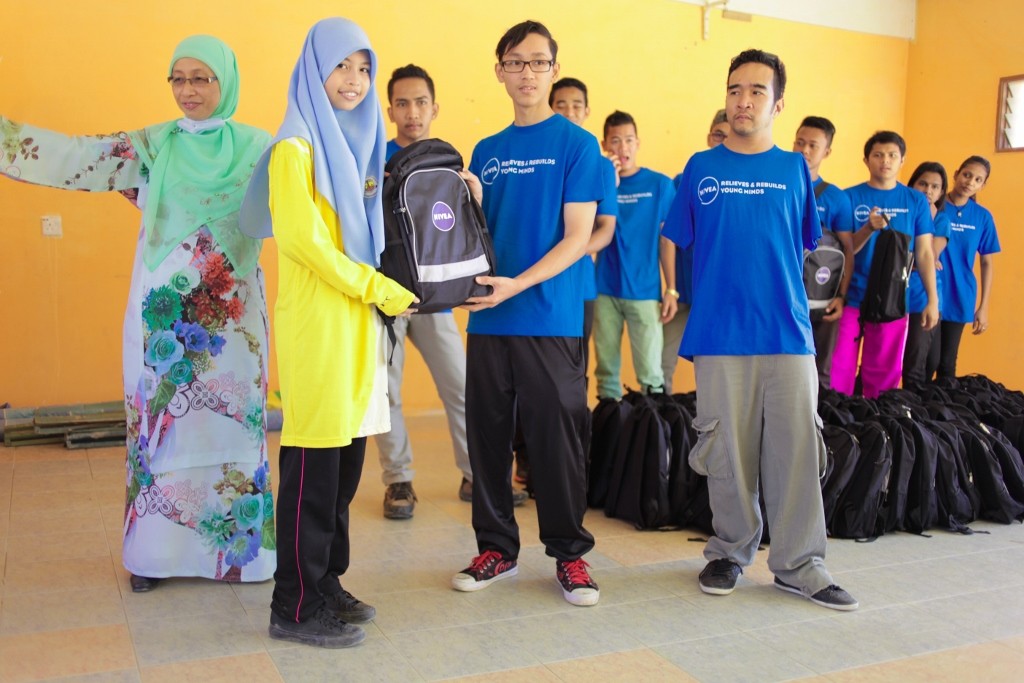 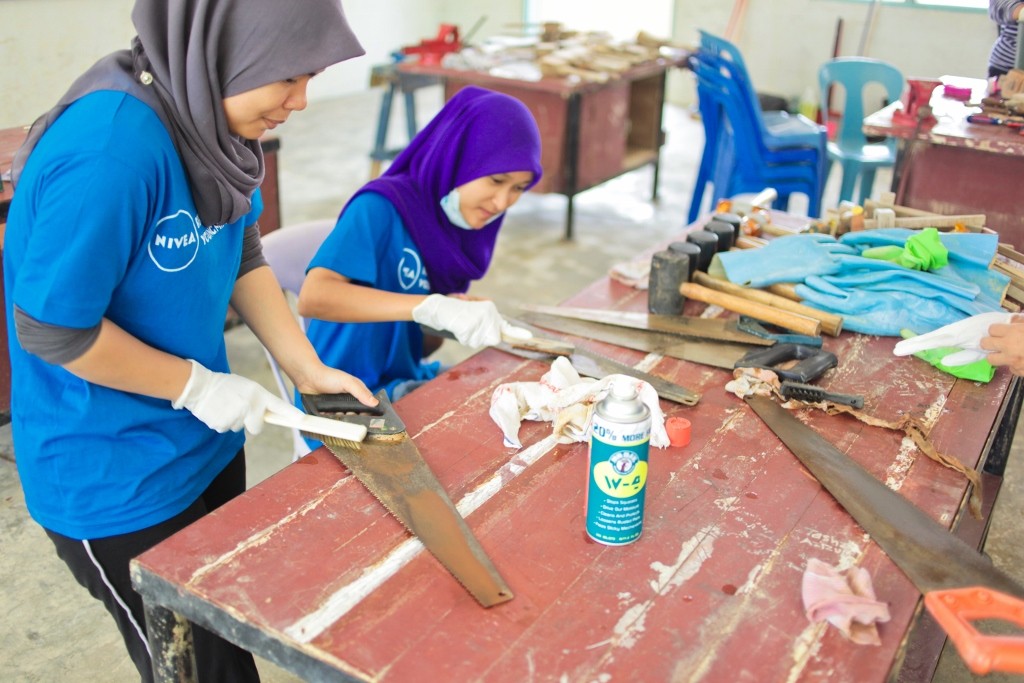 “For more than 100 years, families around the world have trusted NIVEA products to take the best care of their skin including Malaysia. Now, it is our role to contribute back to them”, said Ms Sharon Yeoh, Group Brand Manager Beiersdorf Malaysia during the flag off event. 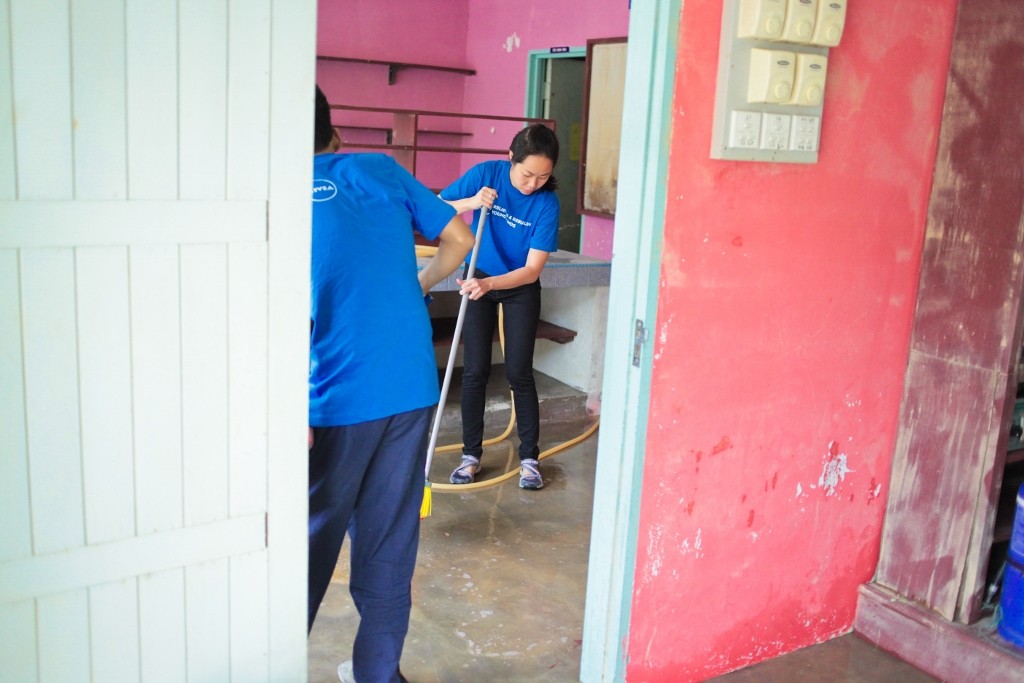 As a start, NIVEA has provided a shuttle van to ferry the students to go to school as many families have lost their vehicles in this disaster. The appearance of the NIVEA Blue Ride and the NIVEA Blue Squad at the school brought cheers and smiles on the faces of the students and teachers. 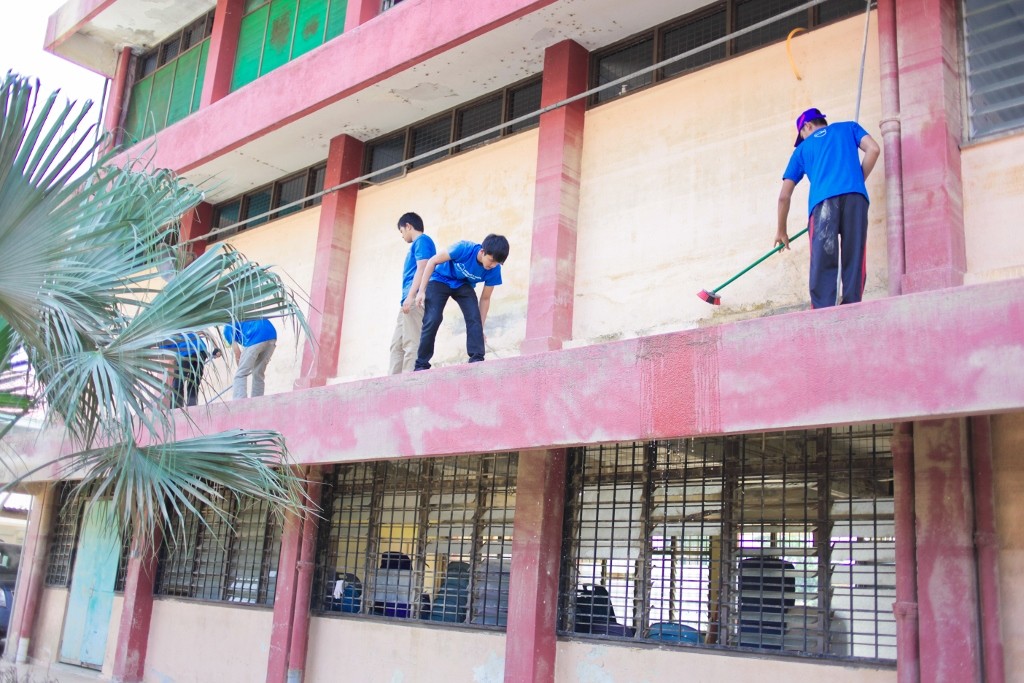 The NIVEA Blue Squad, which also includes a group of volunteers together with Ms Sharon Yeoh assisted in the cleaning up of the school compounds and classrooms. 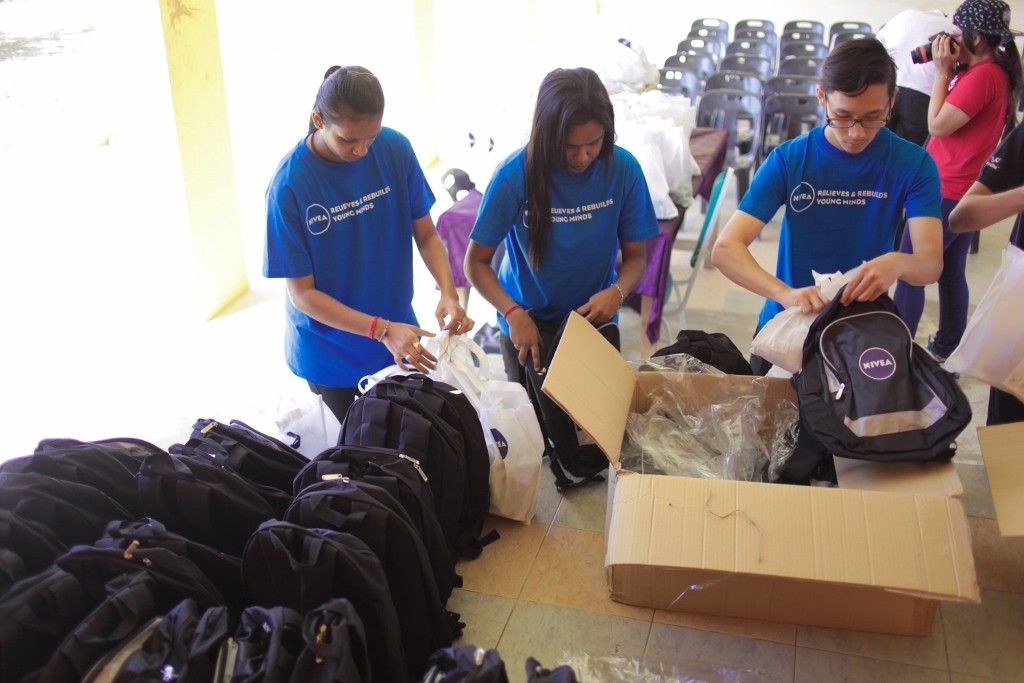 Going back to school is certainly fun as Ms Sharon Yeoh presented every student with a NIVEA Smile Pack –school bag with stationeries together with NIVEA grooming products and the NIVEA Blue Aid – Classroom notice boards to enable their learning activities. 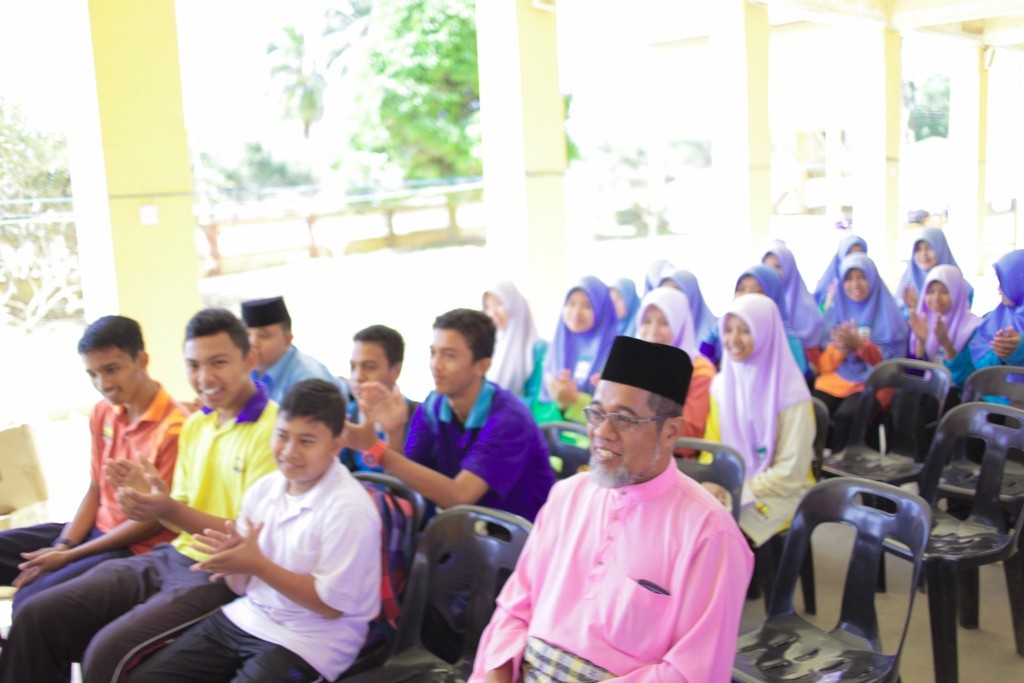 For more information about NIVEA Relieves & Rebuilds the Young Minds Campaign and how you can make a difference to their lives, please visit www.NIVEA.com.my and its official Facebook page, www.facebook.com/myNIVEA.