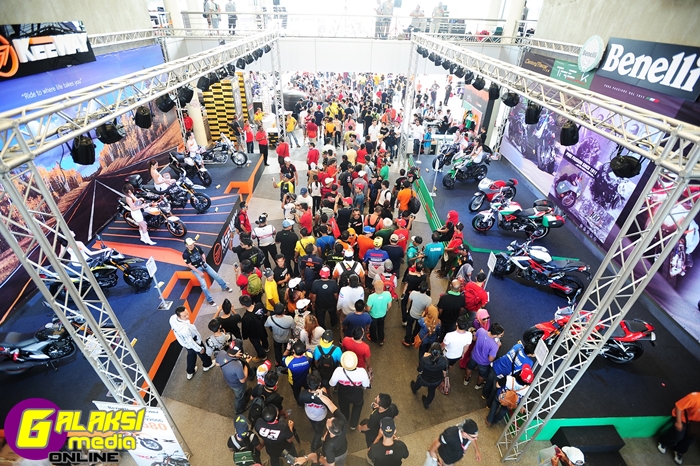 The ever-popular Mega MotoGP Carnival is back again – this time even bigger and more exciting! Held at the Sepang Circuit from 24 to 26 October 2014 in conjunction with this year’s Shell Advance Malaysian Motorcycle Grand Prix 2014, it will once again thrill motorsports fans and their family members of all ages with everything a two-wheel motorsports enthusiast could want, all conveniently under one roof – and with free entry. 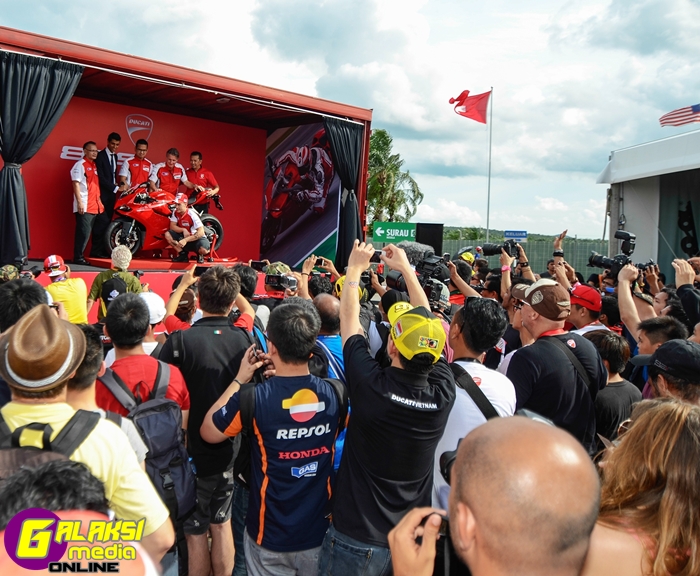 “The Mega MotoGP Carnival has been one of the revelations of the Malaysian MotoGP. It has grown from strength to strength, from more than 60 booths in 2012 to more than 70 in 2013 and this year, the number of booths has further increased, registering more than 80. Additionally this year, this immensely popular two-wheel auto fiesta is seeing 65 vendors from a variety of categories serving up real treats for motorcycling fans with great discounts and promotions up to 70%, some of which are offered exclusively at the Mega MotoGP Carnival,” said Dato’ Razlan Razali, Chief Executive Officer of Sepang International Circuit (SIC). 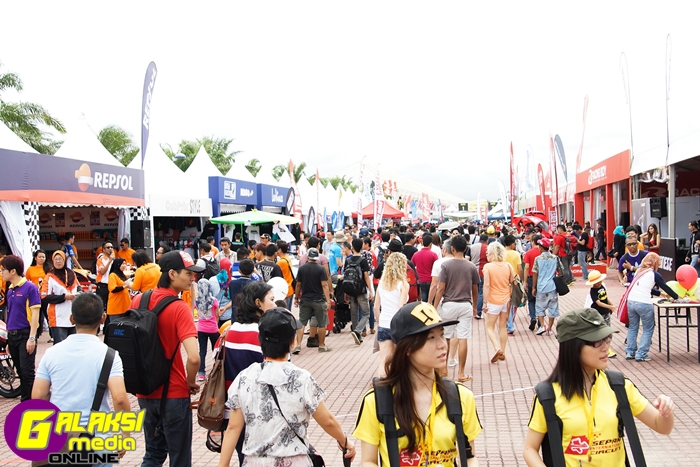 The Mega MotoGP Carnival has grown into a massive celebration of all things related to two-wheel racing, attracting over 120,000 visitors last year. It is one of the biggest trade and vending events for MotoGP around the world. It was aptly given the official name of Mega MotoGP Carnival this year, and as its name promises, it will be huge – offering everything under the sun from vendors in categories such as two-wheel automotive manufacturers and distributors, merchandise, accessories and apparel, food and beverage, motorcycle parts and supplies, publishing houses, collectables and much more.

For more information on the Mega MotoGP Carnival 2014, please visit www.sepangcircuit.com or follow the action at www.facebook.com/sepanginternationalcircuit.