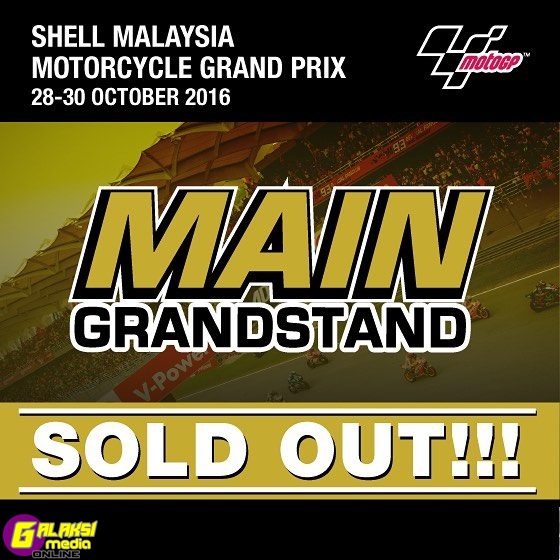 SEPANG, 13 October 2016 – With the Shell Malaysia Motorcycle Grand Prix 2016 happening in only two weeks, excitement is building as tickets continue to sell fast. Leading up to the Malaysia MotoGP at Sepang International Circuit (SIC) on 28 to 30 October 2016, almost all areas have already sold out, with only the Ducati Grandstand and C2 Hillstand tickets, and the MotoGP VIP Village passes remaining. 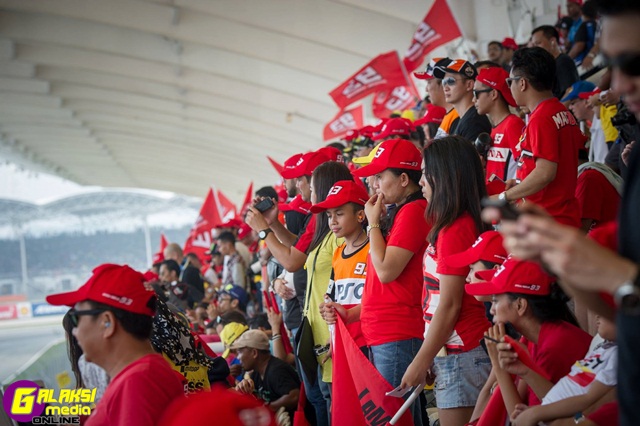 “The adrenaline is really starting to build up as we count down the days to race week. For rock fans, there’s additional reason to be thrilled as we will be hosting the first ever Rockaway Malaysia MotoGP Weekend, organised by The Livescape Group,” said Dato’ Razlan Razali, Chief Executive Officer of SIC. 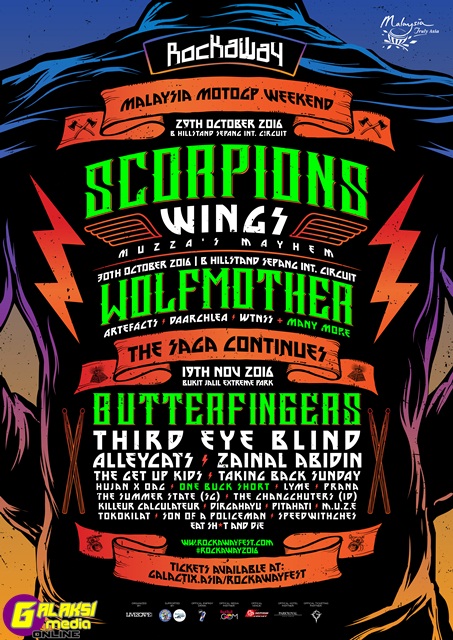 Rockaway, widely considered to be Malaysia’s premier rock festival, sees an exciting line-up of rock bands such as Scorpions, Wings, Muzza’s Mayhem, Oh Chentaku, The Darkness, Wolfmother, Deja Voodoo Spells, WTNSS, Daarchlea and Artefacts. The first concert event organised in conjunction with the MotoGP in Malaysia, it will take place on 29 and 30 October at SIC’s B Hillstand. MotoGP ticket holders only need to top-up RM110 (inclusive of GST) per day to watch the concert.

If you fancy having a fresh perspective of the action on the track, don’t miss the opportunity to enjoy the first-ever Watch the Race from the Sky activity located at the new South Paddock. Fans will be able to enjoy the race while savouring delicious refreshments prepared by a guest celebrity chef, suspended at 150 feet above the ground. Watch the Race from the Sky begins on 28 October at 8.15am and ends on 30 October, with the final session at 6.00pm. There are up to 8 sessions per day with prices starting from RM299 per person. Book your seat now at http://www.dinnerinthesky.my/

For more information on Rockaway, log on to http://rockawayfest.com/