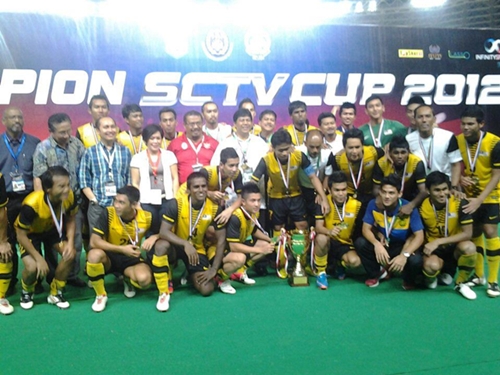 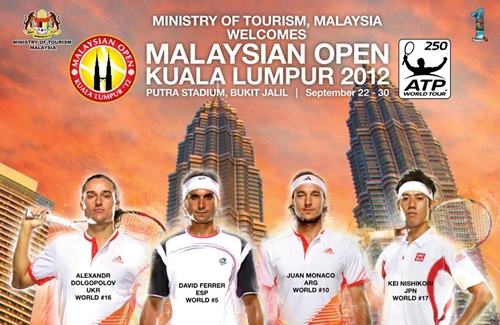 The Malaysian Open, Kuala Lumpur 2012 is an ATP World Tour 250 Series event, and one of only five ATP World Tour tournaments in Asia. Now in our fourth year, the Singles Main-Draw features a field of 28 players, whilst the Doubles Draw features 16 teams. There is also a Qualifying tournament played during the first weekend, where 32 players complete for four spots in the Main Draw. The tournament features world-class ATP players competing for USD 947,750 in prize money and valuable ATP ranking points.  Local players are given the chance to participate through a number of wild cards. END_OF_DOCUMENT_TOKEN_TO_BE_REPLACED 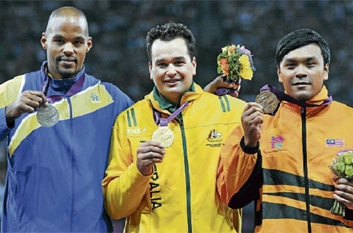 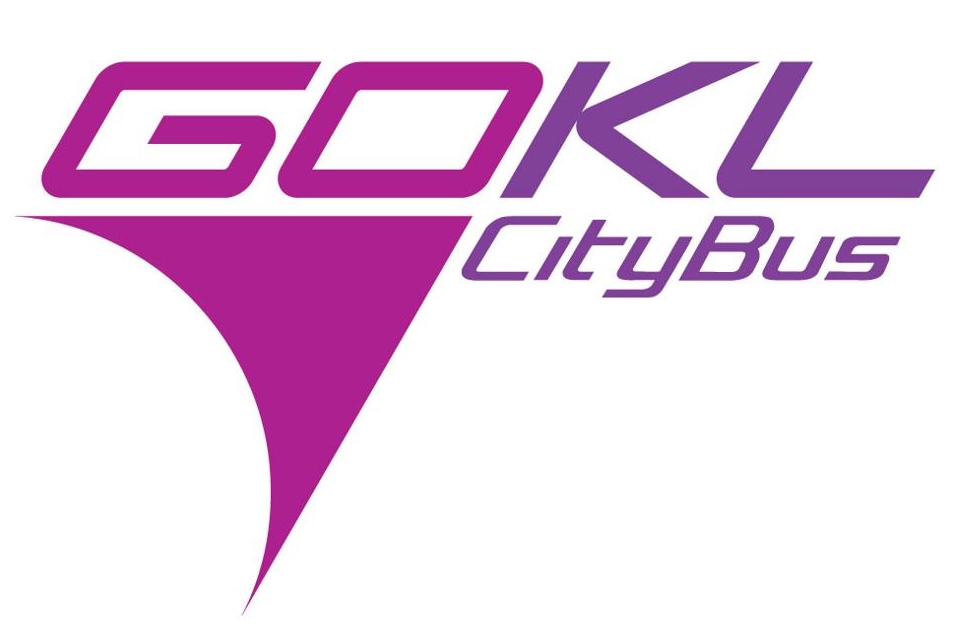 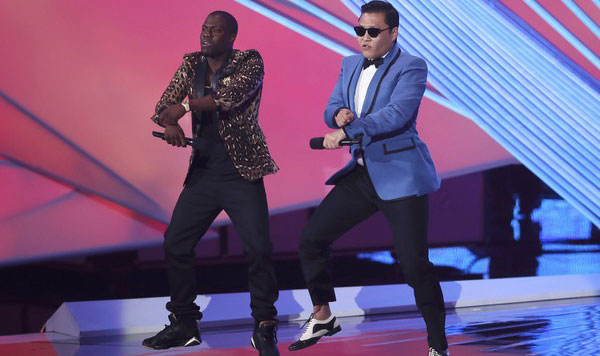