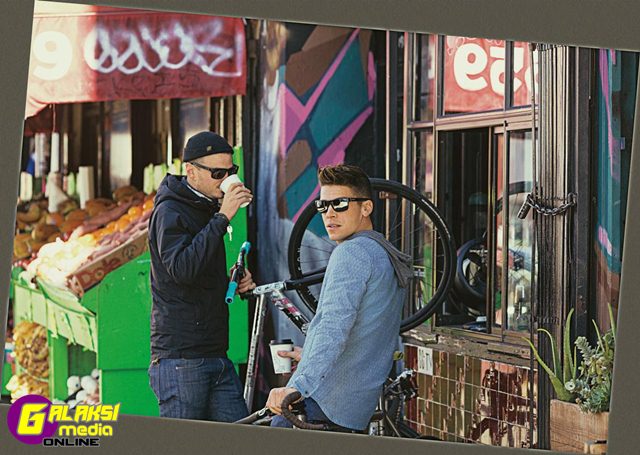 (SUKAN) ONE CHAMPIONSHIP HOLDS INAUGURAL EVENT IN SURABAYA, INDONESIA WITH ONE: CONQUEST OF KINGS

21 June 2017 – Surabaya, Indonesia: The largest sports media property in Asian history, ONE Championship™ (ONE), has just announced its inaugural event in Surabaya, Indonesia which is set to take place 29 July at the GOR Kertajaya Arena. The capital of East Java will play host to ONE: CONQUEST OF KINGS, featuring the absolute best in world-class martial arts talent. In the main event, Kairat Akhmetov will face Adriano Moraes to crown the undisputed ONE Flyweight World Champion. END_OF_DOCUMENT_TOKEN_TO_BE_REPLACED 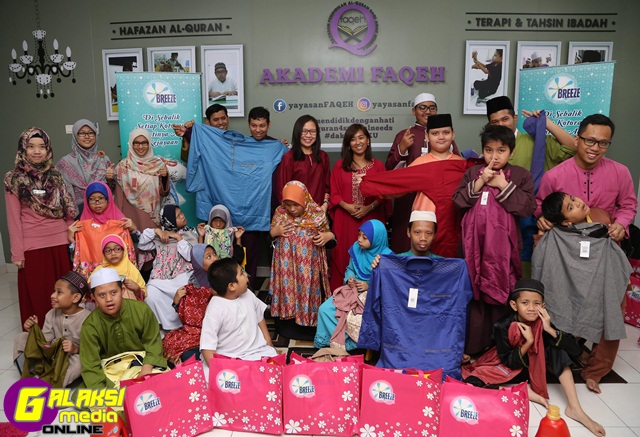 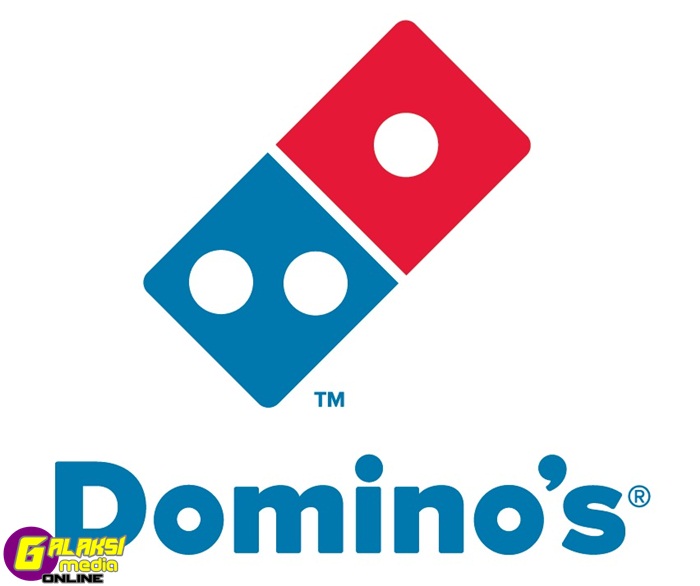 In conjunction with the festive month of good deeds and giving, Domino’s Pizza embarked on an initiative to celebrate the contribution of Unsung Heroes in our community by joining hands with Joe Najib and Ahmad Faizal to extend gratitude to those who make a difference in our community and daily lives.  END_OF_DOCUMENT_TOKEN_TO_BE_REPLACED 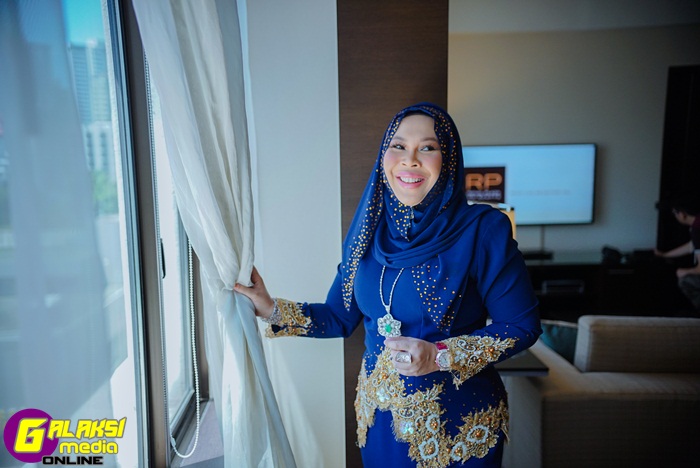