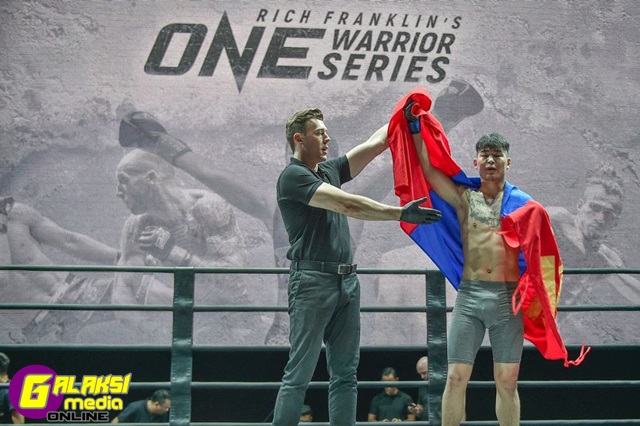 (SUKAN)  THE NKF GLOW RUN – GET ‘GLOW’-ING FOR KIDNEY HEALTH! 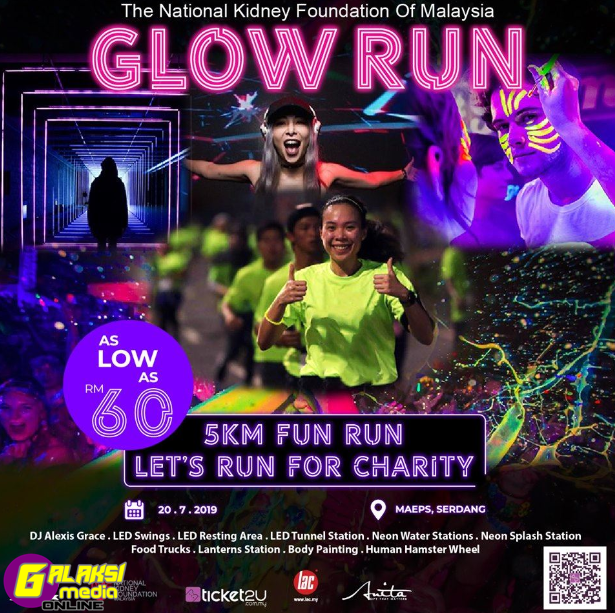 The National Kidney Foundation of Malaysia (NKF) is turning MAEPS Serdang into a glowing party! The NKF Glow Run which is happening on 20th July 2019 will take the participants down a luminous 5km route of neon lights, laughter, sweat and exhilaration, with a party atmosphere from start to finish. END_OF_DOCUMENT_TOKEN_TO_BE_REPLACED 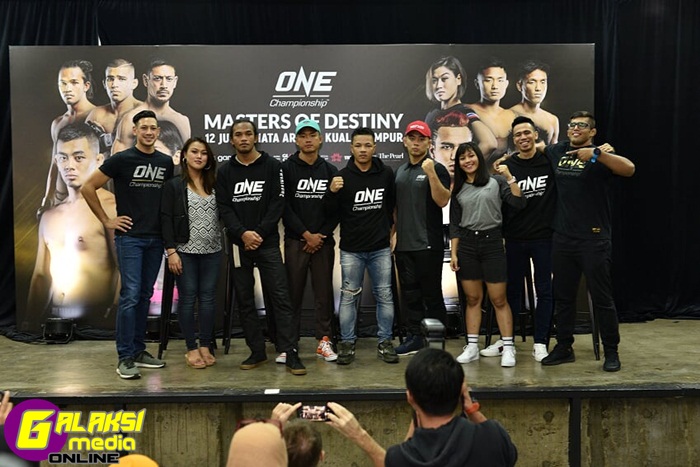 24 June 2019 – Kuala Lumpur, Malaysia: The largest global sports media property in Asian history, ONE Championship™ (ONE), recently held the ONE: MASTERS OF DESTINY Media Night in Kuala Lumpur featuring Malaysia’s biggest martial arts superstars. The event, held at UPPERCASE @ APW Bangsar, gave select media a chance to interact with ONE Championship athletes, some of whom are competing at ONE: MASTERS OF DESTINY, which takes place 12 July at the Axiata Arena.

END_OF_DOCUMENT_TOKEN_TO_BE_REPLACED

Subang Jaya, 22 June 2019: Top performers of the latest edition of MILO® Hidup Bola futsal carnival have been given the chance to shine further in international football championships. They booked their ticket to international glory based on their performances at the grand finals of the annual futsal carnival, now in its 14th year, held today. The grand finals witnessed 32 teams in each of the two categories, Under-12 and Under-16, battle it out for top honours following a series of nationwide state-level qualifying rounds. A total of 1195 teams participated in this year’s edition, one of the biggest turnouts the carnival has seen, marking yet another significant milestone in MILO®’s six-decade long grassroots sports development efforts in Malaysia. END_OF_DOCUMENT_TOKEN_TO_BE_REPLACED 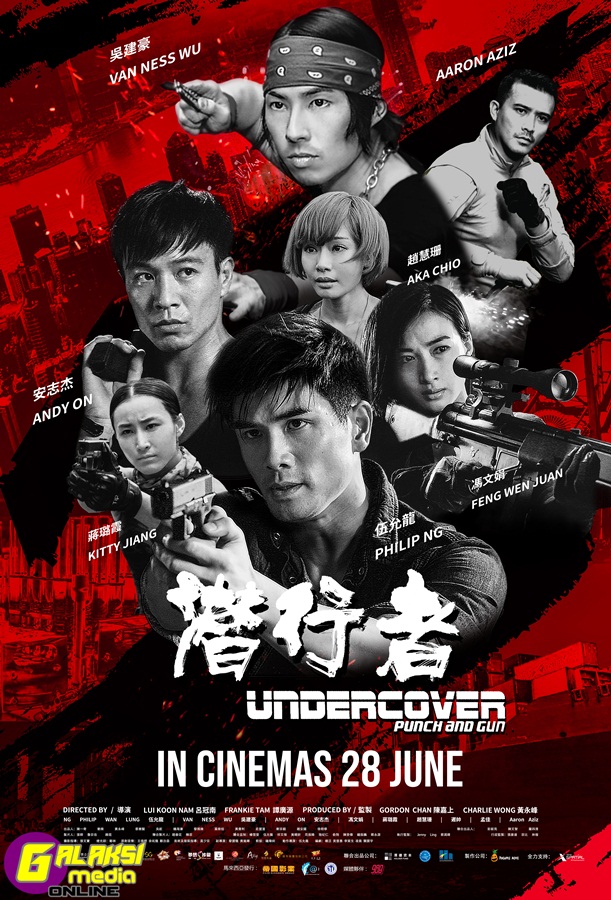