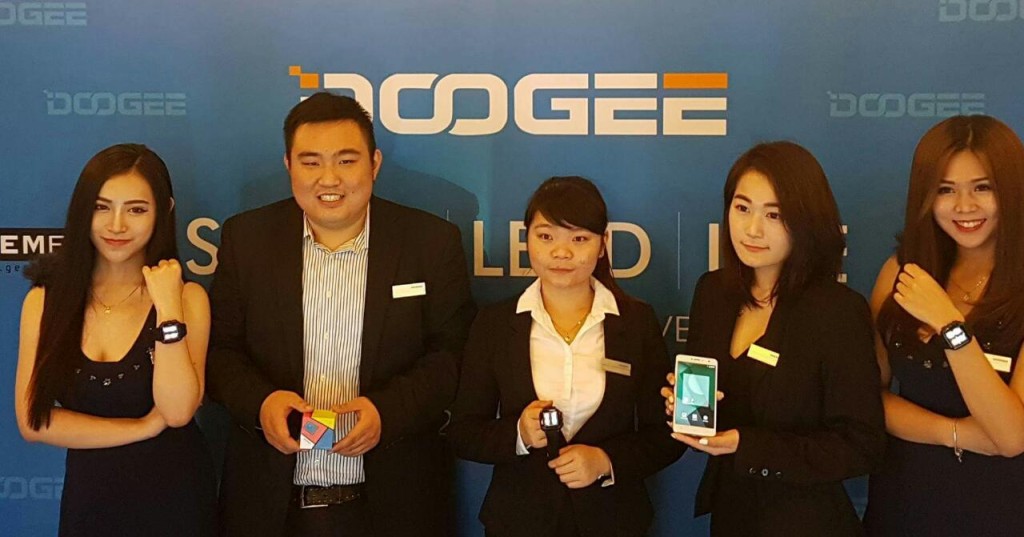 In 2002, Doogee started their business as one of the SAMSUNG & MOTO agent. Later on in 2005, they expanded their business in their domestic market and in the year 2007 Doogee became the first smartphone company to launch mobile phone with a big battery capacity.

In 2008, they managed to launch the world’s first Dual SIM Dual standby mobile phone which has become a common feature in today’s smartphone.

In order to increase the product recognition of Doogee devices, they built a R&D Center in 2009 along with their own design company which was established 3 years later.

The world’s first Dual-Core Smartphone was also made by Doogee in 2012. On the same year, the company already has their own LCD factory.

Doogee is currently the global partner in a number of fields that includes football, kart racing, tennis and more.

Doogee has planned to expand their mobile business to the international market and they are placing Malaysia as their priority focused market now.

In 2015, there’s already over 500 retail stores in Malaysia that are selling Doogee smartphones. The company aimed to reach the 1000 mark this year.

Doogee has a few series smartphone under its brand name. Doogee F series is the flagship series which represents born to be leader. Doogee T series means talent series reflecting Doogee to be the talent. The Y series stands for youth series and Doogee X series are dedicated for X-Gen Series that makes it unreplaceable. The final series is Doogee Smart Life which will bring live show everywhere. 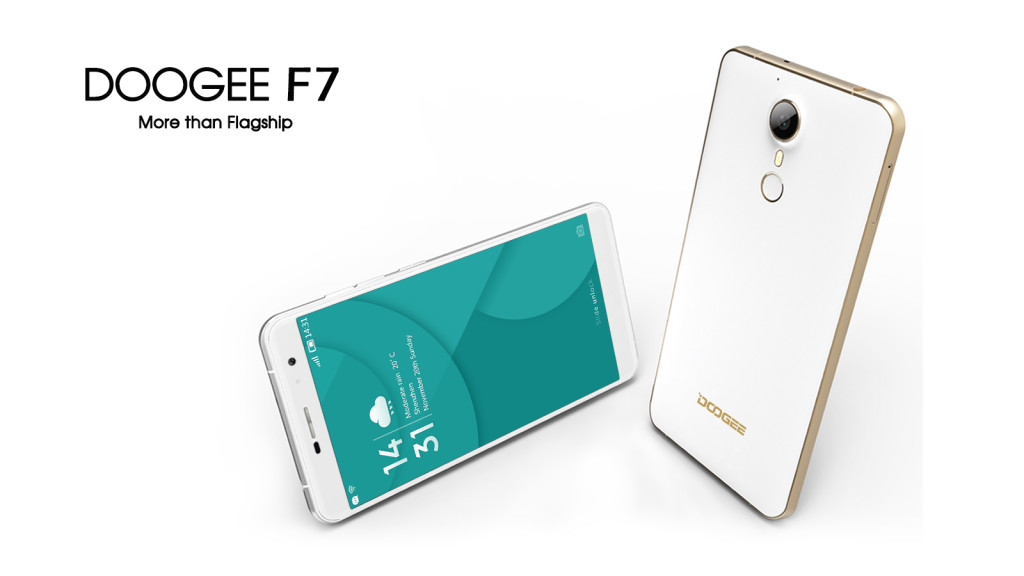 The Doogee F7 Pro is featuring a 5.7 inch Full HD IGZO display that has slim bezels on the side and covered with 2.5 glass on the top. Along with its metal clad Unibody design, The F7 Pro is the most premium smartphone our company had ever made.

Under the hood, it runs the world’s first deca core processor namely Mediatek Helio X20! It is mated with 4GB RAM and 32GB of internal memory. This handset packed with a rear fingerprint scanner that is able to unlock the phone in just 0.1 second!

On the camera department, it features a 21 megapixel Sony IMX 230 image sensor. This stacked CMOS imaging sensor features compact size, higher image quality, and improved functionality. This is the industry’s first CMOS image sensor for smartphones to be equipped with an on board image plane phase detection AF signal processing function to achieve excellent focus tracking of fast-moving subjects. The High Dynamic Range (HDR) function, which captures both backgrounds and subjects clearly and vividly even in high-contrast scenes such as backlit locations.

This phone is powered up by a 4,000 mAh battery and it comes with USB Type-C port with speedy data transfer as well as fast charging too.

The F7 Pro is expected to launch in the second quarter 2016 with its retail price to be unveiled later. 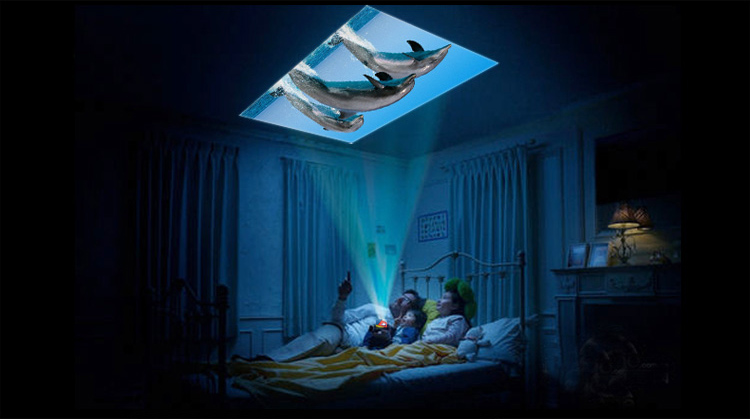 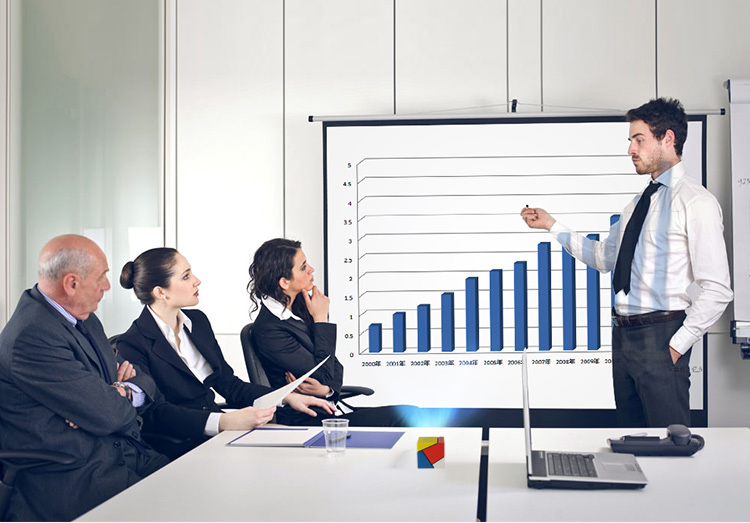 Doogee Smart Cube P1 is a projector in a cube size that can shoot from 30 inch up to 90 inch distance. The Smart Cube P1 can support multiple devices with Air Play, DLNA, Miracast, Bluetooth and Wifi features. The P1 offers Texas Instrument DLP with 70 lumen/3W brightness, OSRAM LED, and 30,000 hours LED lifetime. The Smart Cube P1 have 4,800 mAh battery capacity with 5V2A output and and it can last for up to 3 hours.

The Smart Cube P1 not only can be used as a projector, it can also acts as a powerbank to charge another device. The other features of P1 is that it supports android device and TI DLP. It powered by amlogic quad core cpu and equipped with 8GB of ROM and 1GB of RAM. It also supports Bluetooth speaker connect and USB memory. The Smart Cube P1 will be on sale at Q3 2016 with the retail price of RM999. 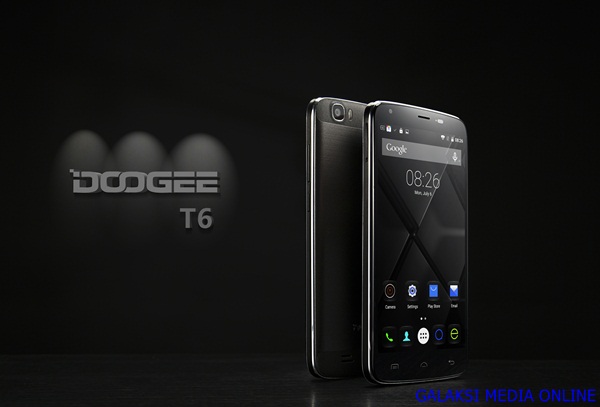 The all the new T series smartphone Doogee T6 is the battery monster. It offers 20 terrace texture. Doogee T6 is using Quad Core 64 bit Cortex A53 processor with Mali-T720 GPU to improve the performance of the device. Doogee T6 is also equipped with 2GB of RAM and 16GB of ROM. By owning a large capacity battery, we can watch video playback for up to 9 hours and the device can lasts up to 72 hours (around 3 days’ time).

*It is available exclusively at Gemfive in Marble White and Titanium Grey with the retail price of RM599. It will go on sale on 31 March 2016. Get it now from: http://gem5.my/1RLuFM2 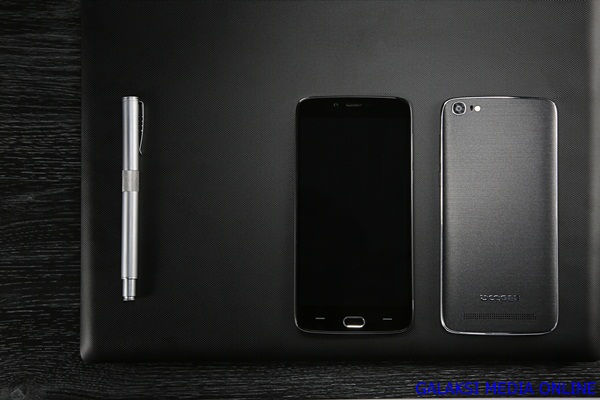 The new Y series smartphone codenamed Y200. Y200 has an 6.9mm ultra slim body depth. It has a 5.5 inch screen display, powered by Quad Core 64 bit processor with Mali-T720 GPU and equipped with 2GB of RAM and 32GB of ROM. Y200 also supports smart fingerprint that can unlock the phone within 0.15 second. The device has 13MP rear camera and 3,000 mAh of battery capacity.

Doogee Y200 comes in two color variations such as white and black. It will open sale on 31 March 2016 and exclusively on GEMFIVE with the retail price of RM699. 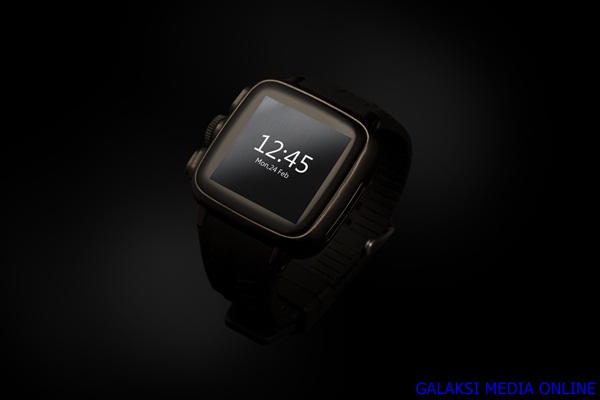 Doogee S1 is one of the smartwatch that supports android OS and 3G SIM card. The smartwatch features are IP67 waterproof, heart rate test and health record. It also has 5MP rear camera for photography. The smartwatch will be available at Q2 2016 with the retail price of RM599.

DOOGEE advocates “quality and experience”, imposing strict examination on each procedure from design to production. In terms of quality, all products of DOOGEE are subject to strict high standards and high-tech quality testing processes to ensure that every user has perfect experience.

DOOGEE is determined to be a milestone-type brand in its industry—the essence, exquisite appearance and flexible operation of products endowed by designers convey to the users the hope and joy of life.