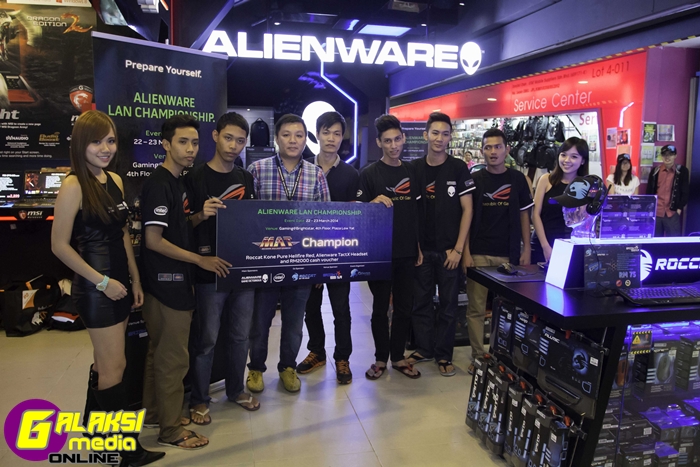 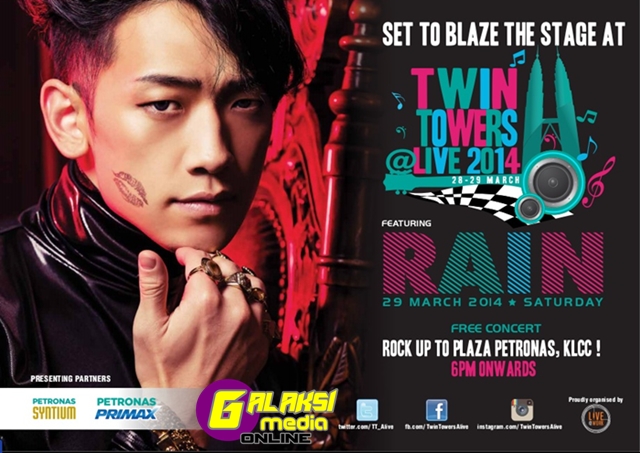 Twin Towers @Live has made a name for itself in the Malaysian calendar of events for bringing in artistes sure to suit everyone’s beat, from rock (Hoobastank and Orianthi) and R&B/dance (Kelis) to house (DJ Tatsuro and DJ Face). Head turning performances by Demi Lovato and Backstreet Boys last year remains fresh in the minds of the attendees. END_OF_DOCUMENT_TOKEN_TO_BE_REPLACED 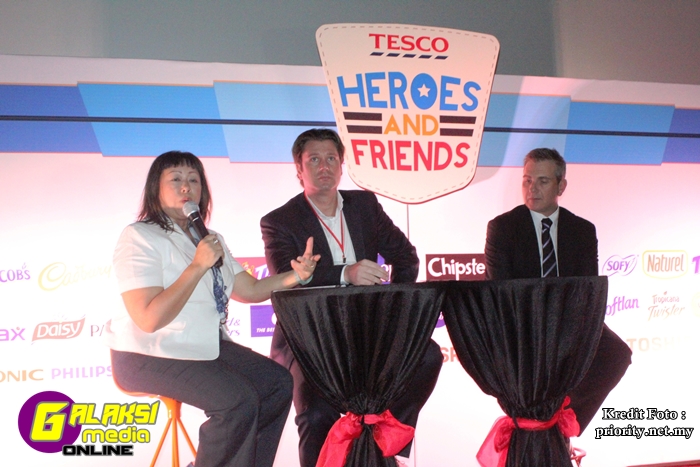 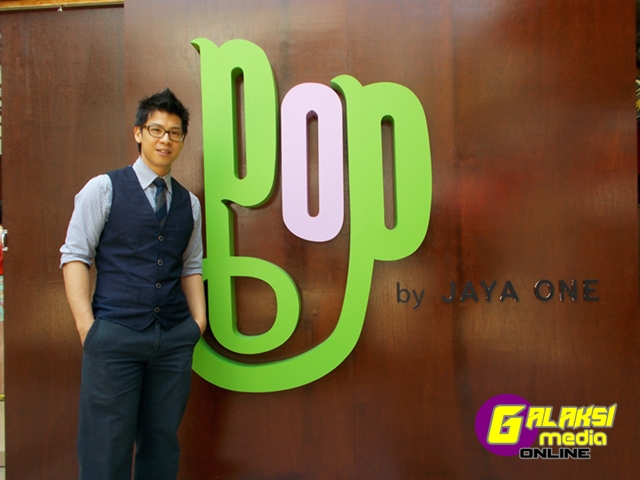 Pop by Jaya One (Pop) introduced a new retail concept at its introductory pop-up exhibit at Palm Square, Jaya One, ahead of its 1 Nov opening at Malaysia’s first enrichment mall The School. END_OF_DOCUMENT_TOKEN_TO_BE_REPLACED 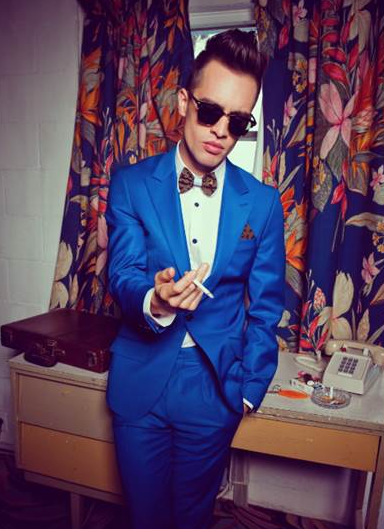 Panic! At The Disco’s roots coming of age in Las Vegas loom large on the band’s fourth album Too Weird To Live, Too Rare To Die!. From its glittery synth-based, drum-heavy sound, to its playful, celebratory subject matter, to the Rat Pack-inspired imagery on the cover, to the title itself (a line from Fear and Loathing in Las Vegas author Hunter S. Thompson), the album finds the band, for the first time in its nearly 10-year career, owning up to loving their hometown. END_OF_DOCUMENT_TOKEN_TO_BE_REPLACED