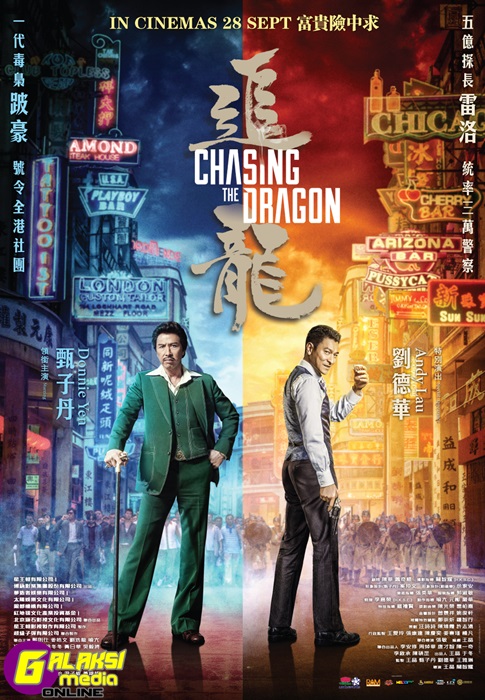 Ho (Donnie Yen) slipped into Hong Kong from Mainland China in the 60s’. At that time, Hong Kong Police Force partnered with the triads under British colonial rule. Corruption was as rampant as ever. Chief Detective Lee Rock (Andy Lau) appreciated Ho’s exceptional fighting skills and guts, thus helped him escape further torture by British Police. Ho was grateful to Rock for his help. During one of the gang fights, in order to save Rock, he even sacrificed his right leg, hence becoming “Crippled Ho”. The two had since developed a close brotherly love. And Rock helped Ho to become the No.1 leader of the drug empire. Rock and Ho became extremely powerful and separately ruled the upper-world and the underworld of Hong Kong. However, at the same time, they checked and wrestled with each other secretly to ensure the balance of power between them. Until 1974, the establishment of ICAC forced Rock to have a premature retirement. However, Ho did not want to quit, and was determined to become the sole dictator of the drug empire… 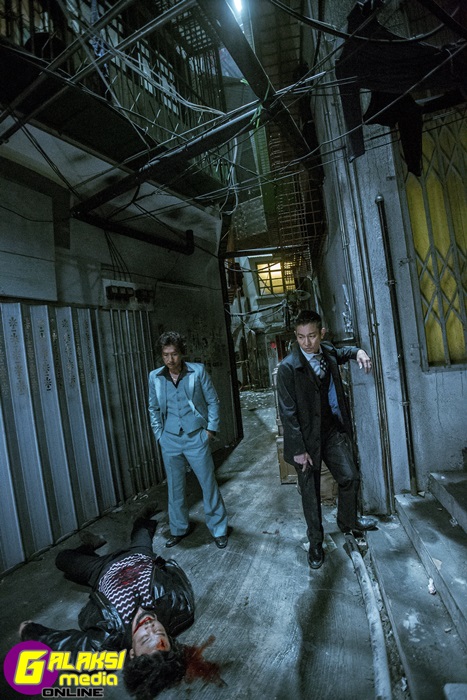