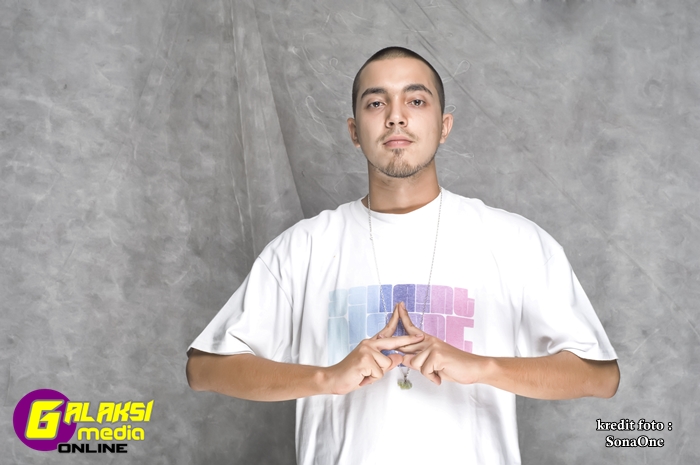 SonaOne will be releasing his latest song – No More, the lead single from his much anticipated debut album Growing Up Sucks on 9 December 2013. The song, wholly produced by SonaOne, is a bittersweet ode to life’s greatest certainty i.e. the fact that people and situations change with the passing of time. 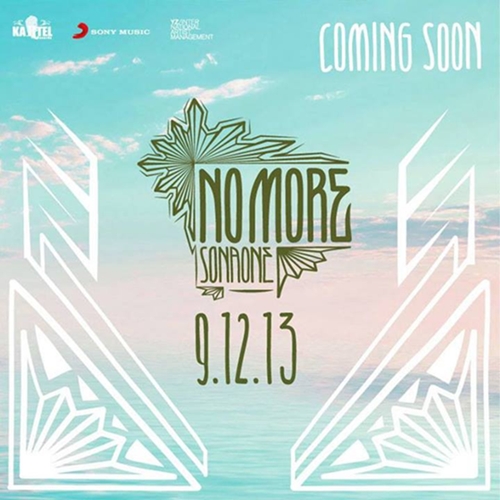 About Growing Up Sucks

Growing Up Sucks is the highly anticipated debut album from SonaOne. The album will truly display the exceptionally creative and musical mind of SonaOne, helming almost 90% of the album’s production. Growing Up Sucks is expected to be released in the first quarter of 2014.

SonaOne born Mikael Adam in Kuantan, Pahang, is a Malaysian MC, Producer, Songwriter and Graffiti Artist of French-Malay parentage. This uber-talented artist, regarded by many as the most exciting Malaysian talent of recent years, is set to take the nation by storm with his upcoming debut album – ‘Growing Up Sucks’.
Starting his foray into the creative arts by dabbling with the spray can, SonaOne was already an accomplished graffiti artist by the age of 12. By the age of 15 he was making beats on his computer and helping friends produce their music. Spotted by Joe Flizzow as a raw talent, he was invited to hang out with the Kartel crew, paving the way to his subsequent signing to the label in 2010.
The transition from music producer to being a hip-hop artist happened by chance. More inclined to shine behind the scenes, SonaOne preferred shopping his demos to other hip-hop MCs. One of the demos he played for Joe Flizzow contained a verse by SonaOne, originally intended to be a rough guideline. What SonaOne did not realize was that the verse was not only good, but exceptional for someone who did not even want to be a rapper. Joe Flizzow, seeing the potential for this talent MC, immediately told SonaOne to focus on rapping.
Since then, SonaOne has been nothing but prolific, releasing four mixtapes and accumulating more than a million downloads on the Internet. His features on songs like “Who Do It Better” & “Havoc” have not only won him the respect of his peers, but have also created an international buzz – winning admiration from fans and listeners in Thailand, Singapore and United States. SonaOne’s debut album, “Growing Up Sucks” will be released in the first quarter of 2014. The album’s lead single, “No More” will be released and available for purchase on iTunes from 9 December 2013 onwards.