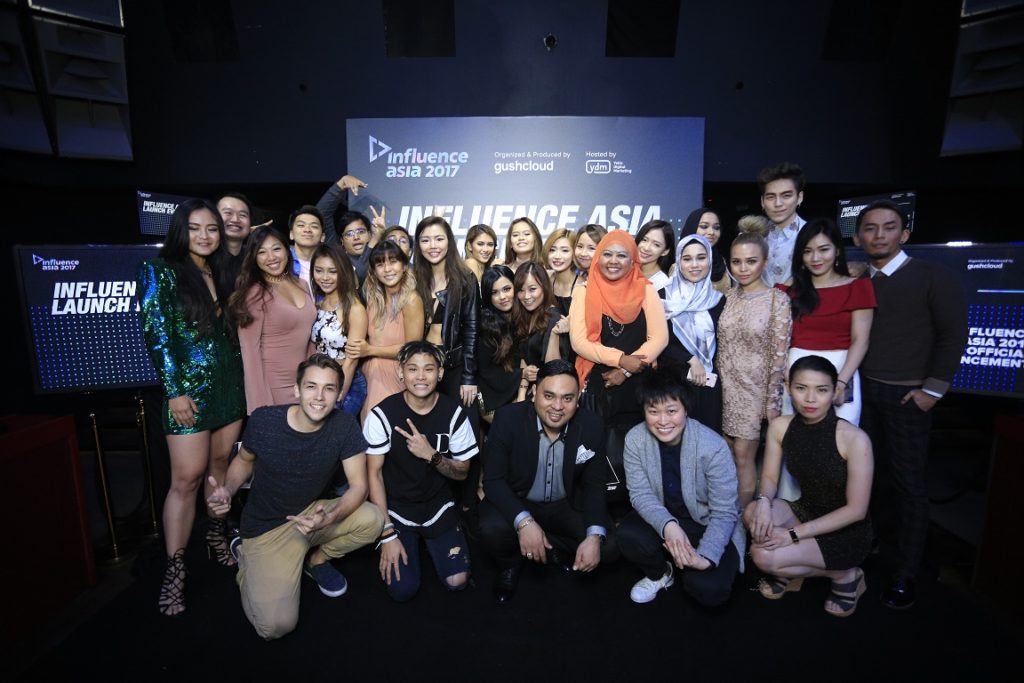 In 2015, Influence Asia had five participating countries; Singapore, Malaysia, Indonesia, Thailand and Philippines. As for 2017, we welcome two new participating countries into the award show, Vietnam and South Korea. Social media influencers will be participating in nine categories; Food, Fitness, Beauty, Lifestyle, Fashion, Parenting, YouTube Channel, YouTube Personality and Breakout Influencer. During the awards, an influencer from their respective countries will also be crowned The Influencer of the Year. The top four nominees of each country for their respective nominated category will then be flown to Kuala Lumpur for the event, where they will be travelling around various Malaysian sights for the first two days, before attending the awards show on the 8th of April.

“We’re very pleased and excited to be organising Influence Asia again after our inaugural show in 2015. The theme for Influence Asia 2017 is “For The Future”. The brand promise for Influence Asia is “Creating Tomorrow’s Positive Influence”. We want the Influencers and Content Creators to know and understand that they have a huge responsibility because many of the younger and future generations of today and tomorrow watch and read a lot of the content they create. Hence, Influence Asia serves as a platform to celebrate individual and group efforts to create strong and positive content,” said Ms. Althea Lim, Executive Producer of Influence Asia 2017.

Mr. Siang Ng, Executive Co-Producer also added, “We are hoping that this year’s Influence Asia will not only legitimise the importance of this industry but also to propel it further into the digital marketing scene in the Asian region. We are going to have a great show and Influence Asia will continue to be a biennial event to pave a path for the industry in the long run.”

Influence Asia aims to be the largest, most watched and respected live awards show, in honouring individual or group achievements in the social media inﬂuence industry across Asia. By building professionalism, sustainability, positivity, legitimacy and respect amongst all players in the industry, Influence Asia provides the platform for influencers in Asia to celebrate together.