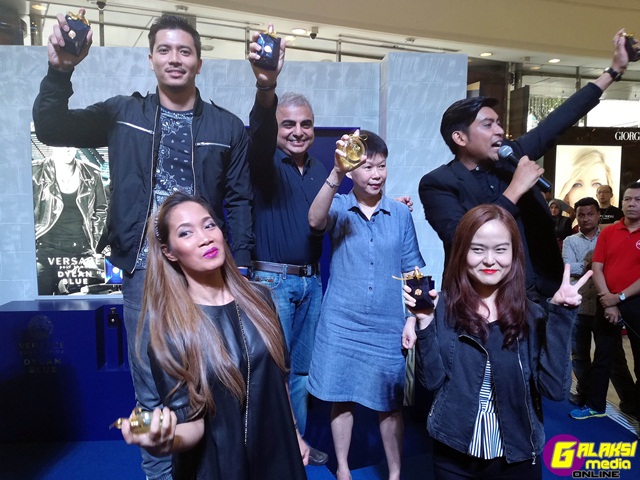 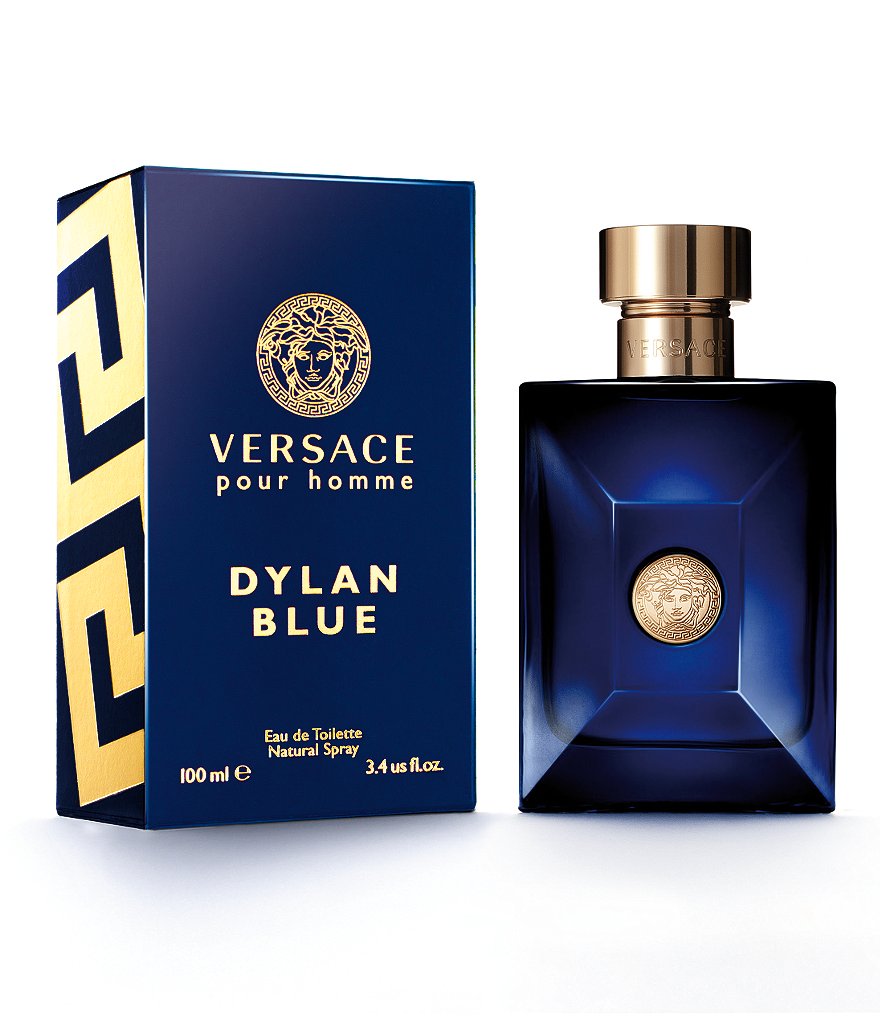 The evening event was attended by distinguished VIPs, media, business partner and celebrities. Among one of our distinguished VIP celebrity was Fattah Amin. Tina Loh, the special guest emcee for the evening commenced an unofficial launch opening by teasing the patrons and guests to experience the masculine scent of the newly launched fragrance. The atmosphere was then lifted up with the introduction of the official emcee of the evening, Haniff Hamzah from Era.fm.

The official launch began with warm welcome speeches from Haniff Hamzah. The event continued to a runway show to present the newly launched fragrance, bringing all the media and guests to the evocative world of VERSACE masculinity and sensuality. 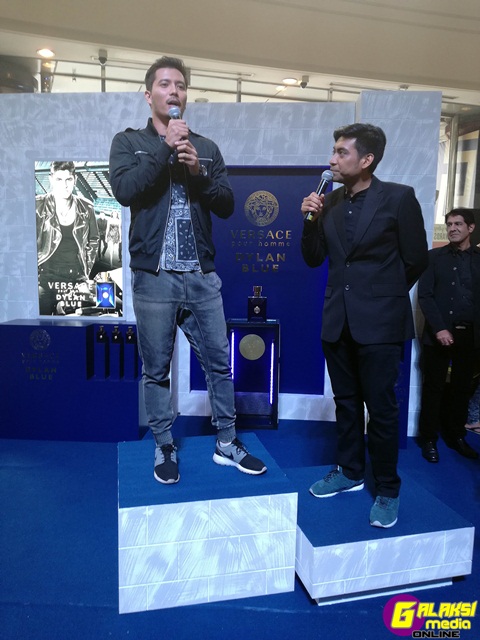 The show was then liven up again with the appearance of Fattah Amin on the runway, leading all the models and VERSACE valued Fragrance Consultants to the stage. “You are indeed the perfect Illustrate for VERSACE Dylan Blue, full of character, strength and charisma,’ said Haniff to Fattah on stage. 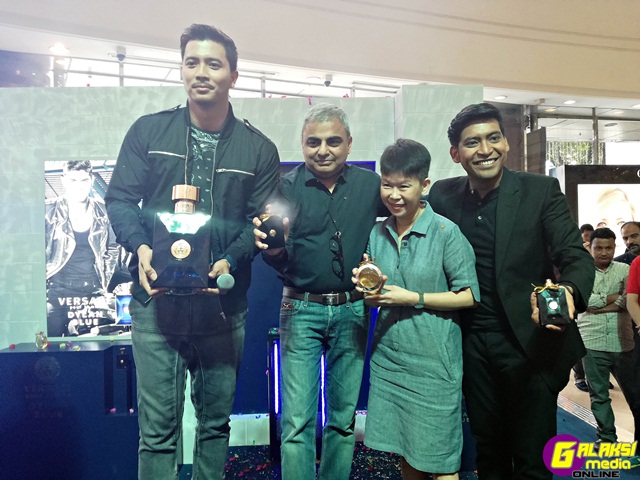 Haniff Hamzah, the emcee continued hosting the event with stirring fitness activities in Dataran SOGO for patrons to win prizes of; VERSACE miniatures. Patrons were hyper during the event and challenge the activities.

The evening was ended with guests being invited to take photos with Fattah Amin. Each of the guests were offered with a door gift – a bottle of VERSACE Dylan Blue EDT fragrance. 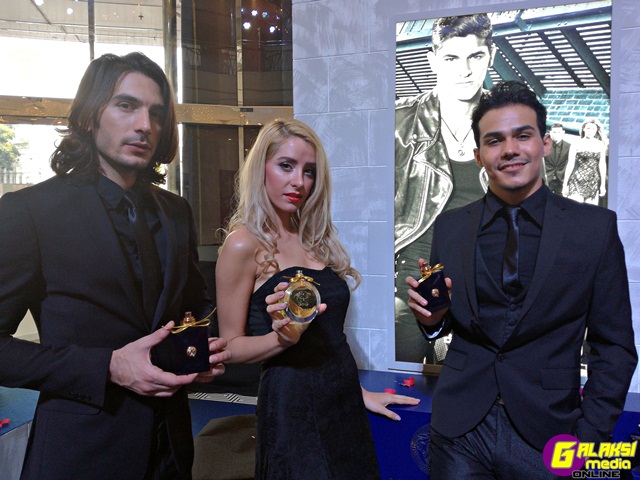