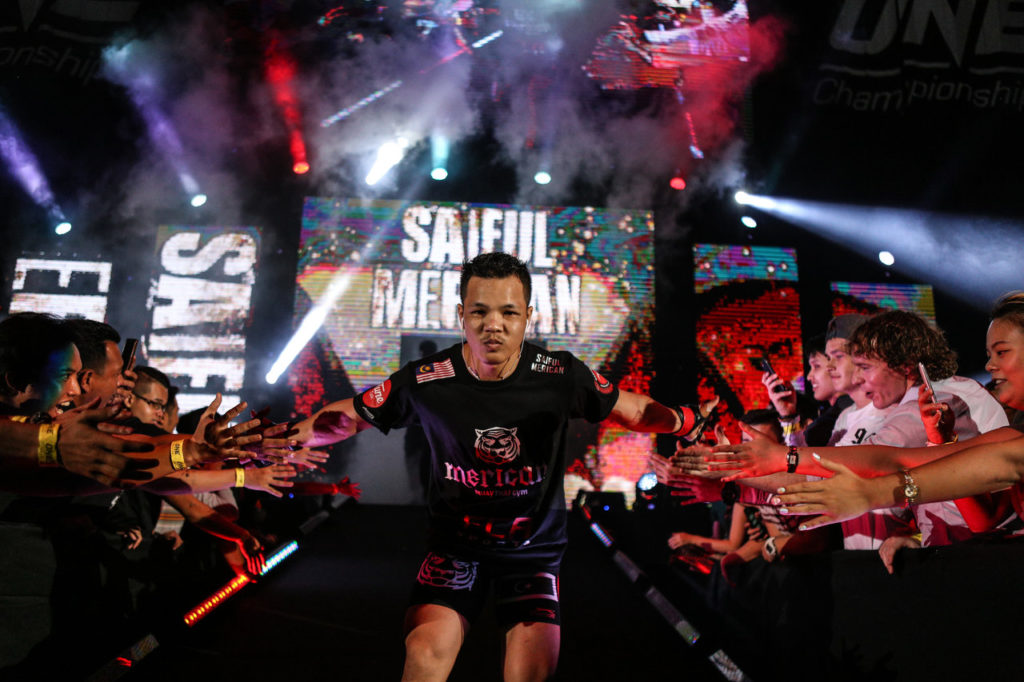 Malaysian fighter Saiful “The Vampire” Merican has been competing as a flyweight since he started his professional mixed martial arts stint four years ago as part of the ONE Championship roster. 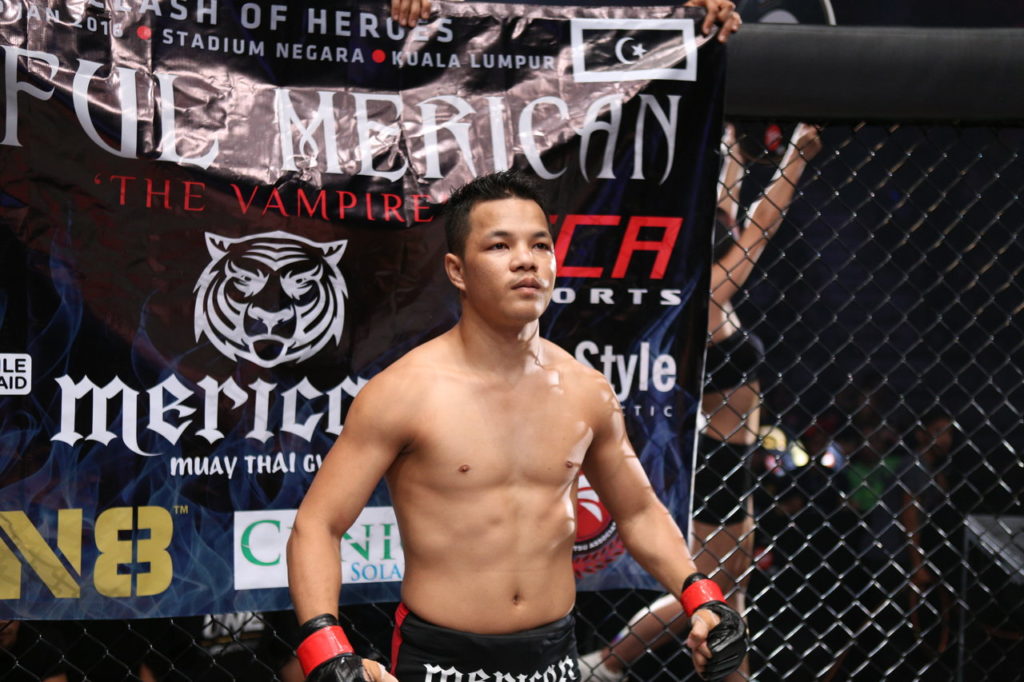 After spending most of his career as a flyweight with seven professional bouts, Merican decided to venture into a new territory as he moves up in another weight class.

The 28-year-old Malaysian standout makes his bantamweight debut against Filipino combatant Burn “The Hitman” Soriano on the undercard of ONE: THRONE OF TIGERS, which takes place at the 12,000-seater Stadium Negara in Kuala Lumpur, Malaysia on 10 February.

Merican sees his jump to ONE Championship’s 65.8-kilogram as a new chapter in his burgeoning run as a prizefighter.

“It’s a new beginning for me. It’s a permanent move since I am more comfortable at this weight,” he said. “I am excited to be in this new journey. I hope everything will turn out great for me as a bantamweight.”

Although Merican’s last outing as a flyweight competitor resulted to a knockout setback to Team Lakay’s Geje Eustaquio in January 2016, he looks to erase the painful memory by picking up a statement-making victory over Soriano in his maiden assignment as a bantamweight.

“It’s been almost a year since the last time that I fought. I am looking forward to put on a great performance for my fans. I have been training hard and going through strategies with my coaches. I hope to give my 101 percent in the cage on February 10,” he stated.

Aside from a successful bantamweight appearance, Merican also aims to bring his explosive fighting style to his new division.

“I am keenly working with my coaches for this fight because I want to maintain my speed and explosiveness at bantamweight. It has been my trademark ever since. Bringing my signature traits as a fighter to my new division will boost my confidence inside that cage, he stressed.

Even if it seems to be a dicey gamble for a natural flyweight like Merican, he remains optimistic that he will walk away with the victory.

“Every fighter should be open to changes and challenges. Challenges that we face in our careers are always lessons that serve our growth as competitors. I am accepting the challenge, and I know that I can overcome this,” Merican ended.