(SUKAN) Panpayak Jitmuangnon Breaks Down His Kickboxing Debut Win At ONE: IMMORTAL TRIUMPH 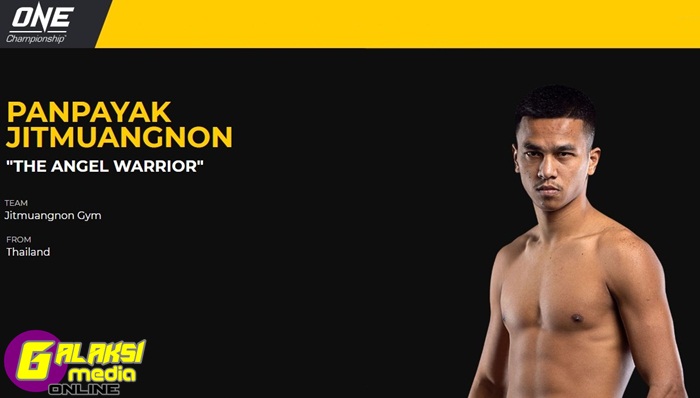 Some athletes may second-guess themselves before competing in a new martial art at a blockbuster event like ONE: IMMORTAL TRIUMPH – but not Panpayak “The Angel Warrior” Jitmuangnon.

On Friday, 6 September, “The Angel Warrior” descended on fans in Ho Chi Minh City to take on Masahide “Crazy Rabbit” Kudo in his flyweight kickboxing debut.

After three rounds, the five-time Muay Thai World Champion had his hand raised after the ONE Super Series duel ended.

“I was tired in round three because I threw more in these three rounds than I usually do in five rounds of fighting in Thailand,” the 23-year-old Thai striker said.

“Plus, the environment and the excitement made me more tired than usual. But he didn’t hit me with anything major, and I felt comfortable for the whole of the fight.”

Panpayak’s technique and raw power were too much for his Japanese opponent – a RISE Featherweight Champion.

Even though he competed in a new discipline, the Samut Prakan native knew his experience would help against a skilled kickboxer like “Crazy Rabbit.”

“I watched my opponent before and was confident about this match-up. Even fighting kickboxing, I knew my experience would be too much for him,” he said.

“There was a little pressure. I saw how impressed people were with Rodtang [Jitmuangnon]’s last performance, and I wanted that too.”

“I wanted to bring that type of excitement to the promotion, the fans, and to my gym.”

With the win, the Thai warrior has eyes on a ONE Super Series World Title.

However, he refused to think about a potential bout against Rodtang for his ONE Flyweight Muay Thai World Championship.

“Rodtang is my little brother,” Panpayak said. “I can’t fight him for a World Title. My sights are on the kickboxing World Title. I think I can do it.”

ONE Championship travels to Tokyo, Japan next for ONE: CENTURY on Sunday, 13 October.

Read More From ONE Championship:
Full Double-Header Bout Cards Announced For ONE: CENTURY
How Judo Gave Yushin Okami Confidence – Inside And Outside The Gym
ONE: CENTURY Will Be The Biggest Card In History