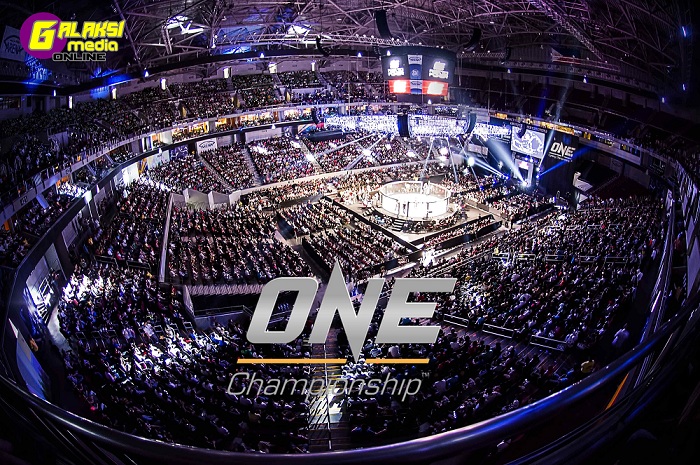 ONE: HERO’S ASCENT provided yet another martial arts feast for fans at the Mall Of Asia Arena in Manila, Philippines this past Friday, 25 January.

A former World Champion reclaimed his belt, while another martial artist secured his spot in the ONE Lightweight World Grand Prix.

The biggest take back from the night? The values displayed at ONE: HERO’S ASCENT. Let’s take a look.

After a thrilling back-and-forth encounter for the ONE Flyweight World Title, new champion Adriano “Mikinho” Moraes and former titleholder Geje “Gravity” Eustaquio both kneeled in front of each other inside the cage with the prestigious gold separating the pair.

If there was ever a perfect scenario to conclude a World Title bout, then this has to be it.

Both athletes tapped shoulders, reflected on their three battles, and acknowledged how they improved one another’s game.

It was another nail-biting encounter between Eustaquio and Moraes for 25 minutes, but the moment of the match undeniably came in the fourth round.

“Mikinho” timed another takedown to perfection and took Eustaquio’s back, but instead of securing his neck, he had his eyes on the World Champion’s left leg.

The Brazilian Jiu-Jitsu specialist then stunned the crowd inside the arena by lifting his Filipino counterpart’s left leg to his head in a rare submission attempt dubbed the Suloev Stretch.

It left him in a very uncomfortable position, but “Gravity” hung on for a good minute. To top it all off, he still managed to get up on his feet.

Moraes threw everything he had in his arsenal, but the Team Lakay athlete never gave up. It was simply incredible.

The crowd in Manila did what they did best — proving to be a ‘support system’ for all the athletes with their loud chants throughout the 11-bout card.

They showed tremendous passion and belief, and they went a tone higher when Danny Kingad defeated Tatsumitsu Wada via unanimous decision.

The crowd erupted when Honorio Banario took to the stage, but he fell short against America’s Lowen Tynanes.

Every punch, kick, submission attempt, and escape from Eustaquio in the main event was also greeted with rapturous screams by the adoring crowd, and this just shows you what martial arts means to them.

To come back after three years on the sidelines is no easy feat, but Tynanes’ dominant display at ONE: HERO’S ASCENT showed that with discipline comes a perfect performance.

The 28-year-old Hawaii native came, saw, and conquered, taking on possibly the toughest comeback match he could have ever imagined against the former ONE Featherweight World Champion.

He improved to 10-0 and became the first athlete to seal his place in the ONE Lightweight World Grand Prix semi-finals after that impressive 4:46 round one TKO.