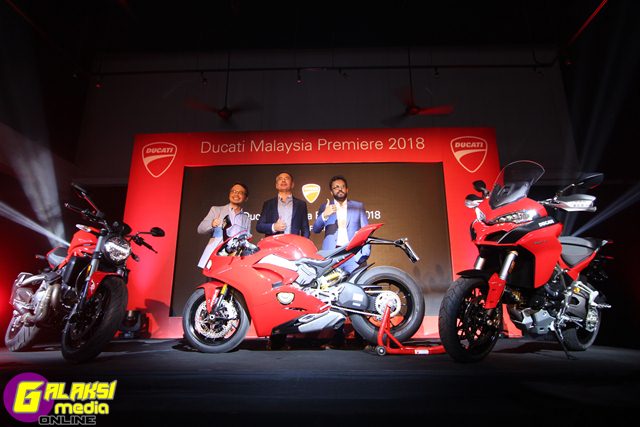 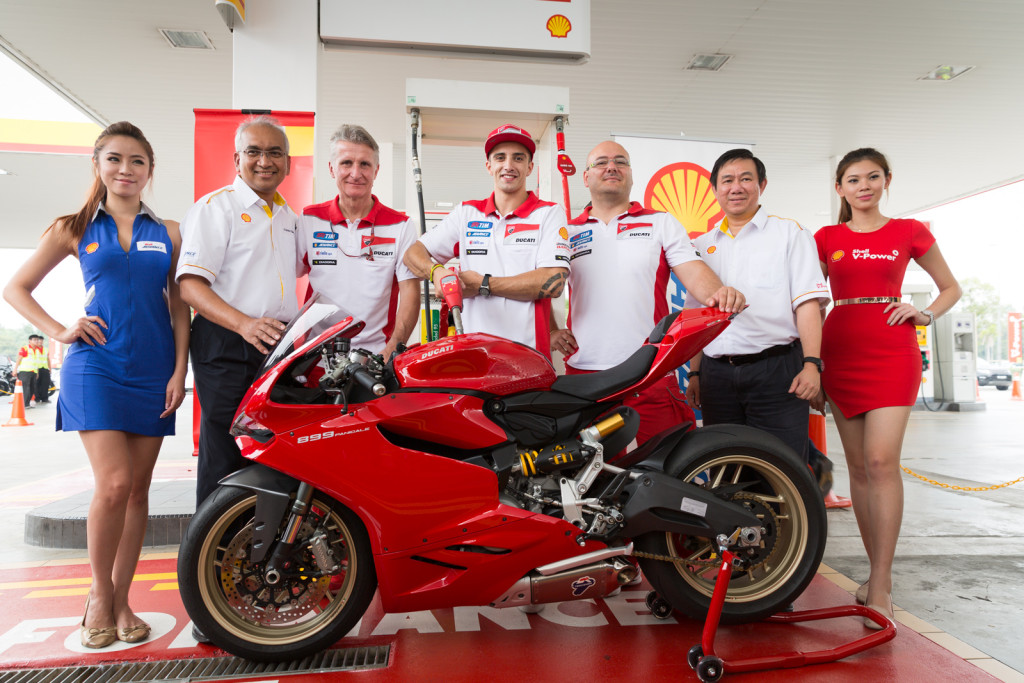 Kuala Lumpur, Malaysia – The air was thick with excitement yesterday at the Yazn Enterprise Shell retail station in KLIA where the Ducati Team made a unique appearance in the build up to this weekend’s Shell Malaysia Motorcycle Grand Prix, 23 -25 October 2015. END_OF_DOCUMENT_TOKEN_TO_BE_REPLACED 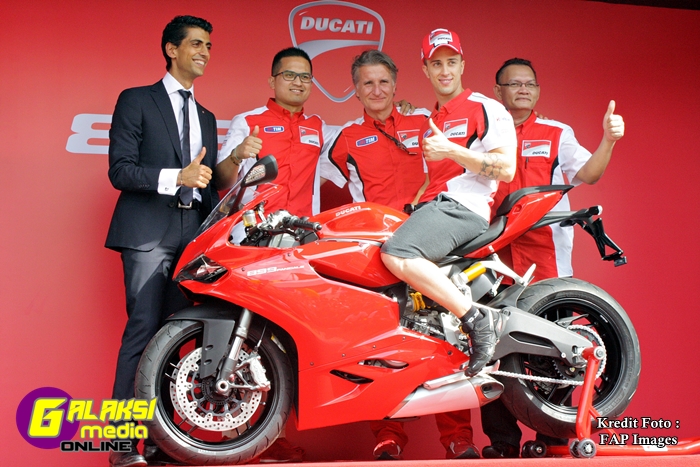