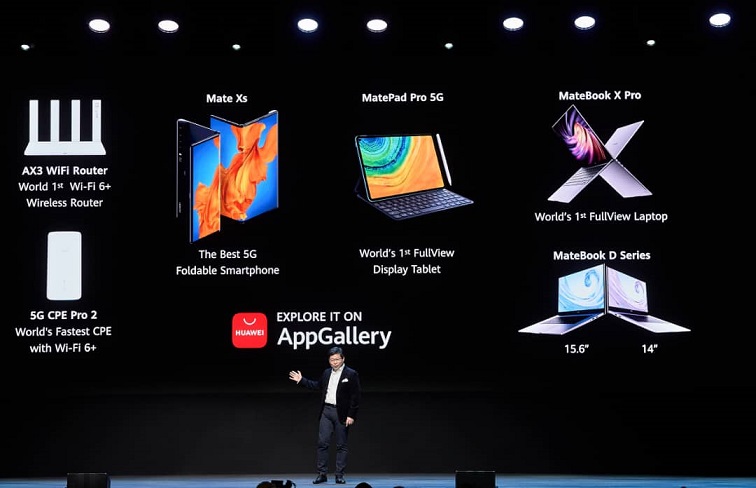 BARCELONA, 24 February 2020 – Huawei Consumer Business Group (BG) today hosted a virtual launch in Barcelona, Spain, during which it announced a series of new 5G products and strategy that demonstrate the full capabilities of its all-scenario ecosystem. END_OF_DOCUMENT_TOKEN_TO_BE_REPLACED

KUALA LUMPUR, 2 April, 2019 — HUAWEI Malaysia, the global smartphone giant known to push the boundaries on its technological innovations, had a few tricks up its sleeves during the Malaysian launch of the HUAWEI P30 Series, held at Sunway Pyramid Convention Centre, earlier today. In addition to its highly-acclaimed and most advanced camera smartphones to date, HUAWEI announced that it will also be bringing in the HUAWEI MateBook 13, and the HUAWEI WATCH GT in both 46mm and 42mm Editions to the Malaysian market. END_OF_DOCUMENT_TOKEN_TO_BE_REPLACED

Tags: Huawei, Ups the Ante with More Products for Malaysians in 2019 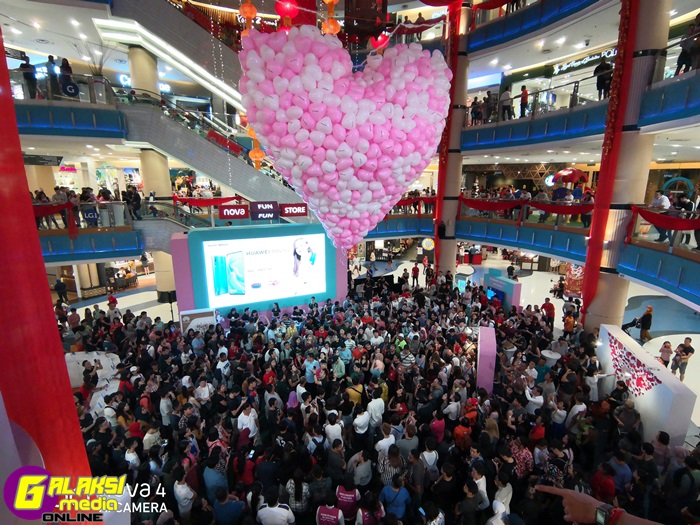 KUALA LUMPUR, 15 February 2019 – After much anticipation, the HUAWEI nova 4 is now officially available for purchase in Malaysia. Enthusiastic HUAWEI supporters were seen lining up hours before the start of the sale, situated at the HUAWEI nova 4 roadshow in Sunway Pyramid Shopping Mall, to get their hands on a device that boasts cutting-edge premium-design and AI technology.    END_OF_DOCUMENT_TOKEN_TO_BE_REPLACED

Tags: Celebrates the Love with the Arrival of, Huawei, HUAWEI nova 4 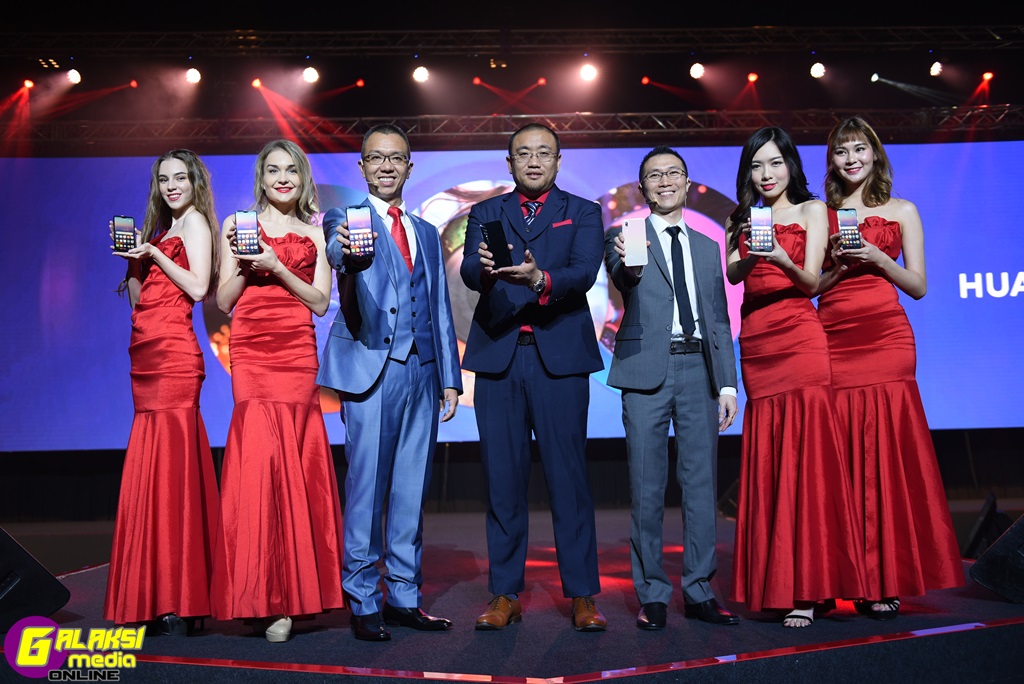 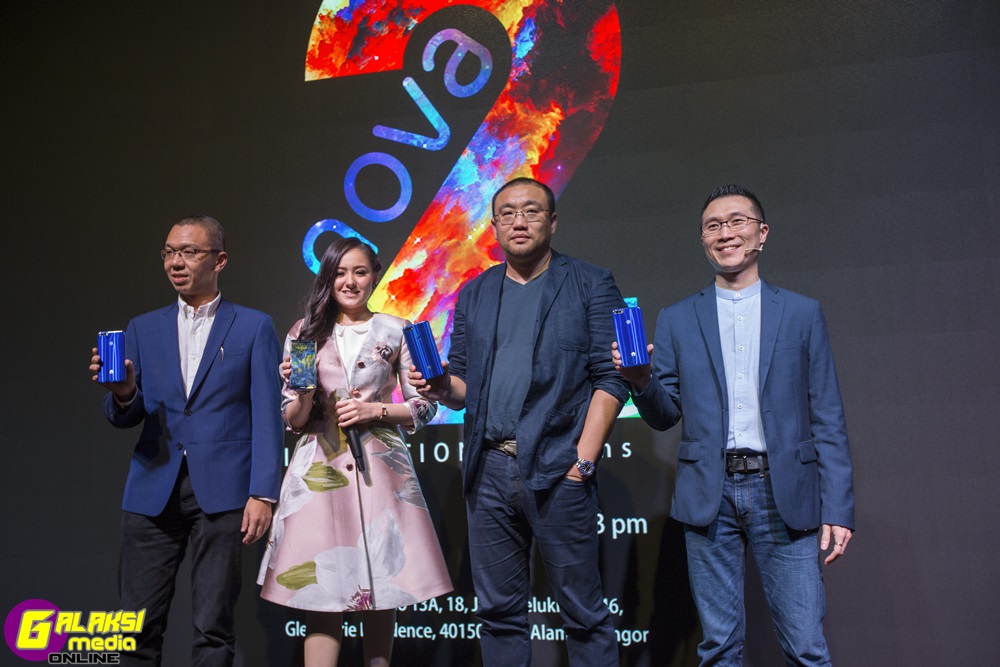