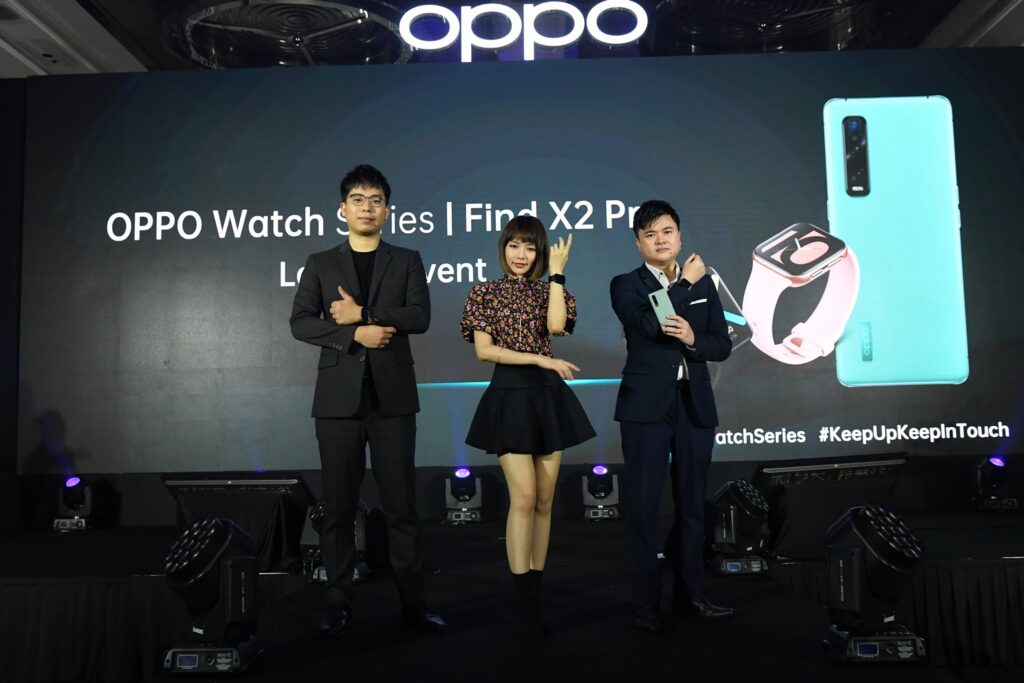 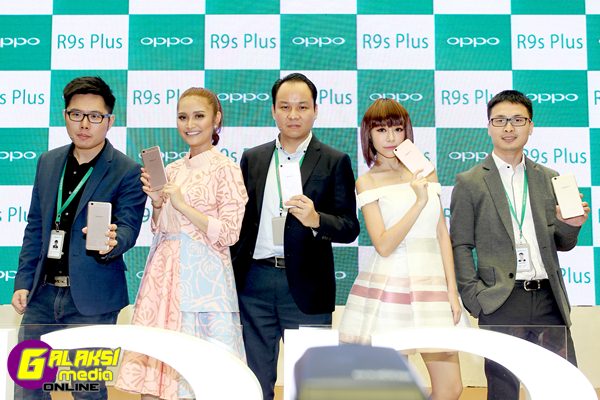 Kuala Lumpur, 2nd January 2017 – International superstar, Lee Min-ho is the new face of OPPO R9s, announced in the form of an official release of the star’s latest visual and television commercial teaser for the OPPO R9s, featuring the famous Korean heartthrob alongside and Malaysian artist, Min Chen. Along with the release, OPPO Malaysia has announced a “blind pre-order” activity for the OPPO R9s from 2nd January 2017 until 5th January 2017. Fans only need to deposit a fee of RM100 to participate in the OPPO R9s blind pre-order activity. The full price of the R9s will be revealed on its official launch date on 5th January 2017, but loyal early birds who join the blind preorder will stand a chance to win a mysterious gift worth RM100.