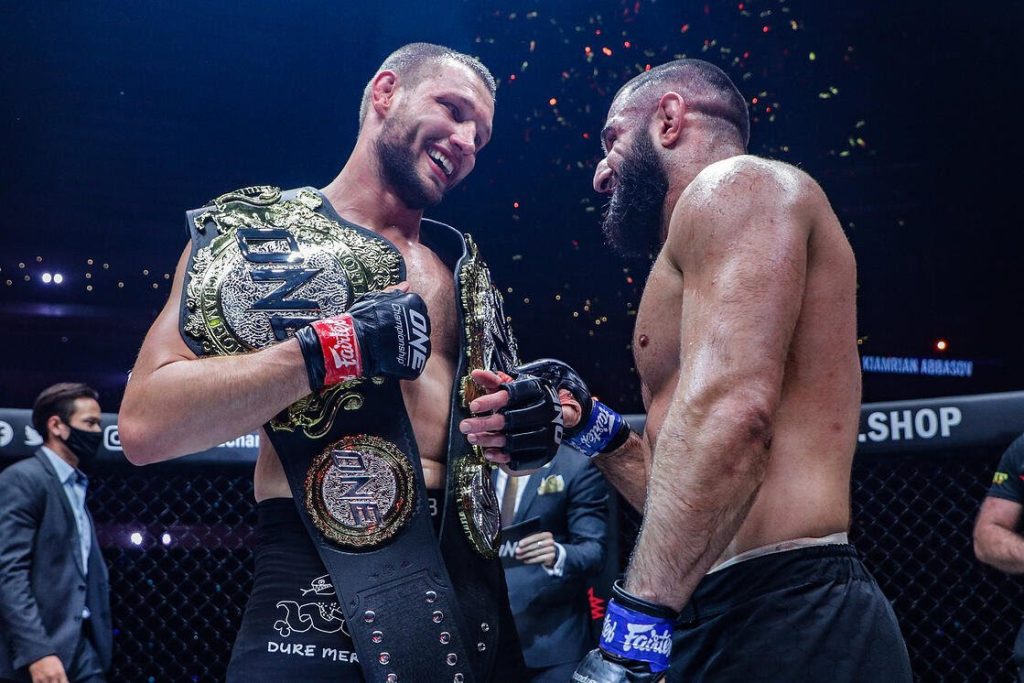 25 February 2022 – Singapore: ONE Championship™ (ONE) returned with ONE: FULL CIRCLE, which aired live from the Singapore Indoor Stadium. Two epic World Title bouts headlined the show, which also featured the conclusion of a storied middleweight rivalry.

END_OF_DOCUMENT_TOKEN_TO_BE_REPLACED 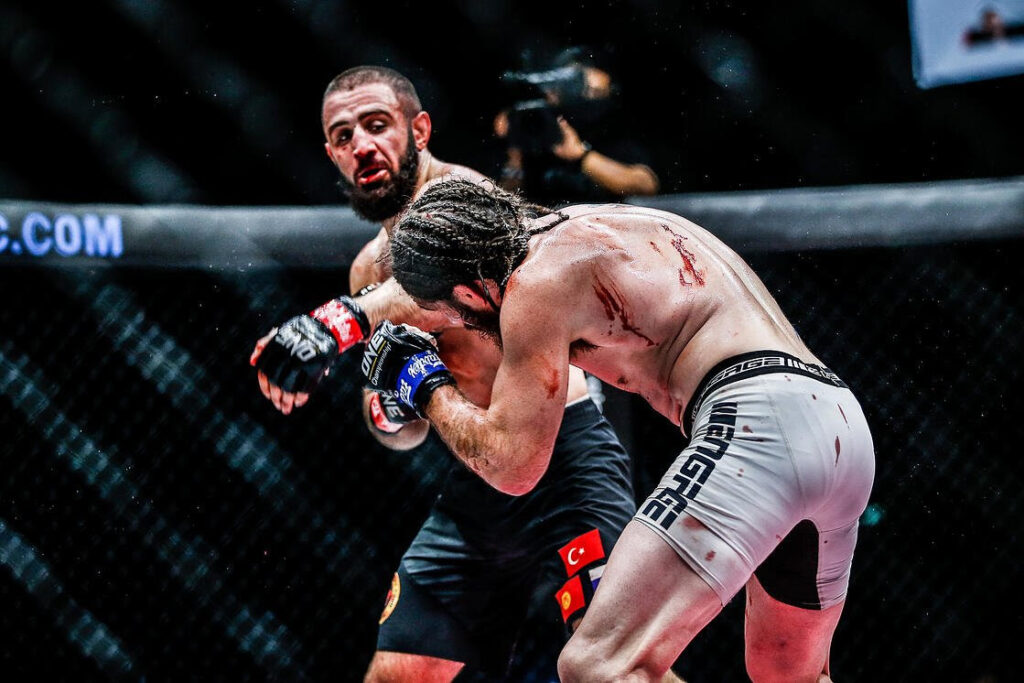 6 November 2020 – Singapore: The largest global sports media property in Asian history, ONE Championship™ (ONE), returned with another action-packed event at the Singapore Indoor Stadium. ONE: INSIDE THE MATRIX II, a previously recorded event broadcast globally on Friday, 6 November, witnessed the world’s top mixed martial artists showcase their incredible skills inside the ONE Circle. END_OF_DOCUMENT_TOKEN_TO_BE_REPLACED 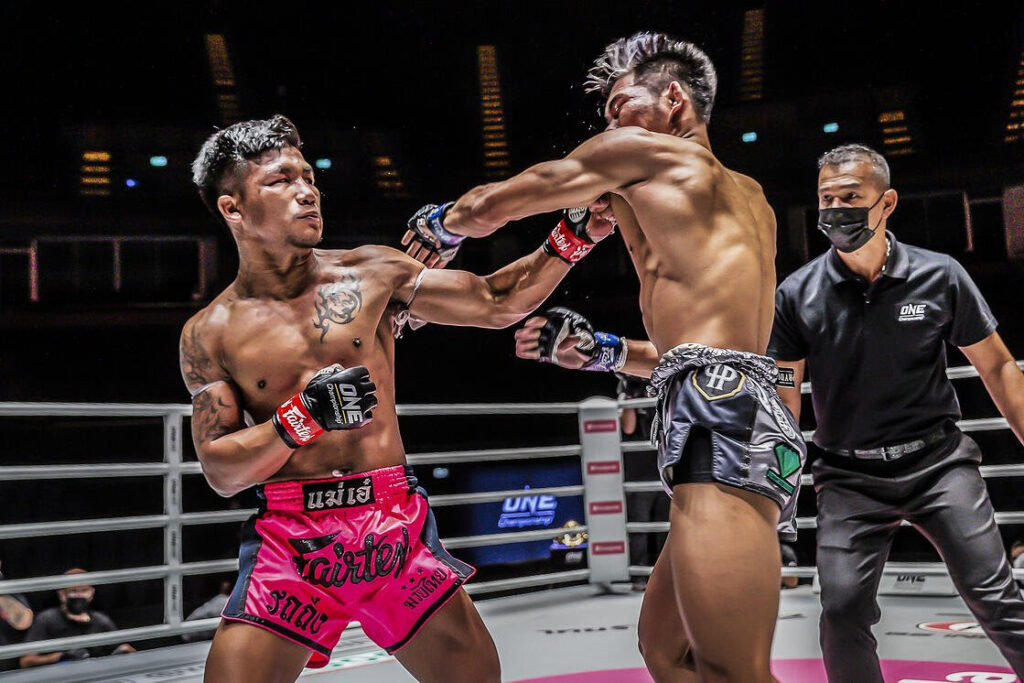 31 July 2020 – Bangkok, Thailand: The largest global sports media property in Asian history, ONE Championship™ (ONE), made a successful return to its flagship event schedule, starting off with ONE: NO SURRENDER last Friday night, 31 July in Bangkok. The event was broadcast live around the world from a closed-door, audience-free venue. Once again, the absolute best in local and international martial arts talent showcased their skills in the ONE Championship ring.

END_OF_DOCUMENT_TOKEN_TO_BE_REPLACED 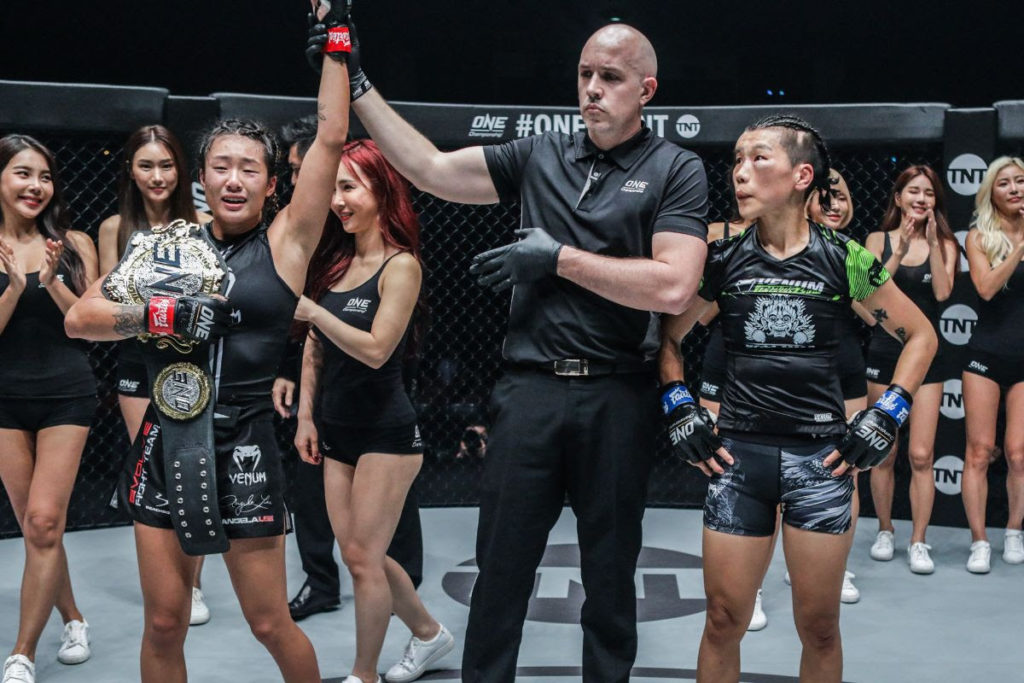 13 October 2019 – Tokyo, Japan: The largest global sports media property in Asian history, ONE Championship™ (ONE), kicked off a historic evening at the Ryogoku Kokugikan with ONE: CENTURY 世紀 PART I, broadcast live in the United States on TNT and B/R Live and in over 140 countries around the world. The greatest martial arts athletes in the world took to the ONE Circle to showcase their amazing skills. In the main event, reigning ONE Women’s Atomweight World Champion Angela Lee retained her World Title, submitting challenger and ONE Women’s Strawweight World Champion Xiong Jing Nan with a rear naked choke. END_OF_DOCUMENT_TOKEN_TO_BE_REPLACED

May. 11 Sukan no comments 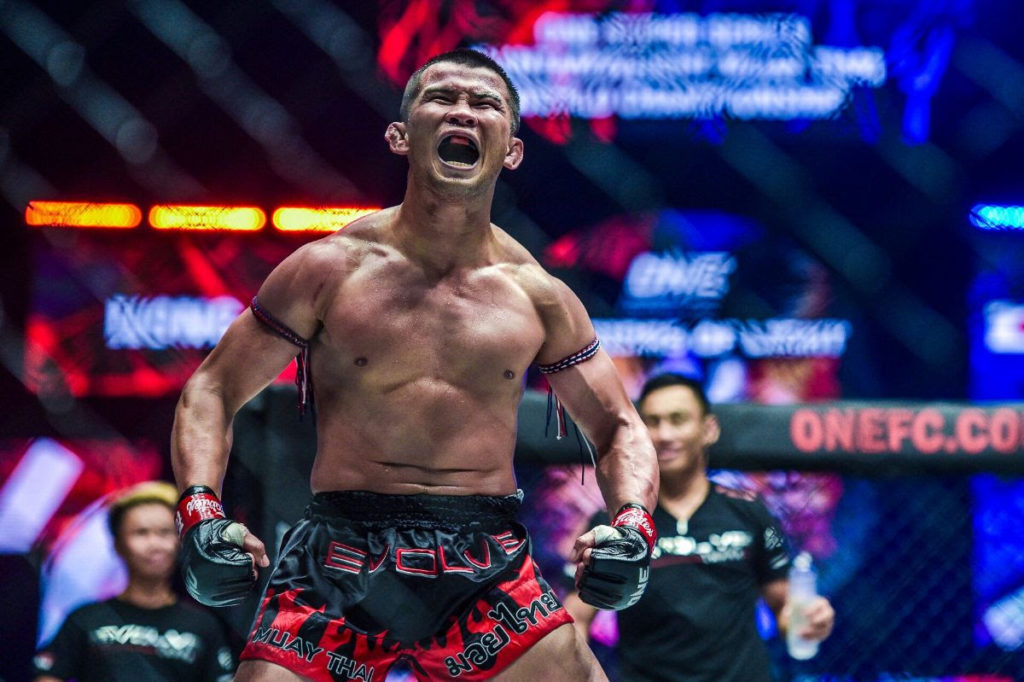 10 May 2019 – Bangkok, Thailand: The largest global sports media property in Asian history, ONE Championship™ (ONE), once again returned to the Impact Arena in Bangkok to deliver yet another spectacular martial arts event. ONE: WARRIORS OF LIGHT saw the best and the brightest stars in martial arts grace the ONE Circle to showcase their incredible skills. In the main event, reigning ONE Bantamweight Muay Thai World Champion Nong-O Gaiyanghadao successfully retained his World Title, defeating game challenger Hiroaki Suzuki of Japan by unanimous decision after five rounds. In the co-main event, Petchdam Petchyindee Academy of Thailand defeated Elias Mahmoudi of Algeria to capture the inaugural ONE Flyweight Kickboxing World Championship. END_OF_DOCUMENT_TOKEN_TO_BE_REPLACED