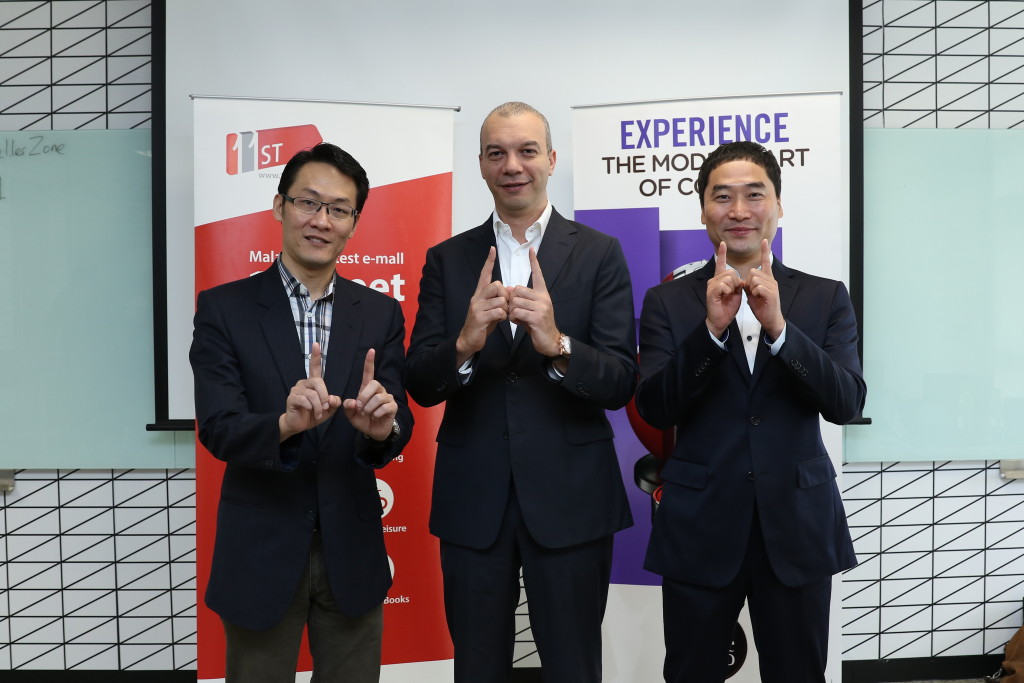 KUALA LUMPUR, 29 September 2015 – To celebrate International Coffee Day, online marketplace 11street (www.11street.my) and No.1 coffee brand Nescafé, part of Nestle Malaysia, today shared insights of the latest coffee consumption trends. With coffee becoming more popular in Malaysia, there has also been a rise in the younger generation’s taste for high quality coffee. This has led to a boom in cafes opening up and has driven coffee companies to focus even more on innovation and the development of different product varieties that satisfy consumers’ needs. END_OF_DOCUMENT_TOKEN_TO_BE_REPLACED 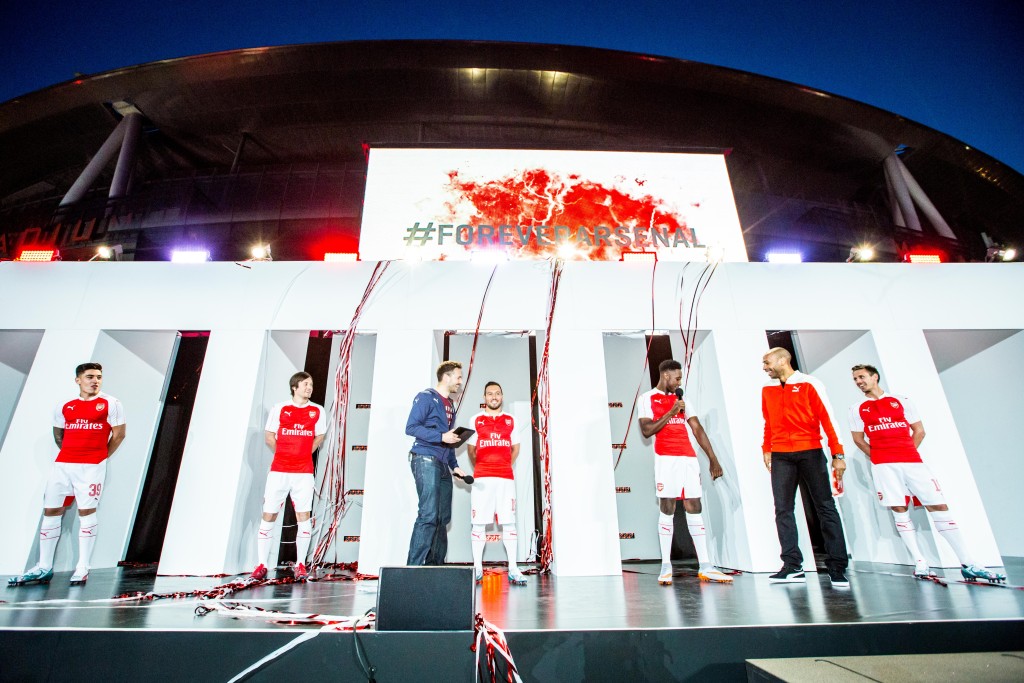 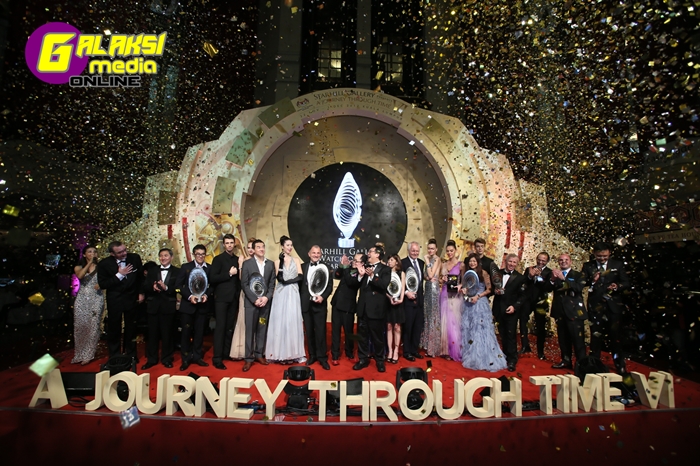 A Journey Through Time, Asia’s grandest luxury watch and jewellery showcase, will return to the Starhill Gallery for the seventh consecutive year, from the 22nd to 29th November. A Journey Through Time VII will not only focus on the beauty and elegance of the watches, but highlight the craftsmanship, passion and artistry that goes into the creation of these items. END_OF_DOCUMENT_TOKEN_TO_BE_REPLACED