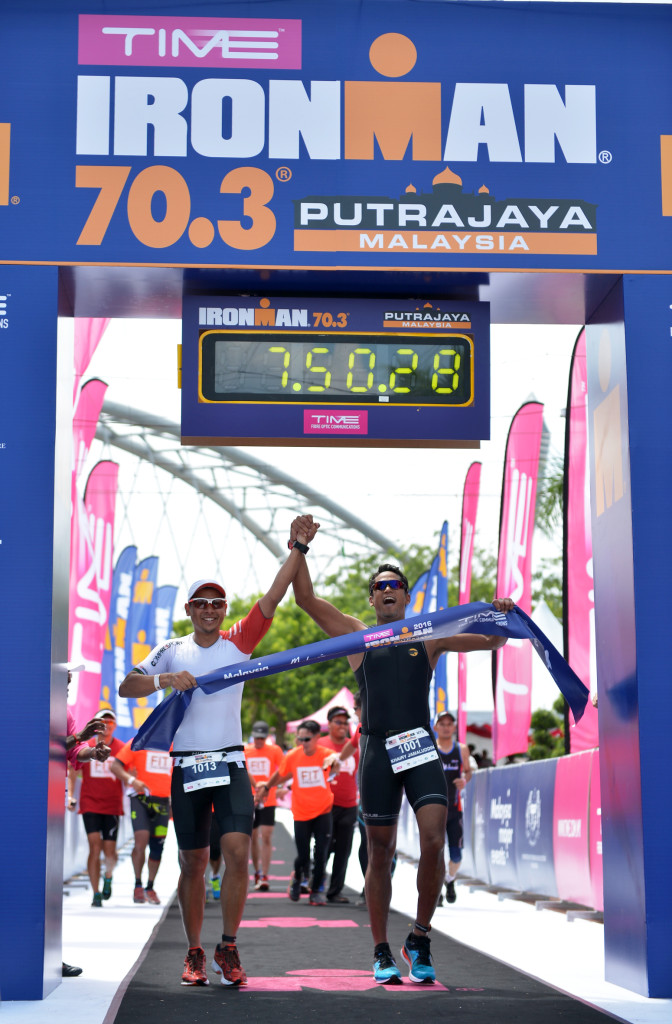 PUTRAJAYA, 04 APRIL 2016 – Putrajaya hosted the third annual IRONMAN 70.3 Putrajaya over the weekend.  Covering a total distance of 113 km (70.3 miles) across a 1.9 km swim, 90 km bike and 21.1 km run route, the race kicked off with an energetic rolling swim start at the Putrajaya Lake by the Sri Saujana Bridge. Friends and family cheered on the participants along the route as the morning sunshine gave a warm glow to the Sunday race. 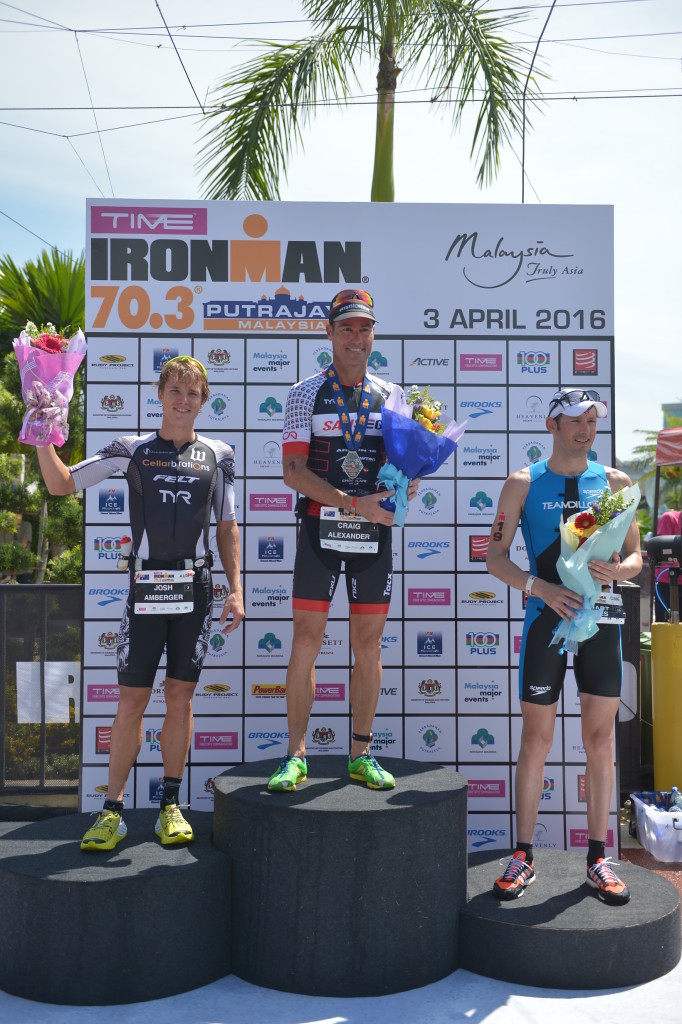 Supported by the Ministry of Tourism and Culture Malaysia, Malaysia Major Events (MME) and Perbadanan Putrajaya, the third edition of the Half IRONMAN race hosted over 1300 participants representing 51 countries in the individual and team events. By nationality, Malaysians made up the majority of participants (22%), while Australia (17%), Singapore (13%), Indonesia (11%), and the United Kingdom (7%) were the top nations represented.

“Many congratulations to the winners! The hosting of the prestigious Ironman 70.3 Putrajaya has further strengthened Malaysia’s positioning as a sports, arts, lifestyle, and entertainment destination. It also reflects greatly on Malaysia’s capabilities as a preferred international sporting events destination with world class facilities and infrastructure, therefore complementing our effort in bringing more major events with international spectators. This will help to achieve the Ministry of Tourism and Culture Malaysia’s target of 36 million tourist arrivals and RM168 billion tourism receipts by 2020,” said Chief Executive Office of MyCEB, Datuk Zulkefli Hj. Sharif. 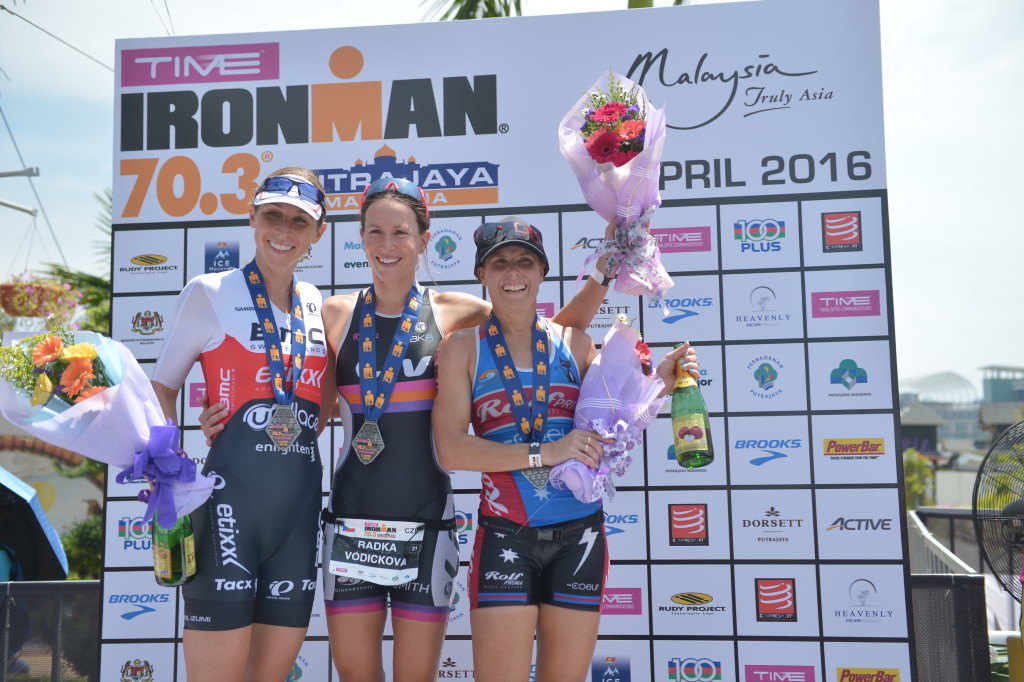 “It’s really nice to win following on from Subic Bay recently as well,” says Alexander. “It was hot in the water and on the bike, so the key was not to spike the heart rate. I was conservative on the swim and tried to keep at a steady pace on the bike. I felt really good on the run, made sure I kept the fluids up and was able to catch Josh. He is a great young athlete and one of the best swim-bikers I’ve ever come up against.”

“Wow! It was crazy hot out there but everything was perfect for me today,” says Vodickova. “I did not push too much in the water and it was important to keep a normal pace on the bike as well. Once it came to the run I made sure I focused on hydration at every aid station and before I knew it, I was at the finish.

A notable participant was YB Khairy Jamaluddin, Malaysian Youth and Sports Minister, who completed his first 70.3 IRONMAN race in 7 hours, 36 minutes and 51 seconds. Having introduced the FIT Malaysia and Hari Sukan Negara programmes, he is also the first Malaysian minister to compete in an IRONMAN event. 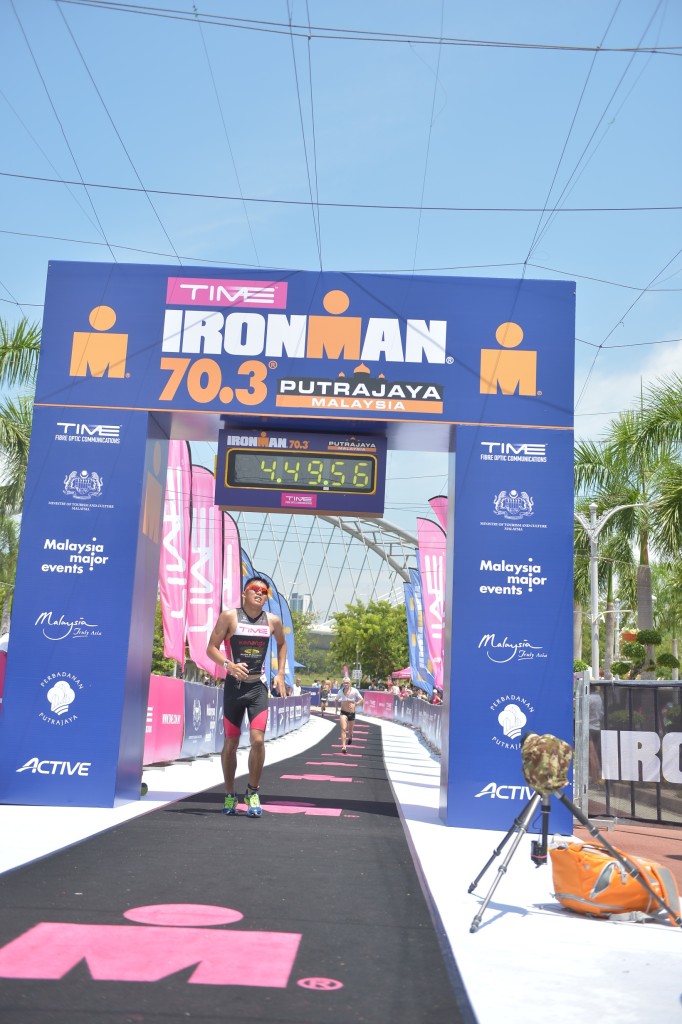 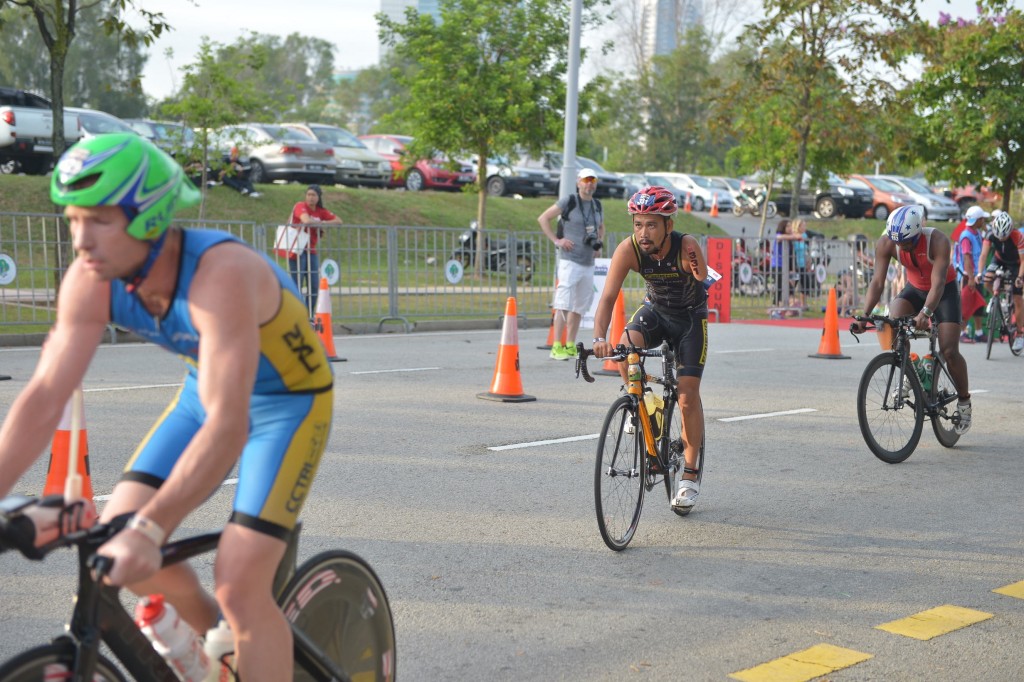 “IRONMAN has seen great growth in Asia. IRONMAN 70.3 Putrajaya was introduced in 2014, and we have seen an increase in the number of participants, regional and international athletes who come down to race, as well as local athletes. Triathlon training groups have also aided in the increase of local athletes training for and participating in IRONMAN races. With continued support, we hope to see steady growth and expansion in the coming years,” said Geoff Meyer, Managing Director of IRONMAN Asia. 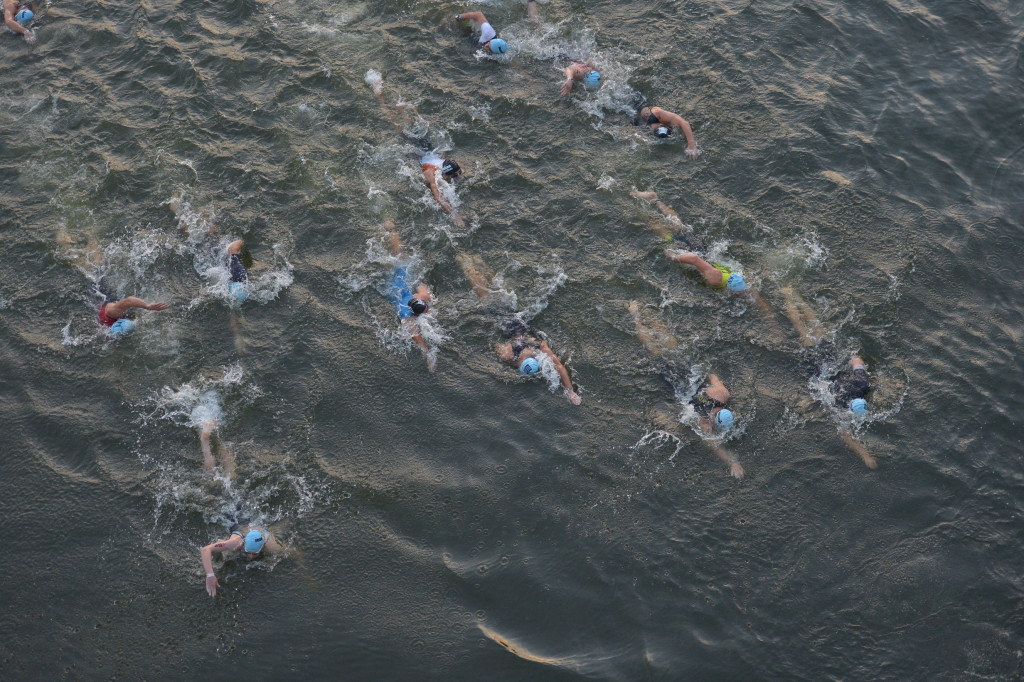 There were also two Festival Events, the Putrajaya Duathlon and IRONKIDS Putrajaya. The Duathlon, consisting of a bike-run-bike course, attracted 350 participants, and took place concurrently with the IRONMAN race, along the same bike and run route.

The inaugural IRONKIDS Putrajaya race took place on April 2, Saturday, with a starting line of 300 children aged between 5-12 years. With the aim to encourage a healthy and fit lifestyle from a young age, the IRONKIDS race was introduced at the 2015 IRONMAN Malaysia Langkawi. The race had two distance categories, a 500 meter run for 5-10 year olds accompanied by a parent, and a 1km dash for 11 and 12 year olds.

“A healthy attitude towards fitness from a young age sets a solid foundation for a healthy, active society. We hope to increase awareness and participation in IRONMAN events, and offer a variety of races in Malaysia in the coming years,” said CG Lim, General Manager of IRONMAN Malaysia. 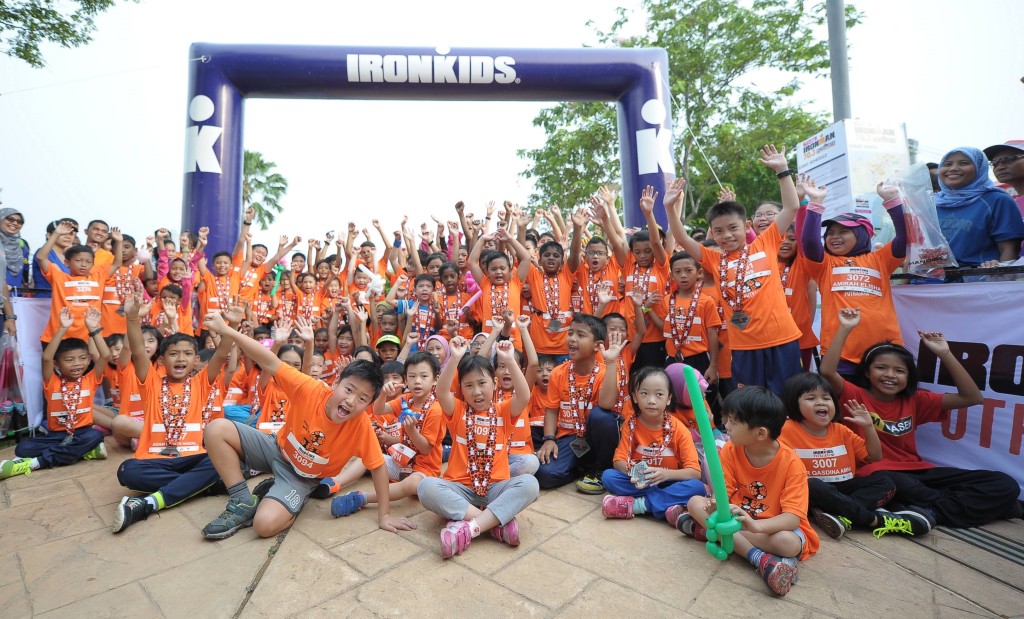 Next on the 2016 race calendar is the tropical destination full-distance race, IRONMAN Malaysia Langkawi, set for 12 November 2016.

For more information, visit www.ironmanputrajaya.com or contact the team at malaysia@ironman.com or +603 7491 0591.