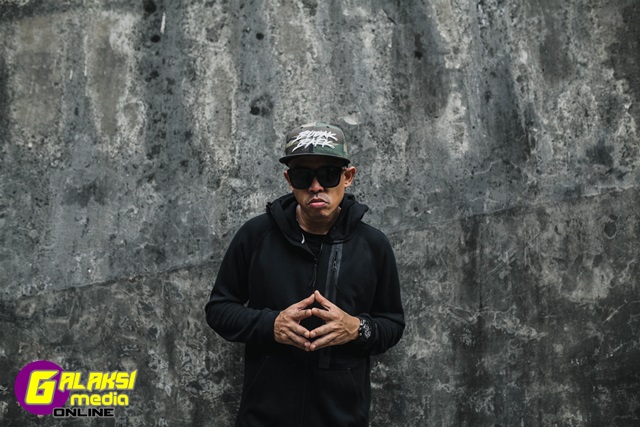 Kuala Lumpur, 13 November 2015 – November 11 marks the day for single people worldwide to celebrate their singlehood. As the name and date suggest, the “bare sticks” in the date “11 November” (11/11) is a symbol for singles. However, why should only couples have a special day in the calendar dedicated to celebrating their coupledom? Malaysia has over two million unmarried residents[1] and various commitments such as family and work obligations to fulfill, it is time for Malaysia’s singles to stand up and have their day. END_OF_DOCUMENT_TOKEN_TO_BE_REPLACED

11 August 2015, KUALA LUMPUR – The long anticipated R7 from the R7 series has officially hit Malaysian shore at the price of RM1,598. OPPO Malaysia today announced that only 2,000 units of the exclusive R7 will be available in Malaysia at the present time. While R7 is obtainable starting from 12th August 2015, the local headquarter also confirmed that R7 Plus will be available starting from 14th August 2015. Both of these models from the R7 series will be selling in a limited unit for this period of time. END_OF_DOCUMENT_TOKEN_TO_BE_REPLACED

(SEMASA) 11street in top 10 of most popular Malaysian YouTube Ads 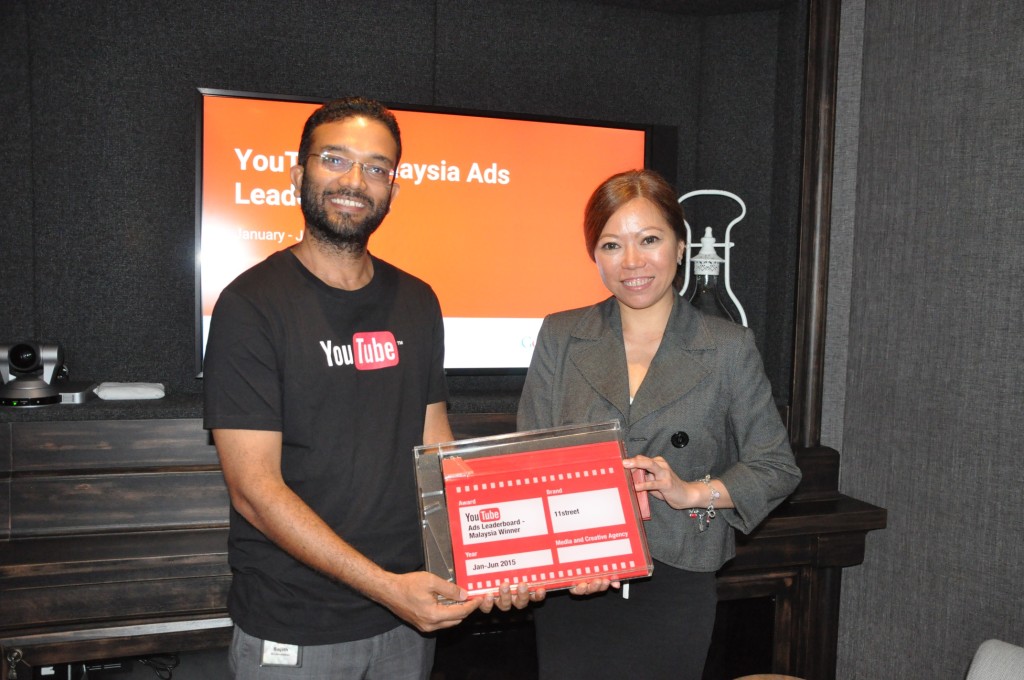 “We meet again”, the second episode of a three-part series of thematic commercials from online marketplace 11street (www.11street.my), has taken a top 10 spot in the coveted Malaysian YouTube Ads Leaderboard for the first half of 2015.  END_OF_DOCUMENT_TOKEN_TO_BE_REPLACED

Tags: 11street, Ads, in top 10 of most popular, MALAYSIAN, YOUTUBE 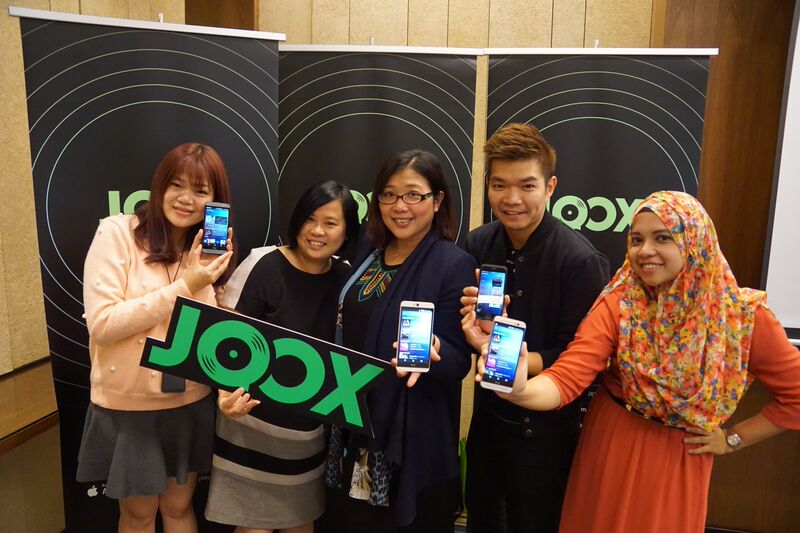 MALAYSIA, 26 June 2015 – Get set for a new “JOOX BOX” for the musical beat of your life, JOOX is a fresh and new exciting take on the music streaming service industry as it offers a unique twist in digital music subscription. JOOX is a free, multi-cultural language music streaming app that connects music lovers with current trends, issues and cultures with customized playlist in a bid to offer localized and relevant contents that are closer to Malaysian’s heart. END_OF_DOCUMENT_TOKEN_TO_BE_REPLACED