The Gwiyomi Song is a K-pop single by South Korean singer Hari and was released on February 18, 2013. The song went on to be a viral success after Korean Media outlet Sports Seoul uploaded a clip of Hari performing the gestures and singing the song. This video has since inspired many Asian netizens to upload their own versions onto the internet. On February 18, 2013, a song called the “Gwiyomi song” was released by South Korean singer Hari. Singer Hari was then interviewed by Korean Media outlet Sports Seoul where she demonstrated the gestures while singing her song. The filmed clip was then uploaded online and create ‘Gwiyomi’ wave via social media. 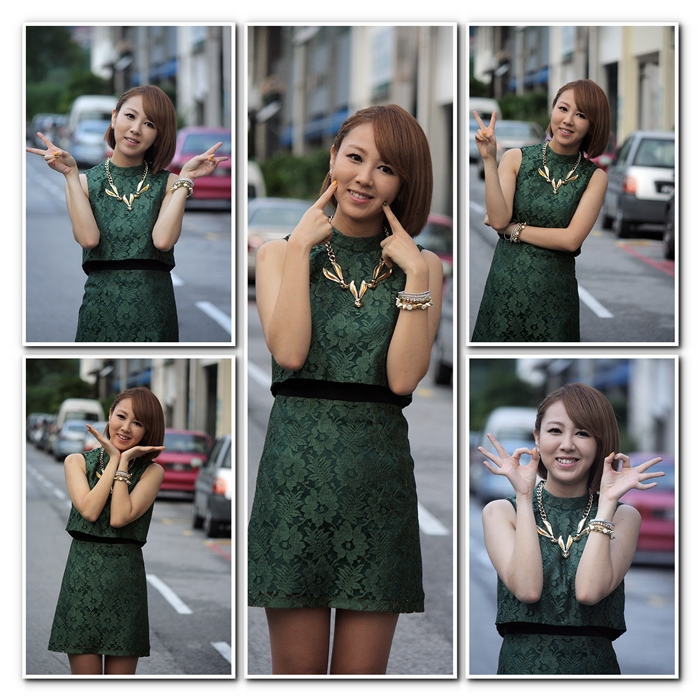 After “Gangnam Style” and “Harlem Shake” taken over the world by storm, it seems like people are never going to get enough of the dancing craze as yet another dance move has gone viral on the web.

According to our source, the new dance craze, the “Gwiyomi Player”, has recently become the latest web-viral sensation among Thai teenagers. “Gwiyomi” translated into English means someone who is cute hence the new dance craze literally means “cute player”.

The internet meme is originated from Korean boy band Btob’s member Jung Ilhoon who created a series of hand movements accompanying the song “Gwiyomi Song”. The song was sung by Korean female artist HARI which describes the love of a girl and a boy.

The dance is also called as “1+1=Gwiyomi” and many Kpop stars including EXO K’s Sehun, Miss A’s Suzy, Girls’ Generation’s Soo Young, Infinite’s Sung Kyu, SISTAR’s Soyou and more have jumped into the trend and garnered a lot of attention from the teenage fans especially overseas fans.

Many have uploaded videos of themselves doing the 50-second dance routine on the YouTube social network and a Thai netizen commented“Goodbye Harlem Shake, Hello Kiyomi.” Another poster wrote “It’s the new Gangnam Style.”

Not sure how you can do it? Here’s a ”Gwiyomi Player” demonstrated by Korea artist.