(HIBURAN) Hydra takes it up one notch 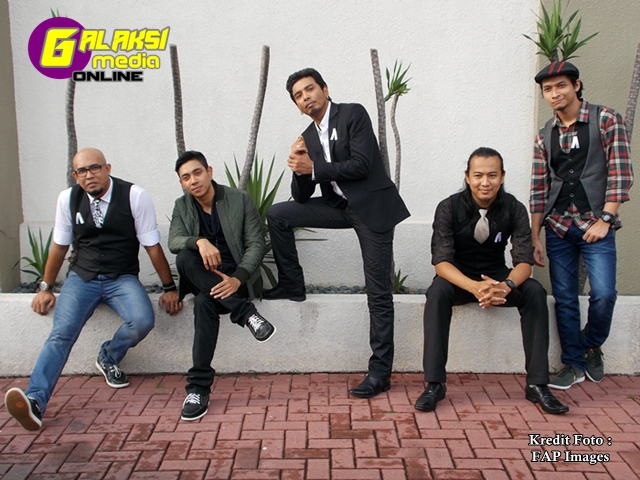 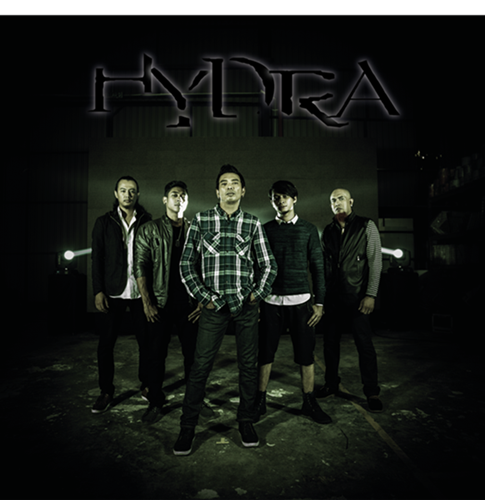 The slow yet hard-rocking tune is a perfect fit for the action-packed thriller released in September 2013 about five adopted siblings who seek revenge for a crime committed against their foster father.

‘Hujung Mentari’ is a step forward for the band, which has long been a staple on the pub rock scene with their cover versions of rock numbers and ballads.

“There’s a huge difference between performing cover versions and performing our own material,” said Lan at the launch of the single at Rockafella’s Bar here. “We spent quite some time making sure the recording reflected the mode of the song to complement one another and, injected a whole lot of what makes Hydra tick to give it that rock ballad feel.”

The band leader and founder said the single would be just the start of the band’s brand new direction.

“Hydra will be releasing our first mini album with all-original songs by the first quarter of next year,” he said. “We’ve been planning our very own album for a long time, and our recent successful visit to Phnom Penh to perform reinforced our decision to do just that. In fact, we have been invited to perform in Cambodia again at the end of November,” he added.

To add a feather to its cap, Hydra Malaysia is currently the face of the White Ribbon Campaign 2013, organized by AWAM — a cause that works to prevent male violence against women. ‘Hujung Mentari’ will be the official track for this venture as well.

All members of the band sing, which gives their performance a distinct edge. Apart from being a mainstay on the pub scene, they have also performed at corporate functions.

Hydra currently performs at Waikiki Bar on Mondays, Elinor’s Restaurant and Pub on Thursdays, Rockafellas on Fridays and Hangover on Saturdays.