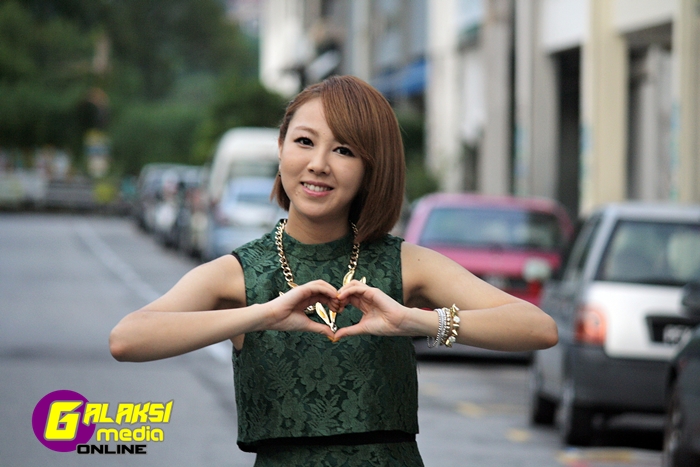 The Gwiyomi Song is a K-pop single by South Korean singer Hari and was released on February 18, 2013. The song went on to be a viral success after Korean Media outlet Sports Seoul uploaded a clip of Hari performing the gestures and singing the song. This video has since inspired many Asian netizens to upload their own versions onto the internet. On February 18, 2013, a song called the “Gwiyomi song” was released by South Korean singer Hari. Singer Hari was then interviewed by Korean Media outlet Sports Seoul where she demonstrated the gestures while singing her song. The filmed clip was then uploaded online and create ‘Gwiyomi’ wave via social media. END_OF_DOCUMENT_TOKEN_TO_BE_REPLACED