May. 01 Semasa no comments 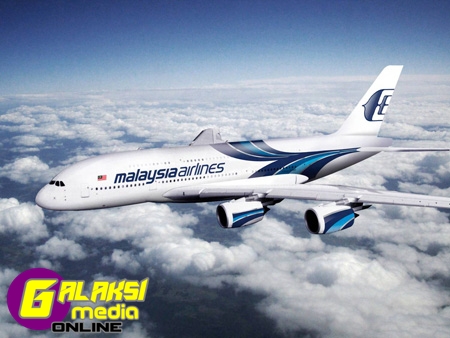 Sepang, 1 May 2013: Today marks another significant milestone as Malaysia Airlines commences its Airbus A380 service from Kuala Lumpur to the capital of Hong Kong 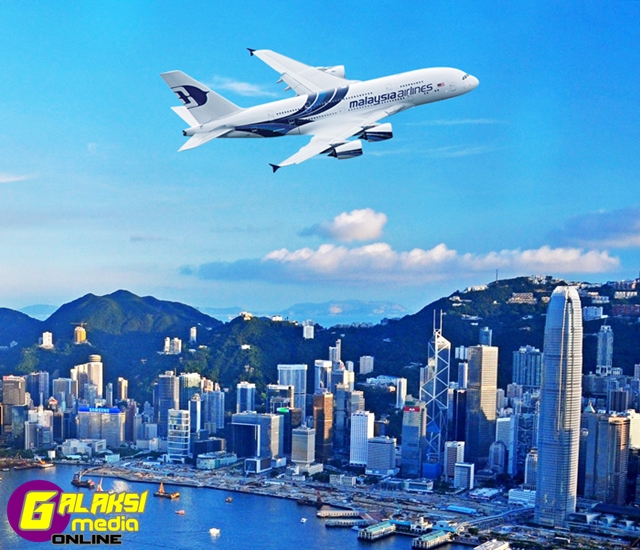 In a simple yet meaningful inaugural flight event at the KL International Airport graced by Malaysia Airlines’ Group Chief Executive Officer Ahmad Jauhari Yahya and Malaysia Airlines’ senior management staff, the superjumbo operating flight MH72 was given a ceremonious send-off at 9:15am this morning.

The full capacity A380 flight took off for Hong Kong, 41 years after its maiden flight operations on the B737 between the two cities on 1 October 1972.

Speaking at the send-off event, Malaysia Airlines’ Group CEO, Ahmad Jauhari Yahya said “The decision to fly the A380 to Hong Kong is to showcase our newest premium offering in products and services – improved comfort, luxury and convenience to our guests.”

“Hong Kong has great potential due to its good mix of Business and Leisure travellers—the city has a promising market and I also believe that our membership in the oneworld alliance from 1 February 2013 will also contribute to our load factor”.

In conjunction with the introductory, the airline offered its customers attractive Economy Class fares from Kuala Lumpur to Hong Kong for only RM760 all-in return on a promotion from 17 April until 20 May 2013.

MASholidays, the travel arm of Malaysia Airlines also offered vacation packages for 4D/3N in Hong Kong with a choice of City Tour, visit to Disneyland or Ocean Park from RM1416 onwards.

“We generated more than 2,000 passenger sales between 13 April to date under this campaign and the numbers are still growing. This promotion has helped us kick-start the momentum to drive more sales on the A380 to Hong Kong route.”

With the A380 replacing the A330-300, Malaysia Airlines is also introducing First Class travel on this route. The super jumbo has eight First Class seats on the main deck, which converts into a full flat bed of 87 inches in length and a width of 40 inches, making it the widest seats amongst other airlines. Each seat boasts an individual 23-inch in-flight entertainment screen with personal closet and stowage for coat, luggage, laptop and personal belongings.

The airlines’ A380 also has 66 Business Class seats on the upper deck and each comes with individual 17 inches in-flight entertainment screen, the largest amongst Malaysia Airlines’ Business Class. Personal items stowage is available on each seat along with 115VAC PED power supply and USB port.

Hong Kong is the national carrier’s third A380 destination after London and Paris.