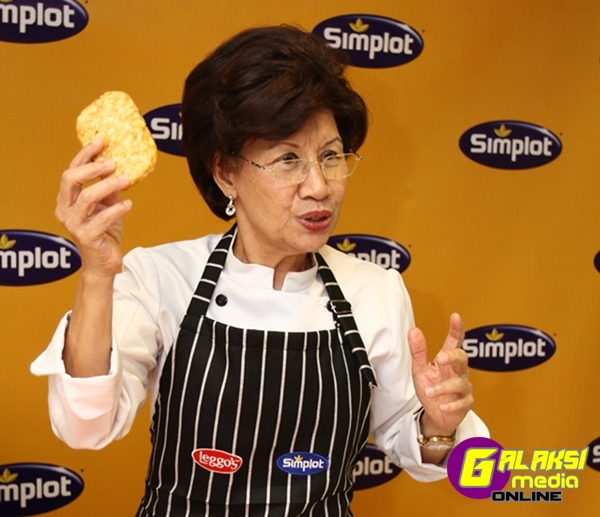 Simplot, the largest potato grower, manufacturer and supplier in the world, shared their inspiring and versatile hashbrown recipes with a Malaysian twist which can be enjoyed for breakfast, lunch, dinner or anytime in between. 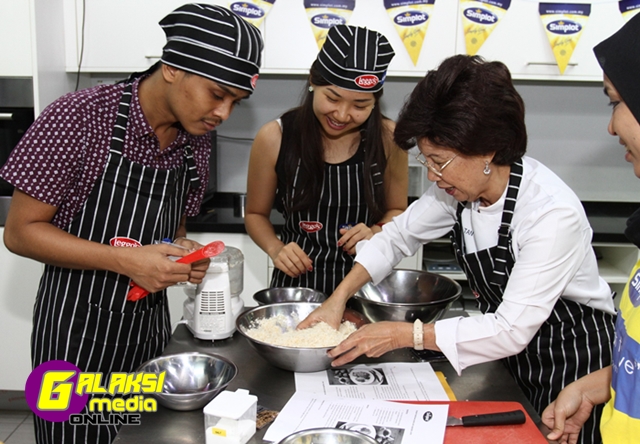 Usually served as a staple choice for breakfast meals, Simplot Hashbrown is much loved for its taste, texture and crispiness. Made from real potatoes, Simplot Hashbrown is changing the cooking trend with modern mothers to showcase this freezer staple as a versatile ready-to-go ingredient that can result in dishes with added flavour and texture.

Hashbrowns can be used as a main ingredient in many dishes. It can be the filling in curry puffs, samosas, cutlets, fritters or it can be added to curries, and stir fry dishes with meat and vegetables. It is more convenient and time-saving to prepare compared to raw potato and hashbrowns add a yummy crunch to dishes.

“The sky is the limit when it comes to creating tasty and nutritious meals for the entire family with Simplot Hashbrown. The crispy, fluffy and golden-coloured hashbrowns are in most Malaysian households. Simplot is putting a twist to how hashbrowns can be enjoyed any time of the day. Best of all, Simplot wants Malaysians to taste hashbrowns with a localised flavour, which is why we brought Chef Florence Tan to showcase a variety of hashbrown recipes made to suit the Malaysian palette,” said Ong E-Laine, Manager – Commercial Marketing, South East Asia.

The participants of the workshop were also invited for a hashbrown workshop – cooking up delicious meals and snacks using easy to follow recipes from Simplot Malaysia Sdn Bhd. Some of the dishes created include Potato and Vegetable Cutlet, Sweet & Sour Chicken and Malaysian-style spaghetti Bolognese with Popcorn Hashbrown. Recipes can be found on www.facebook.com/SimplotAward .

In conjunction with the workshop, Simplot Malaysia is also organising the first-ever ‘Simplot Award – Malaysia’s Best Home Chef’. The public can participate simply by creating a recipe using Simplot Hashbrown range of products and upload a photo of their finished hashbrown recipe together with Simplot Hashbrown product. The photo must carry their own caption and hashtag #SimplotAward.

The best 20 recipes will be shortlisted and will receive RM200 worth of vouchers from TESCO together with goodie bag from Simplot Malaysia Sdn Bhd. From the shortlisted list, Simplot will select the top 8 finalist to compete in the final cook-off in June 19.

The public can also nominate their family member, friend or a Malaysian food blogger they regularly follow to join the competition. Should their nominated candidate be shortlisted as the top eight finalist, they will also win RM200 worth of vouchers from TESCO together with goodie bag from Simplot Malaysia Sdn Bhd worth RM100. If their candidate wins the Simplot Award – Malaysia’s Best Home Chef’, they will also win a kitchen appliance.

“We want to put our local home chefs’ talent on the map. These unsung heroes prepare nutritious and delicious home cooked meals for the entire family to enjoy. Mothers or even dads who love to cook for the family should participate and showcase their talent.

For more information on Simplot Hashbrown recipes and how to participate, visit www.facebook.com/SimplotAward  and Instagram @SimplotMY. 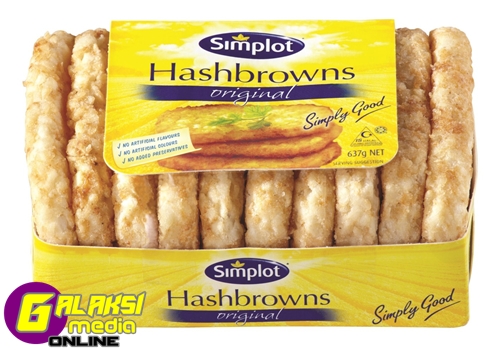 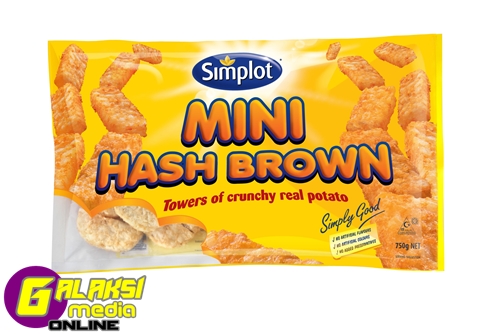 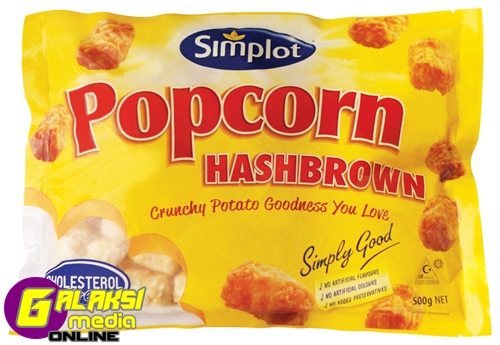