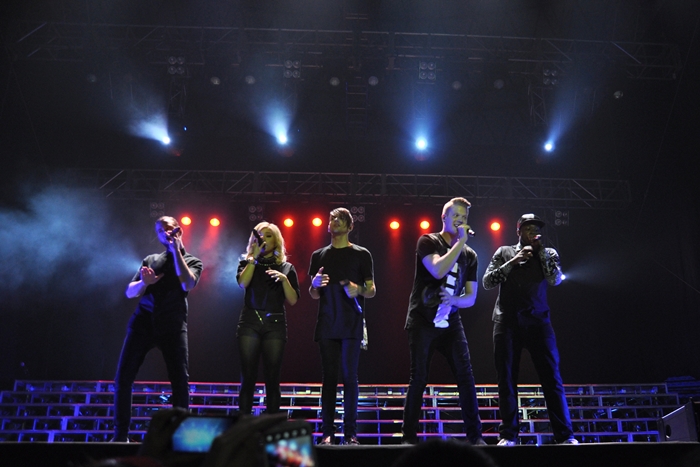 Kuala Lumpur (May 30, 2015) – Pentatonix takes the Malaysia stage for the first time, delivering a dynamic performance to a crowd of 4,000 screaming fans. Organised by BlackCat Live and The WonderLand+, the band makes their Malaysian debut as part of their On My Way Home Tour. 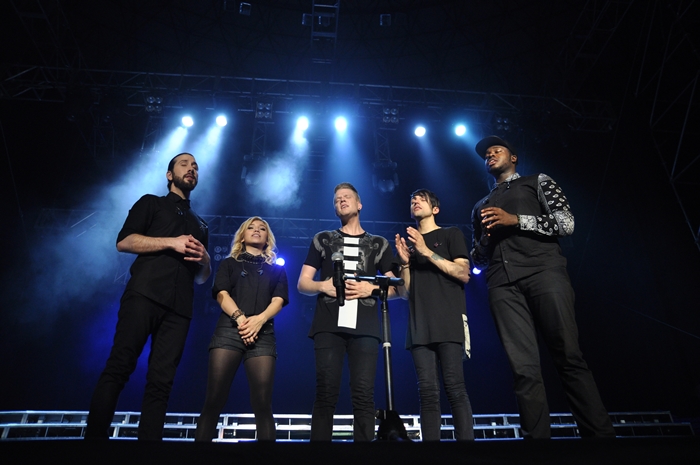 Pentatonix, or PTX, comprises of 5 accapella vocalists; Scott Hoying, Mitch Grassi, Kirstie Maldonado, Avi Kaplan and Kevin Olusola. The concert consists of performances in the form of medleys like Beyonce, covers of existing songs like Ariana Grande’s Problem; Clean Bandit ft Jess Glynne’s Rather Be, along with some original material such as Love You Long Time. 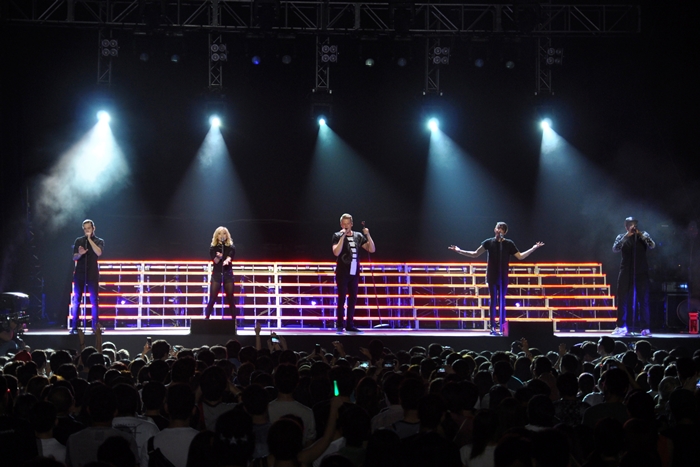 PTX is known worldwide for their strong choral and a cappella tradition. Their performance feels like they’re supported by a band at the back but it’s purely their voices. 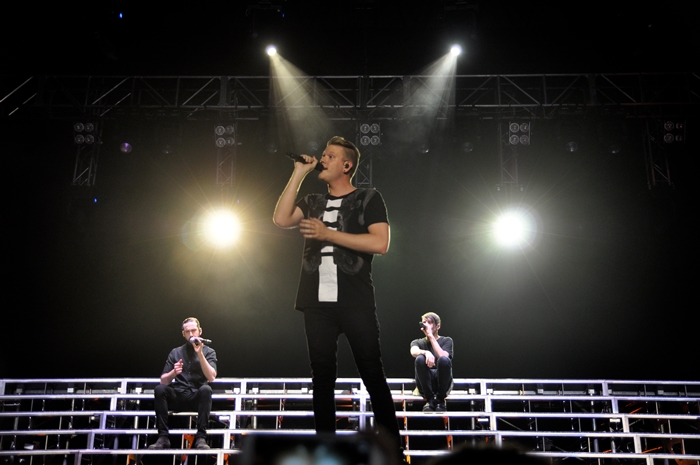 One of the peak of the show was a solo performance by Kevin Olusola, Julio-O that combines beatbox and his skilful hands on the cello, followed by a list of songs that the fans sang along to. 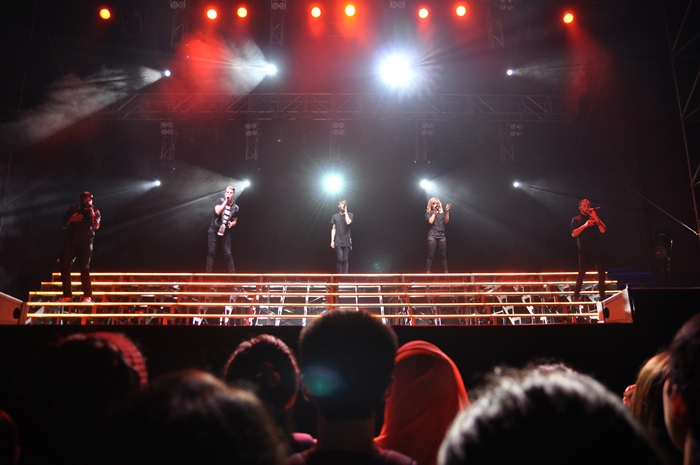 PTX ended the show with their track of the same name as the tour, before an encore where they performed 2 songs, including a rather odd track to perform at this time of the year, a Christmas track of their own, That’s Christmas To Me. 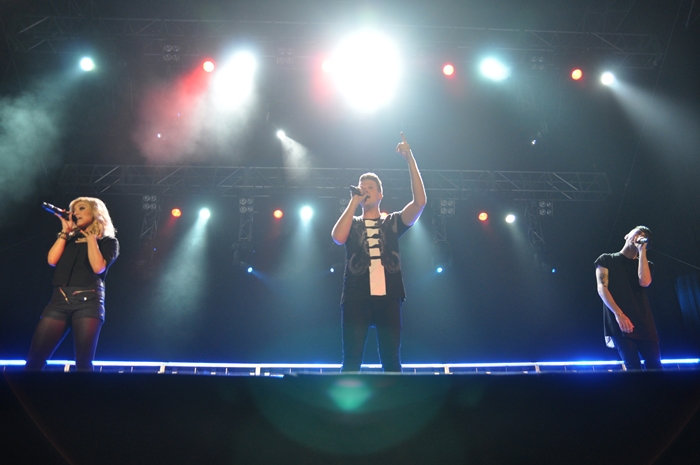 They ended the night with their Daft Punk medley, which is one of their most famous medley to date. 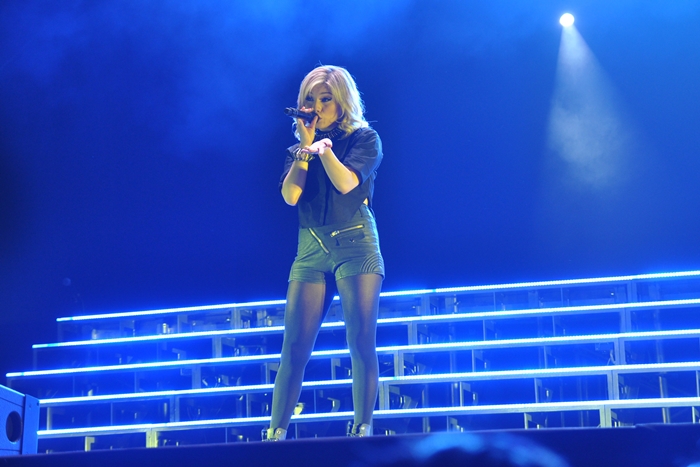