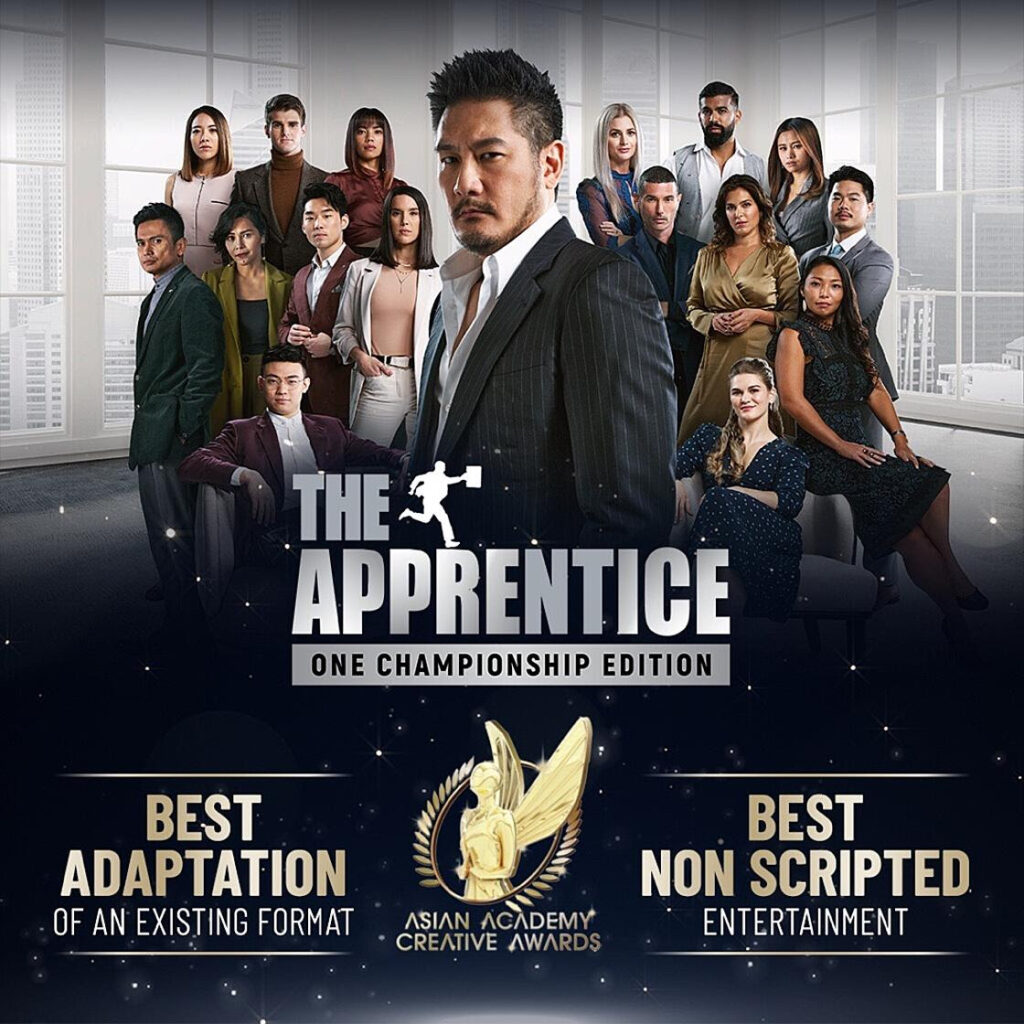 END_OF_DOCUMENT_TOKEN_TO_BE_REPLACED

(SUKAN) ONE Championship Announces Full Card for ONE: NEXTGEN on 29 October 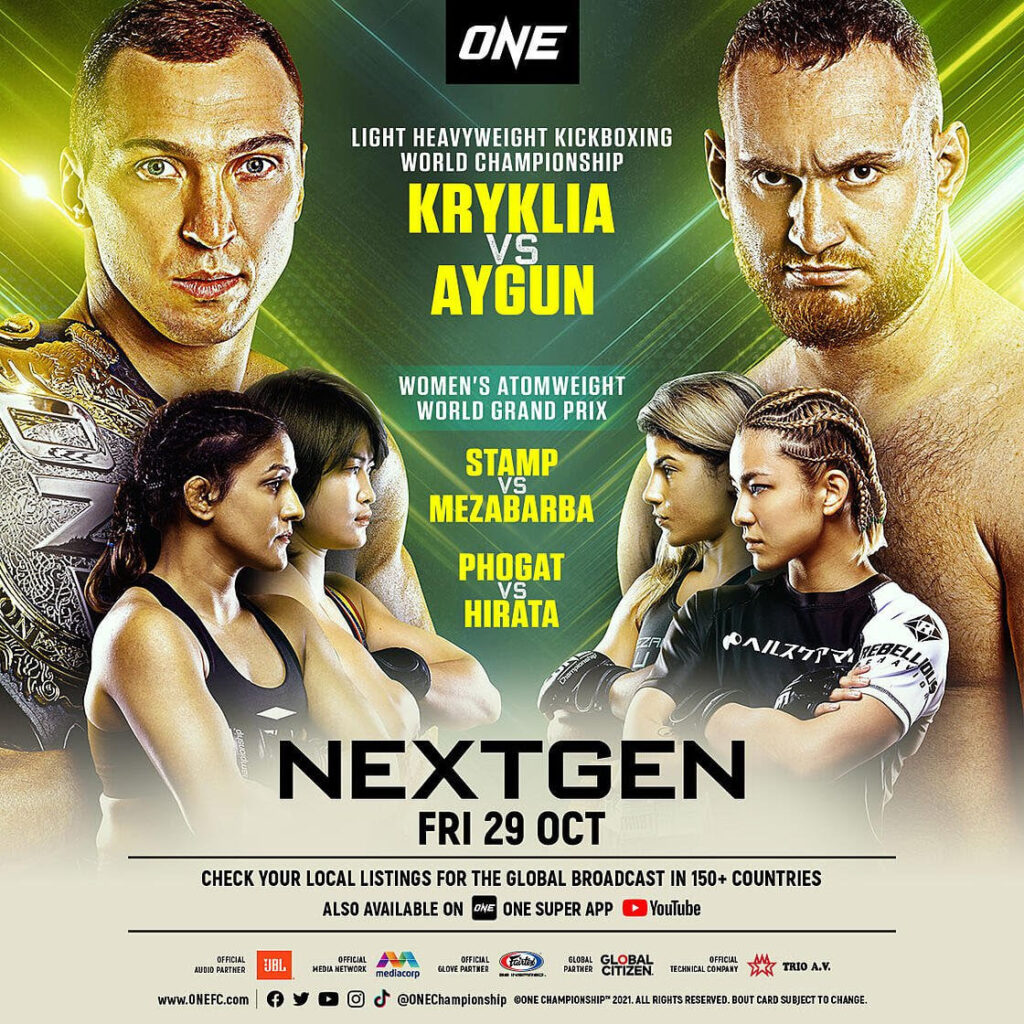 ONE Championship™ (ONE) today announced the full card for ONE: NEXTGEN, which broadcasts live from the Singapore Indoor Stadium on Friday, 29 October.

END_OF_DOCUMENT_TOKEN_TO_BE_REPLACED

Tags: Announces Full Card for, on 29 October, ONE CHAMPIONSHIP™, ONE: NEXTGEN

(SUKAN) ONE Championship Announces ONE: FIRST STRIKE for 15 October 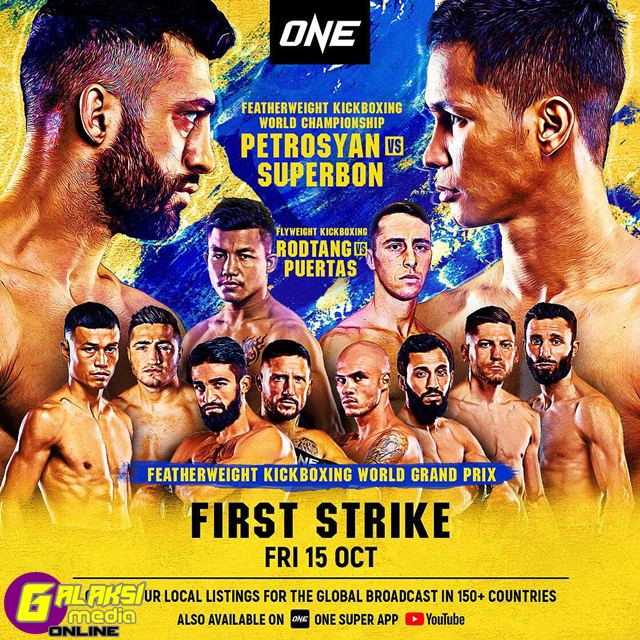 ONE Championship™ (ONE) today announced the full card for ONE: FIRST STRIKE, which broadcasts live across the world on Friday, 15 October. The event features the first all-kickboxing main card in promotional history.

In the main event, living legend and #1-ranked ONE featherweight kickboxer Giorgio Petrosyan faces #2-ranked Superbon for the inaugural ONE Featherweight Kickboxing World Championship. In the co-main event, Muay Thai megastar Rodtang Jitmuangnon continues his quest for striking supremacy when he takes on Daniel Puertas in a flyweight kickboxing bout.

Also featured on the card is the ONE Featherweight Kickboxing World Grand Prix — the most stacked eight-man kickboxing tournament in history — to determine the new #1 contender for the World Title.

In the quarterfinal round, Marat Grigorian of Armenia faces Andy Souwer of the Netherlands, Sitthichai Sitsongpeenong of Thailand battles Tayfun Ozcan of Turkey, Samy Sana of France and Algeria faces Chingiz Allazov of Azerbaijan, and Enriko Kehl of Germany locks horns with Davit Kiria of Georgia.

The ONE: FIRST STRIKE lead card is headlined by an explosive affair between Muay Thai superstars Saemapetch Fairtex and Tawanchai PK.Saenchai Muaythaigym.

END_OF_DOCUMENT_TOKEN_TO_BE_REPLACED

Tags: Announces, FIRST STRIKE, for 15 October, ONE, ONE CHAMPIONSHIP™ 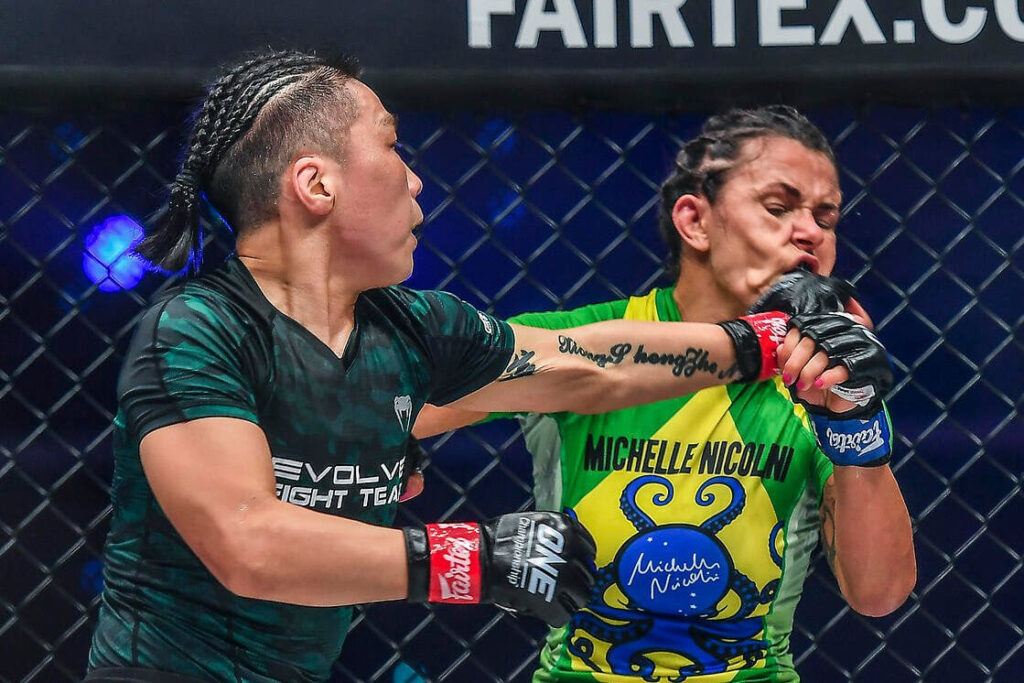 3 September 2021 – Singapore: ONE Championship™ (ONE) returned with the historic all-female event, ONE: EMPOWER, which aired live from the Singapore Indoor Stadium on Friday night. The show featured the highly anticipated ONE Women’s Atomweight World Grand Prix quarterfinal matchups, the promotional debut of a pound-for-pound kickboxing icon, and a showdown for the ONE Women’s Strawweight World Title.

END_OF_DOCUMENT_TOKEN_TO_BE_REPLACED

(SUKAN) ONE Championship Returns with ONE: BATTLEGROUND on 30 July 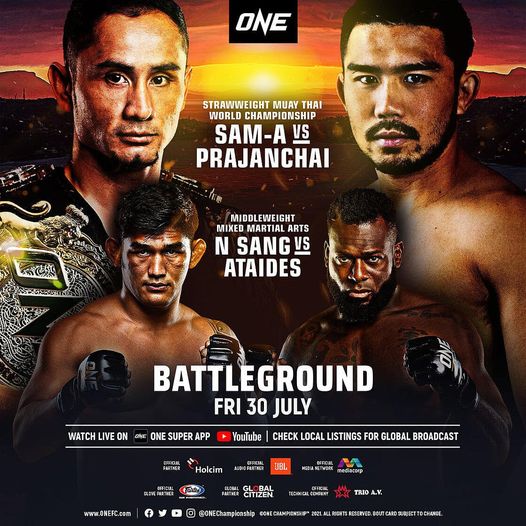 19 July 2021 – Singapore: ONE Championship™ (ONE) today announced the full card for ONE: BATTLEGROUND, which will broadcast live from the Singapore Indoor Stadium on Friday, 30 July. END_OF_DOCUMENT_TOKEN_TO_BE_REPLACED