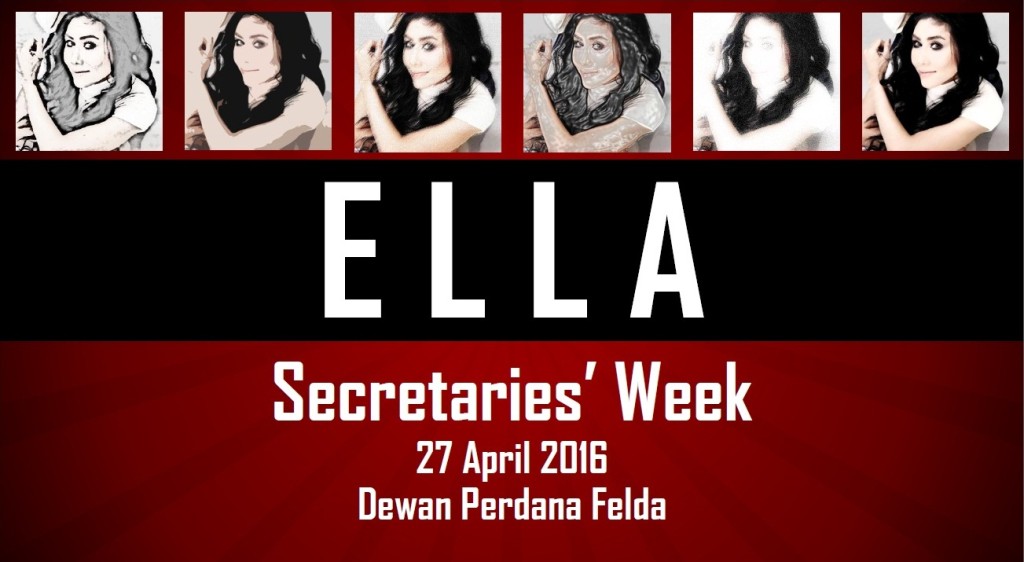 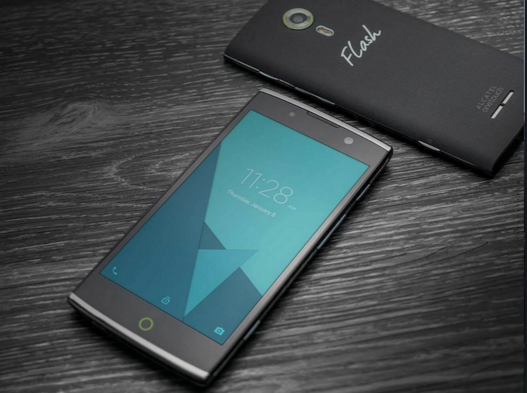 A three-day shopping festival launched by Lazada, the largest e-commerce platform in Southeast Asia, was concurrently being staged in the 5 countries, including the Philippines, Thailand, Malaysia, Indonesia and Vietnam from December 10 to 12. What is worth noting is that the Flash 2, which had been selling well in Southeast Asia, set several new sales records during the December 12 shopping season, winning the top spot of the December 12 sales chart and becoming the most purchased and popular smartphone with local consumers. END_OF_DOCUMENT_TOKEN_TO_BE_REPLACED 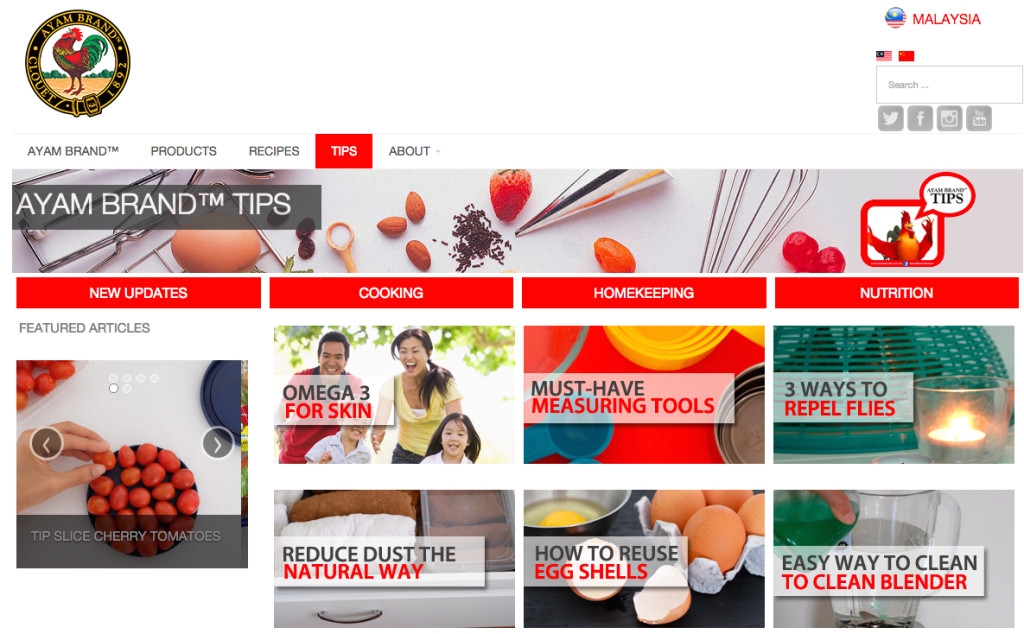 Shah Alam, December 23, 2015 – Ayam Brand™, famed for its wide range of healthy and convenient, preservative-free canned products, has compiled a list of essential cooking, home-keeping and nutrition ‘life hacks’ to make the experience of cooking and eating at home easier, more productive and more nutritious. END_OF_DOCUMENT_TOKEN_TO_BE_REPLACED 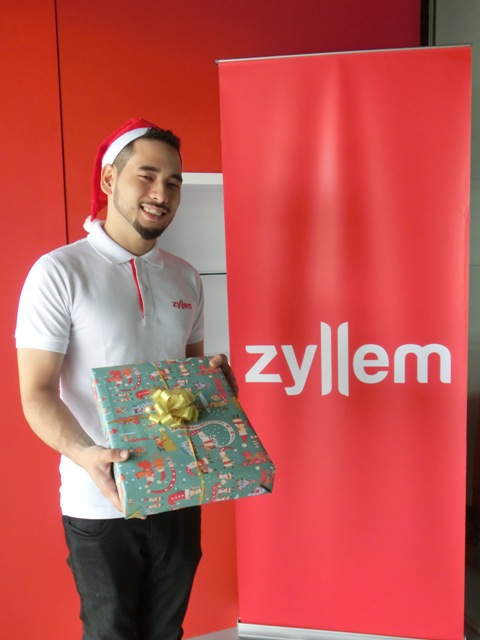 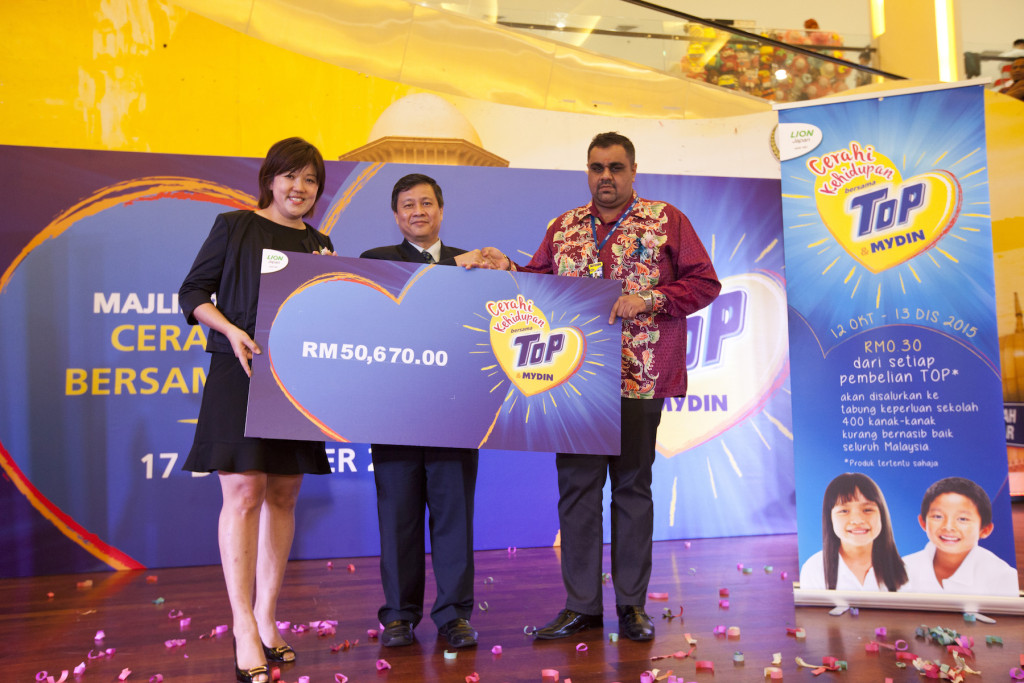