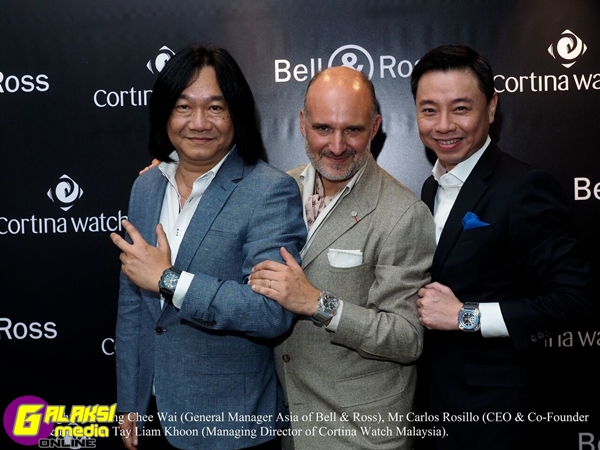 Rally with Bell & Ross this September as the French luxury timepiece brand joins forces with the Renault Sport Formula One Team over their mutual passion for mechanics, speed and precision on a shared quest: the race against time. 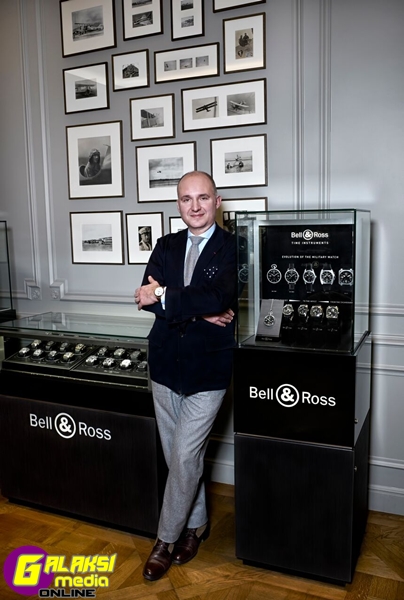 In celebration of the upcoming Malaysian Grand Prix, Bell & Ross together with Cortina Watch launched a Lifestyle Pop-up Store from 1 to 30 September 2016 at Level 1, Suria KLCC showcasing a range of core collection watches, including pieces unveiled at the international watch and jewellery industry show BaselWorld 2016.

Also as part of this month long campaign, a Meet & Greet session featuring a special appearance by Renault Sport Formula One Team driver Kevin Magnussen will be held on 28 September 2016 at the same venue. 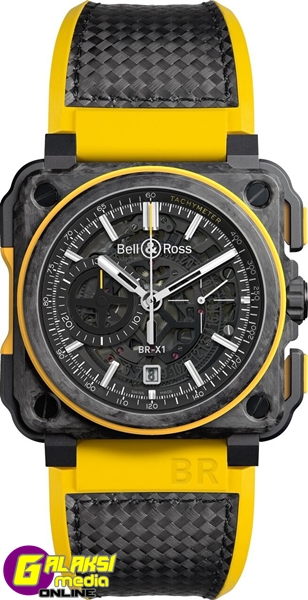 The BR-X1 RS16 watches, named after the team’s new R.S. 16 race car for the 2016 Formula One season, were envisioned to be extreme versions of the watchmaker’s iconic BR01 just as Formula One racing cars are the ultimate version of a car. Both the BR-X1 RS16 Skeleton Chronograph and BR-X1 RS16 Skeleton Chronograph Tourbillion models were created to withstand extreme conditions, and are armoured, ingenious, robust and highly technical timepieces that stand out thanks to the innovative design of its 45mm multi-material case. Crafted with materials such as grade 5 titanium and Carbone Forgé® – a high-tech composite material consisting of molded compressed carbon fibers and thermosetting resin – the BR-X1 watches are immensely light yet incredibly strong, built to withstand any impact a driver would face on the racing track. As a nod to the Renault Sport Formula One Team, both timepieces feature yellow rubber accents on the crown and rocker push buttons in the very same shade associated with the team. 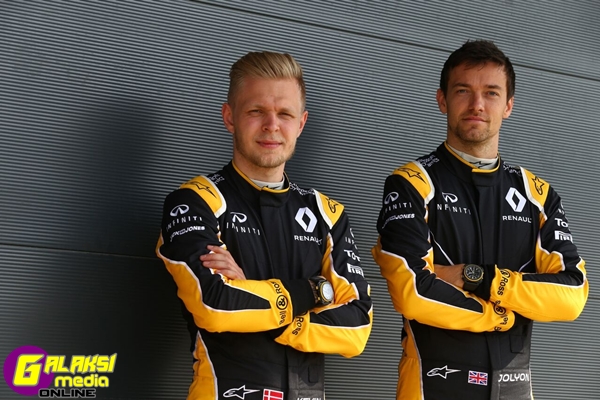 On 28 September 2016, Renault Sport Formula One™ Team racing driver Kevin Magnussen will make a special appearance at the pop-up store at Suria KLCC for a Meet & Greet session at 5.00PM. Fans looking forward to meet Magnussen can learn how you can win attractive prizes plus a photo opportunity and an autograph session with the Danish racing driver on Bell & Ross Watches facebook page.

“We are very happy with the collaboration with Renault Sport Formula One™ Team so far, and certainly are look forward to seeing them in action at the Malaysian Grand Prix,” said Carlos A. Rosillo, CEO of Bell & Ross. “Renault Sport Formula One™ Team and Bell & Ross share a common goal of pushing the limits of mechanics in a Race Against Time, and our partnership is symbolic of what can be achieved when precision and speed come together to form a synergy that could only lead to victory.”

Following the opening of numerous Bell & Ross boutiques throughout the world in 2015, the brand has taken over distribution and marketing of its timepieces in Asia from its previous distributor, FJ Benjamin. Locally, Bell & Ross watches are available at the Bell & Ross boutiques in Pavilion KL, The Gardens KL, and Gurney Plaza Penang as well as licensed retailers in Malaysia.