Denpasar Bali – The most anticipated beach run event of the year is back, this time with an exciting new route and an exciting new concept.  Now with a “Fun Run” theme and minus the use of a timing chip, the new Bali Beach Run 2016 will ensure that everyone comes out a winner! 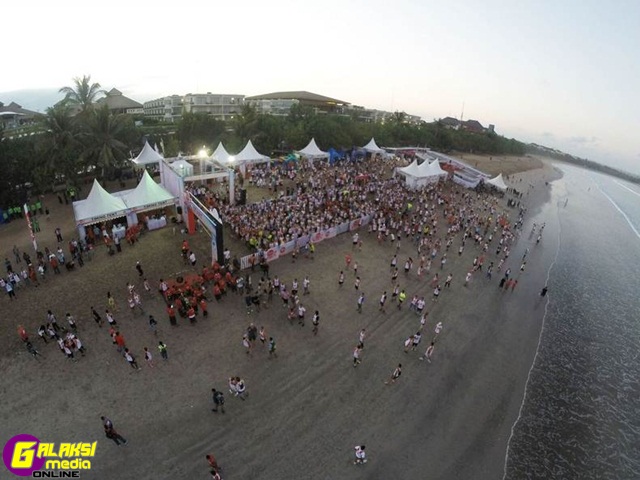 Now in its third year, Bali Beach Run is the first run of its kind and has been receiving overwhelming support from participants and partners from all over the world. Introduced in November 2013 by the President and Founder of PT. Trijaya Dewata, Mr. Hendra Lapusa, it has since become a highly anticipated running event among local and international runners alike.

Early bird registrations are now open until 5 November 2016, and regular registrations will commence until 8 December 2016. For more information, please visit www.balibeachrun.com or do contact PT. Trijaya Dewata at +62 361 335 0330. 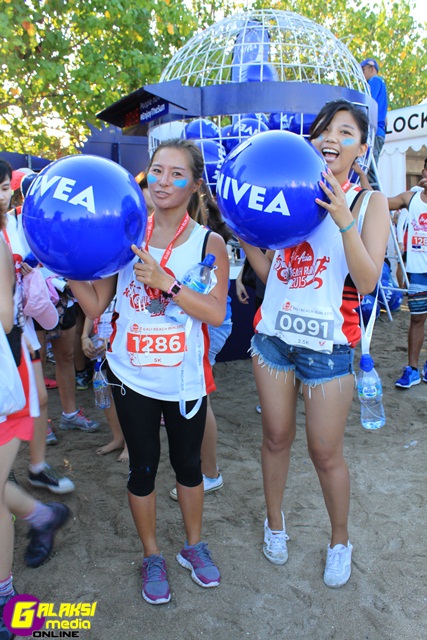 Bali Beach Run, Indonesia’s first and largest annual beach run event is an evolution in itself. From the simple running sport taking place on a beach, Bali Beach Run has revolutionized the entire concept – creating a unique, one-of-a-kind, and a highly anticipated world-renowned running event that combines sports with recreation, giving birth to a community-based social and sporting event that not only triggers the competitive spirit, but also gives back and empowers the local communities it is involved in.

First introduced in November 2013 by Mr. Hendra Lapusa, President and Founder of Bali Beach Run and PT. Trijaya Dewata, the inaugural event in 2013 saw more than 1,500 runners taking part. A unique combination of sports and holiday, it has since become a highly anticipated affair among local and international runners alike. The recent Bali Beach Run 2015 was a smashing success with over 1,800 runners from around the globe participating in the run that began and ended on Kuta Beach, Bali.