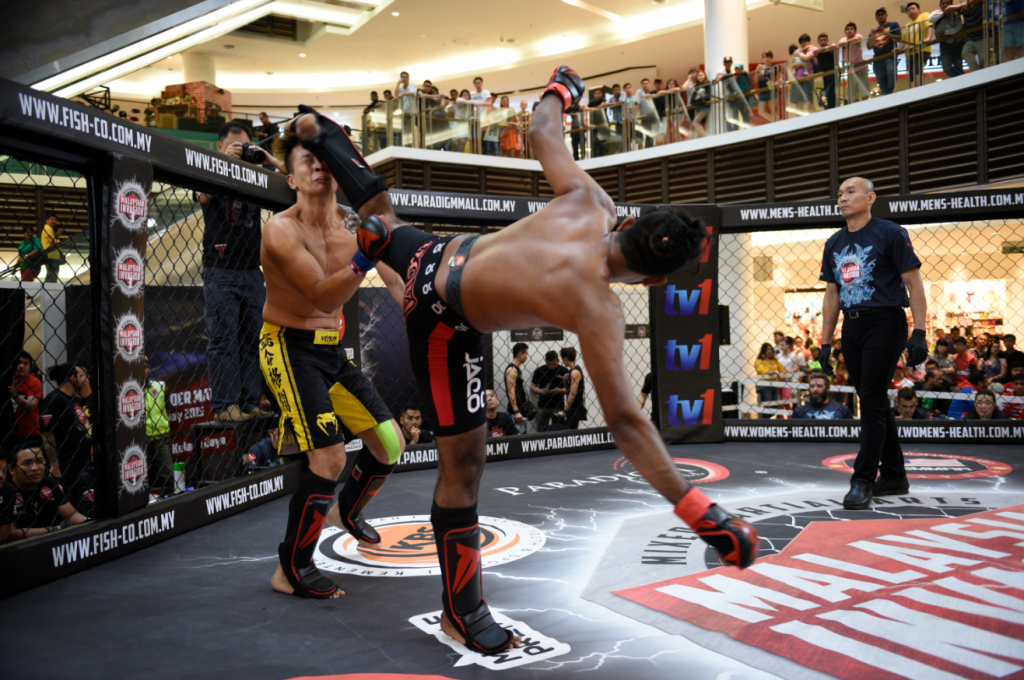 Champions are not born, they are forged. Holding this statement dearly to our hearts, we, The Malaysian Invasion Mixed Martial Arts team believes that the country has many talented fighters. They just need the proper outlet and guidance in order for them to develop their skills. We also believe that there will be a world champion who might already be discovered and forged by the biggest amateur fighting championship in Asia, if not the world. Now, after almost 3 months going through a history making tryouts tour, selected fighters have finally been paired with worthy opponents as they fight it out at the MIMMA3 Ladder Match to determine who will move on to the next stage. Stakes are very high for fighters and they cannot afford to make any mistake that could cost them the chance of a lifetime. 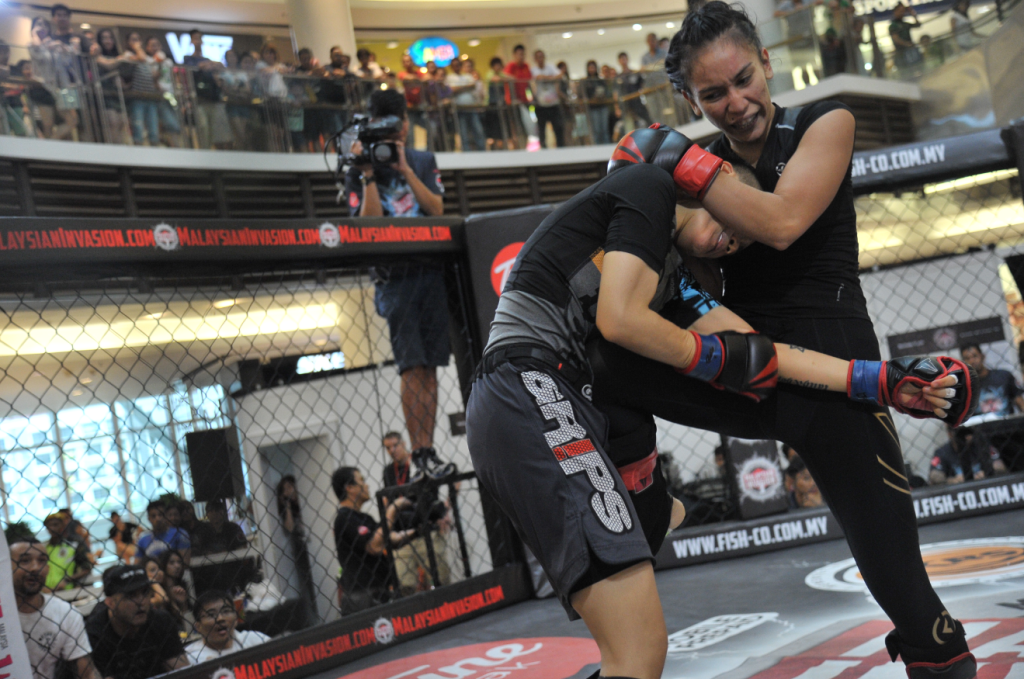 Every season, the state pride between these fighters magnifies and even the rivalry between their supporters intensifies. Each fighter, carrying his or her state flag, will fight hard to ensure their beloved state is well represented. Everyone is also looking forward to see how fighters from the two news categories inducted this season will perform. Will the female fighters outshine their male counterparts? And will our foreign fighters increase the quality of the sport which will directly influence the performance of their local friends.

From the 2 glorious days of the Ladder Match, the addition of these 2 categories has made MIMMA bigger or more interesting than ever. The cage has witness the intensity of the bouts as fighters try to feed their hunger of being victorious and this is just at the Ladder Match stage. 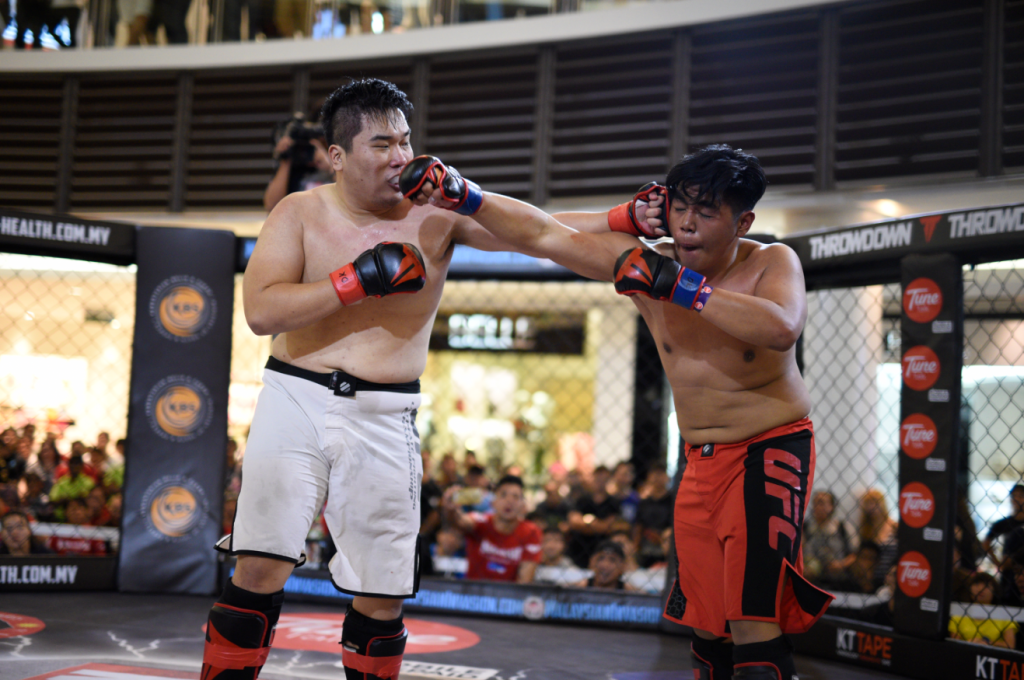 Jason Lo stated, “While travelling with the team during the tryouts tour, I have experienced the surge of phenomenal MMA talents from each state. The numbers are overwhelmingly high and the level of quality of these hopefuls has made the final selection process a bit complex for our officials. But I do believe we have selected the best among the most talented, 144 of them from 9 categories, and these exceptional talents shall have unleashed their best during the MIMMA3 Ladder Match.”

He added, “A slight mistake at the Ladder Match can cost them the whole season. Only those with good control of their emotions shall prevail. In addition to the epic 7 categories, I am also thrilled to witness the outcome of the Female and the Foreign Pride category. This is a game changer for us as we plan to stay as the biggest amateur mixed martial arts fighting championship in Asia, if not the world!” 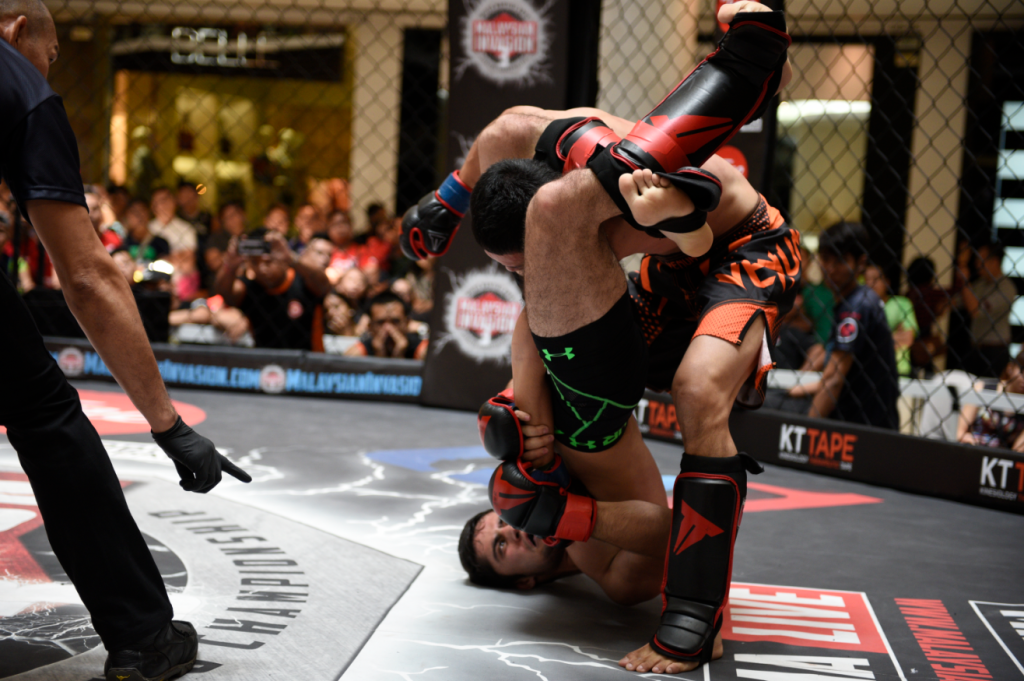 The fighters will rise and forge ahead as they go to war to defend their dreams of becoming the next household name for MMA in the region. Will their dreams flourish or will it crumble to the ground? Paradigm Mall has once again housed the MIMMA3 Ladder Match which is dubbed as the fighting event with the biggest number of fights, 72 fights in total! Malaysia has gained much momentum in the development of MMA locally and we already have a foot in to becoming the main hub for MMA in Asia and the Ladder Match will be a shot in the arm to increase the drive in the expansion of the sport.