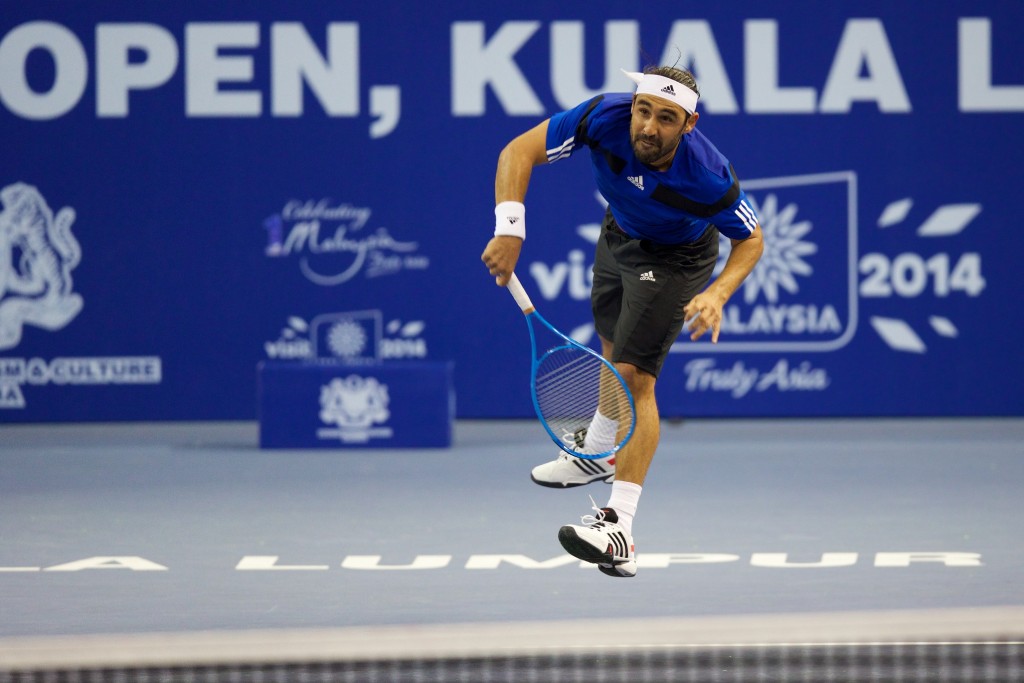 The 2015 Malaysian Open, Kuala Lumpur is on track to be the best in its history and is celebrating its lowest ever entry deadline cut-off at just ATP ranking #57. This puts the event amongst the ultra-elite in terms of all global ATP 250 tournaments, an event which will be hosting 3 players who have been ranked in the world’s top-10 plus five who have been ranked amongst the top 12. 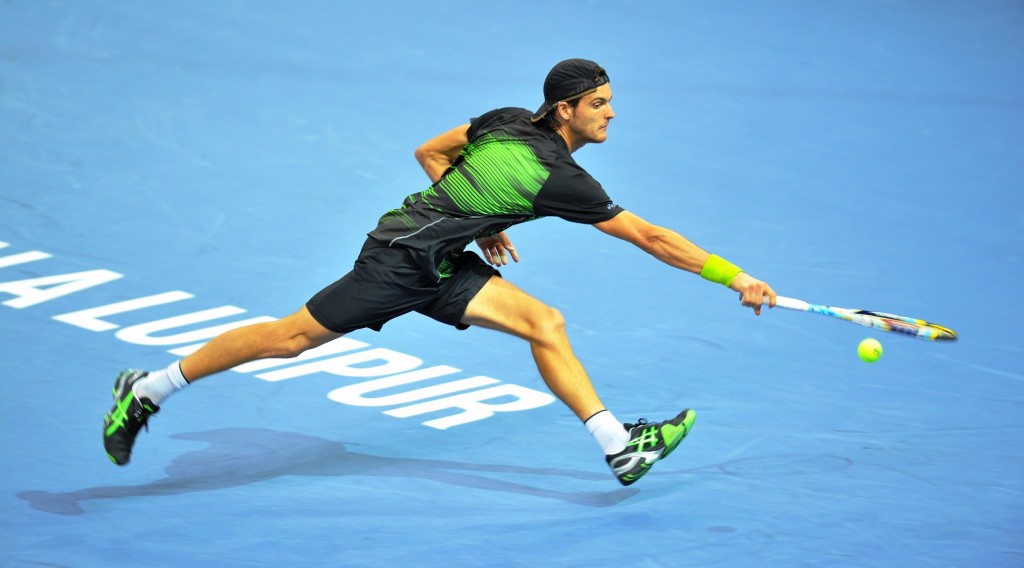 Leading the field is Grand Slam finalist and world No.7 David Ferrer, winner of 24 career titles including three this year, and who has been a frequent visitor to Kuala Lumpur. Right behind him is the fabulous Frenchman Richard Gasquet who is enjoying a superb season on the ATP World Tour highlighted by a semi-final placing at Wimbledon last month.

Grigor Dimitrov, possesses one of the most fluid games in world tennis – In a coup for the event, he will be making his debut this year in Kuala Lumpur and his charm and personality are certain to be well received. Joining the top-three will be “comeback kid” Viktor Troicki who has this season clawed his way back up into the world’s top-20.

The newly married Spaniard Feliciano Lopez will delight fans with his lefty game, Jeremy Chardy continues to play career best tennis and recently made the semis of the ATP Masters 1000 in Montreal, Pablo Cuevas has a singles title and doubles success on his resume already this year, and then there is the “½ Kampung Kid” coming back to thrill local fans … the flamboyant Aussie Nick Kyrgios, who boasts wins over Roger Federer and Rafael Nadal.

On present rankings these eight men will make up the top 8 seeds at this year’s tournament.

“On behalf of the Event Patron, The Ministry of Tourism and Culture, Tourism Malaysia, The Lawn Tennis Association of Malaysia, our corporate partners, supporters and fans, we are truly honoured by the tremendous support the players of the ATP World Tour have shown us – and we are humbled and of course super excited. There is no doubt that tennis fans will get a major thrill watching the variety and depth of tennis talent on offer,” Tournament Director Nick Freyer, Senior Vice President, IMG, Head of Tennis, Asia said.

“It is the toughest field we have hosted in the tournament’s seven years and it doesn’t stop with the top eight players. We have an almost class-leading cut-off of #57 in the rankings and that means that anyone of the 19 direct acceptances are capable of winning the tournament. It is going to be a fantastic week at Putra Stadium… and impossible to predict who will be holding the trophy on Finals day.”

The 28 player singles main draw is made up of 19 direct acceptances, two special exempts reserved for qualifying draw players that might reach the latter stages of the previous weeks ATP tournaments (which if not applicable, these two slots go to the next two players on the entry list at the time of the draw), three wild cards, and four qualifiers.

The Malaysian Open, Kuala Lumpur is also trilled to be welcoming back two very popular stars – the resurgent Marcos Baghdatis who has risen 30 spots in the rankings this year and who was a KL finalist in 2011, and the popular Fernando Verdasco, who was a finalist (to Davydenko) in the event’s inaugural year.

France’s Benoit Paire is one of the most charismatic players on the Tour and is joined by the 2013 champion Joao Sousa, a finalist this year at Geneva. Former wild card recipient Pablo Careno Busta returns having now gained direct entry based on his elevated ranking, as does Wimbledon doubles Champion and Canadian Davis Cup player Vasek Pospisil, who will be in action along with the rising American Steve Johnson.

The tournament also welcomes for the first time, the man with the world’s fastest serve as recorded by the Guinness Book of World Records, Australian Sam Groth. He has enjoyed a fantastic year and is knocking on the door of the world’s top 50.

The last player with direct entry is one of the stalwarts in men’s tennis, the incredible crafty Radek Stepanek. Ranked 57, the Czech who at 36 is one of growing bands of “mature age player” still on Tour, is tough on the singles court and winner of multiple Majors on the doubles court.

This year the direct entry list highlights thirteen different nations being represented with Spain leading with four players followed by France with three and Australia with two.

Once again the Malaysian Open, Kuala Lumpur is making the event affordable for all Malaysians. Entry from Saturday 26 September to Tuesday 29 September is free. Thereafter tickets will be between RM10 to RM620. Tickets can be purchased now on-line via the tournament website www.MalaysianOpenTennis.com, at TicketCharge outlets or through the ticket hotline at TicketCharge Ph: 603-9222 8811.