Tag: is back to Malaysia on New Year’s Eve 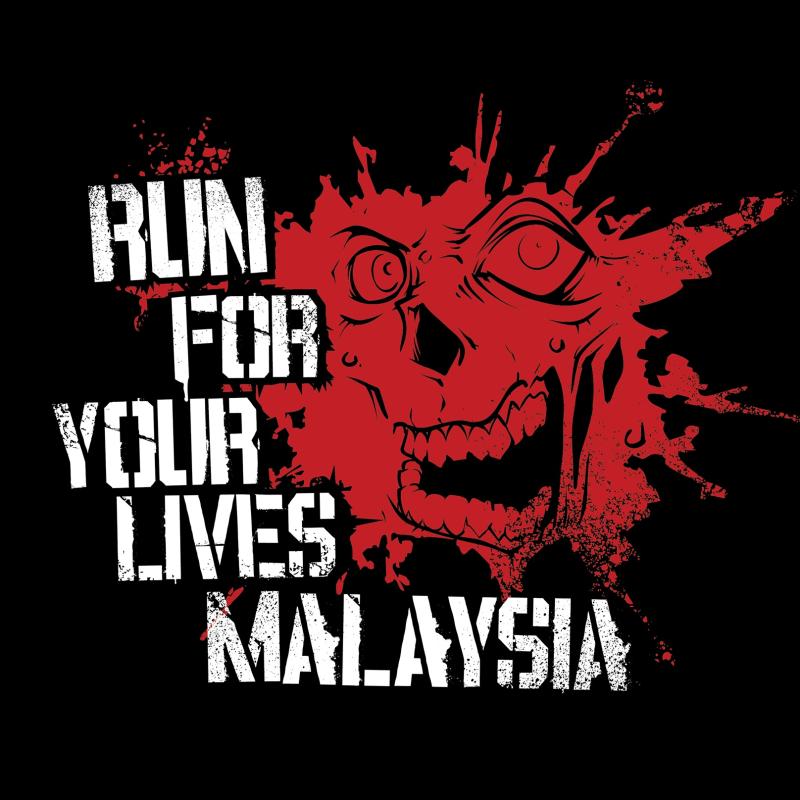