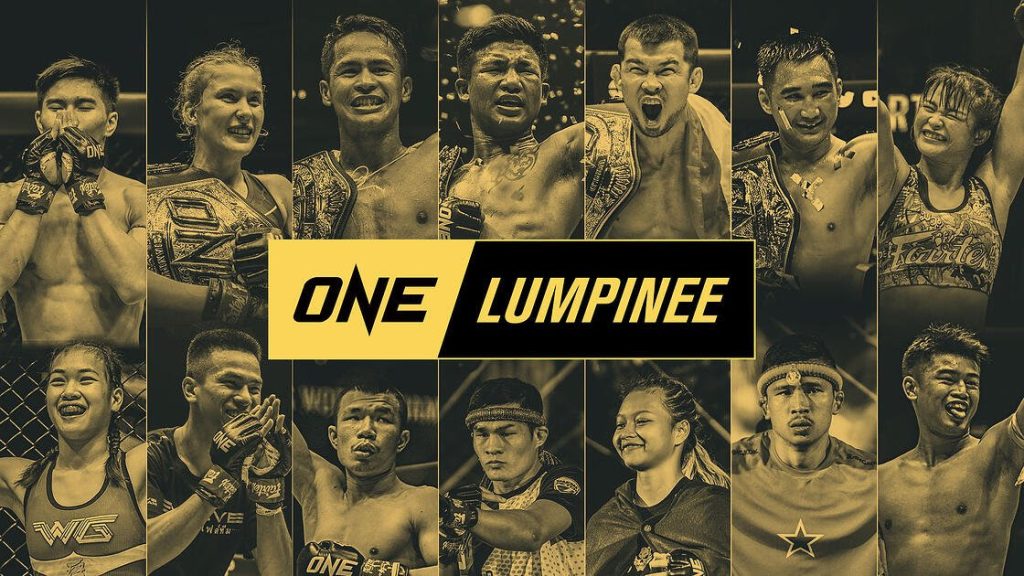 September 12, 2022 – Bangkok: ONE Championship™ (ONE) and the Royal Thai Army today announced a partnership to produce a new weekly live show titled “ONE Lumpinee” at an official press conference at the historic Lumpinee Stadium in Bangkok, Thailand. 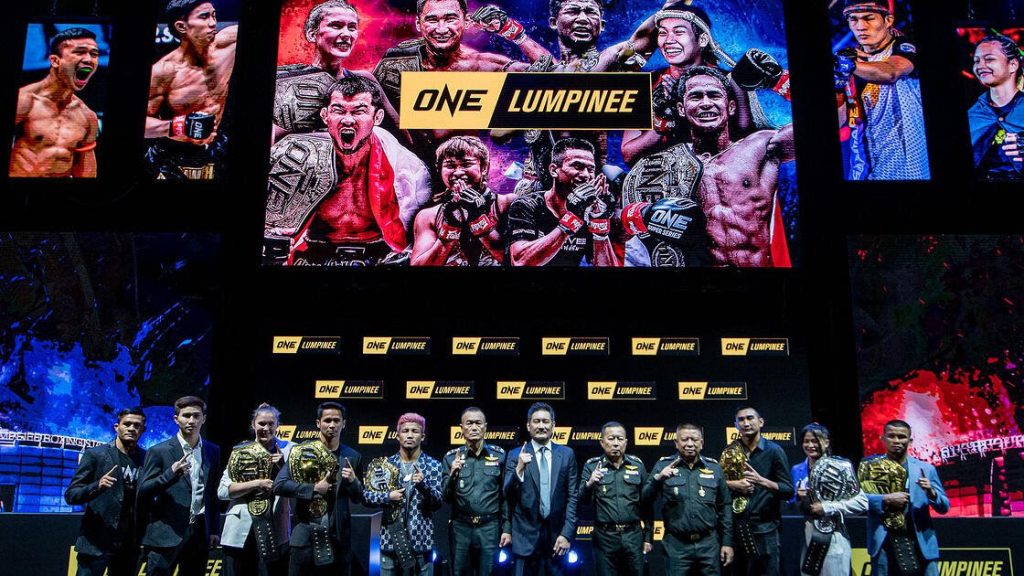 As announced at the press conference, ONE is planning to host 52 live events in Thailand in 2023, with each being broadcast around the world in over 150 countries through ONE’s expansive global media rights partnerships.

The landmark partnership will help transform Muay Thai and the martial arts ecosystem in Thailand into a global attraction, while establishing Lumpinee Stadium as the Mecca of Muay Thai and the premier hub of sports entertainment and tourism in the country through world-class martial arts competitions produced by ONE.

Chatri Sityodtong, Chairman and CEO of ONE Championship, stated: “ONE Lumpinee will be a landmark partnership between ONE Championship and the Royal Thai Army that will unite and ignite the Muay Thai and martial arts ecosystem in Thailand like never before.”

General Suchart Dangprapai, Director of the Royal Thai Army Sports Center, stated: “This is a great opportunity to publicize the collaboration between the Royal Thai Army Sports Center (Muay Thai Lumpinee) and ONE Championship. Mr. Chatri, who has achieved great success in this business, will work with us in the dissemination of Muay Thai, our national combat sport, and all martial arts all over the world. I would like to thank Mr. Chatri once again for this great opportunity.”

ONE also announced that it will be making its return to Thailand on January 14 at the Impact Arena in Bangkok for “ONE on Prime Video 6,” airing in U.S. primetime on Friday, January 13. The card will feature several of ONE’s Thai superstars, including former two-sport World Champion Stamp Fairtex, who will face top-ranked women’s kickboxer Anissa Meksen in an MMA x Muay Thai mixed rules super-fight. ONE Muay Thai World Champions Nong-O Gaiyanghadao and Rodtang Jitmuangnon are also expected to be in action. Tickets to the event are now on sale at Thai Ticket Major.