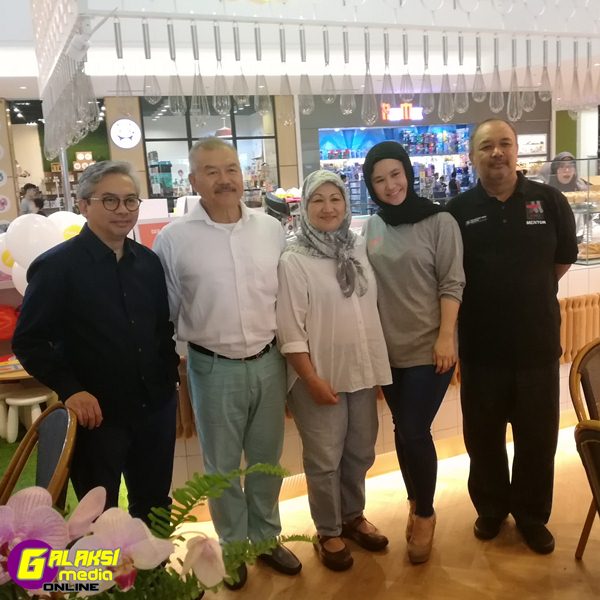 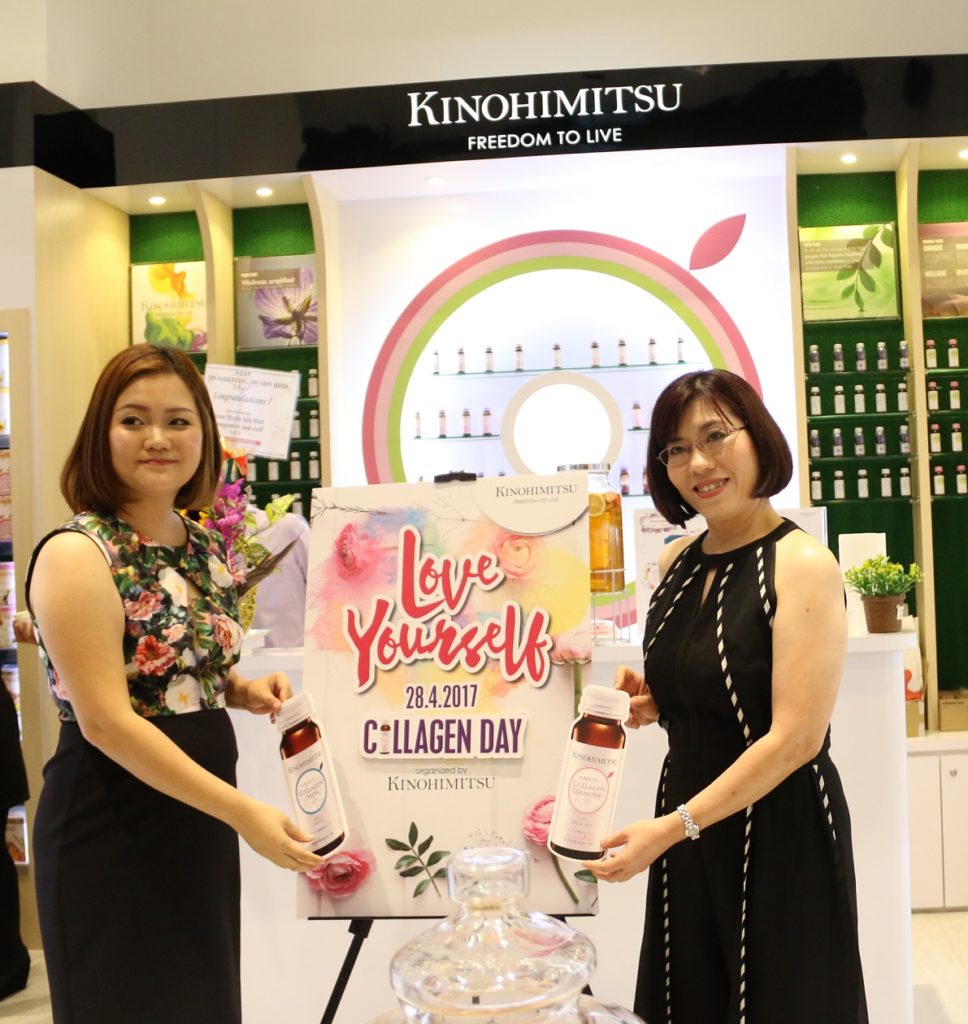 Kinohimitsu has opened its first brand counter at SASAAeon Tebrau City. In line with its’ first Collagen Day, Kinohimitsu wants to educate women of all walks to embrace their body and feel happier and more confident in their own skin. END_OF_DOCUMENT_TOKEN_TO_BE_REPLACED 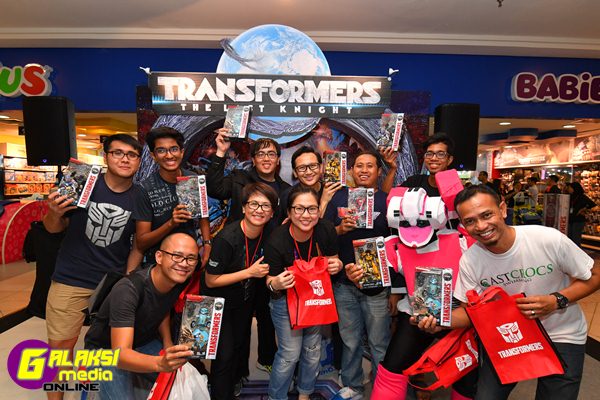 (SEMASA) Embark on new Adventures  – Join Thomas & Friends™ on land, into the sea and out in space at Sunway Pyramid Shopping Mall 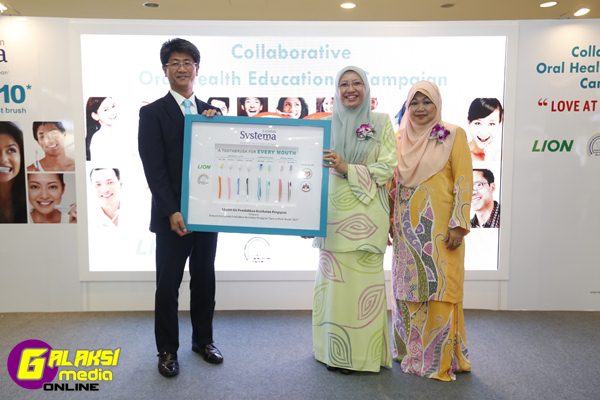