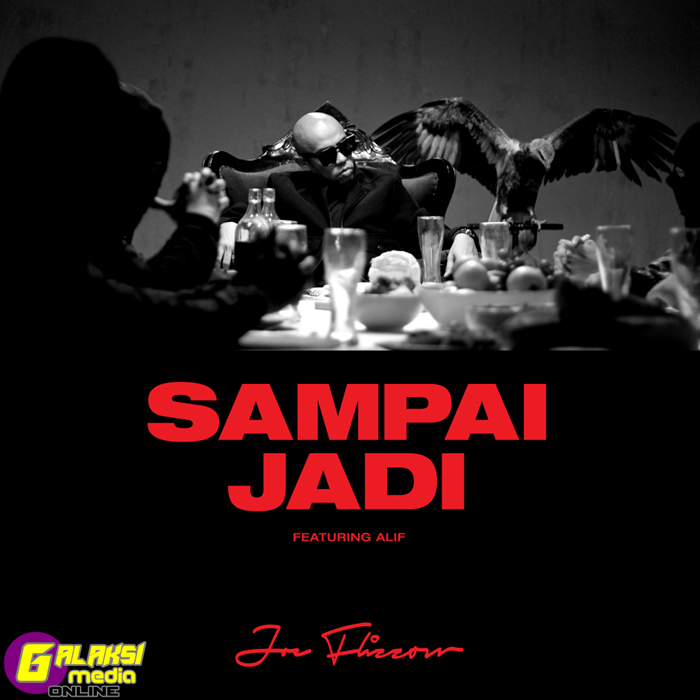 Sampai Jadi is largely inspired by Joe Flizzow’s experience in the music industry in an illustrious career spanning over two decades.

“Sampai Jadi is my observation of the industry and the code of conduct necessary for longevity and success in this game. The laws of power for the younger generation of Malaysian hip hop heads.” said Joe Flizzow.

The music video for Sampai Jadi was directed by Zulamran Hilmi who also designed the single’s cover.

“The music video is our visual portrayal of the track – wherein Joe reminds his audience that success is a double-edged sword. To constantly be aware of oneself, to stay humble and to also serves as a reminder that there are no shortcuts in life, hence, ‘Sampai Jadi’. The treatment for Sampai Jadi was inspired by films such as Kurosawa’s ‘Seven Samurai’ and Quentin Tarantino’s ‘Kill Bill’. Rather than creating a music video with stereotypical hip-hop tropes, we decided to take a different approach and have a visually symbolic representations of the lyrics. Our vision for the video aims to solidify Joe Flizzow’s status as an artist still on top of his game not just in terms of music but also visually.” said the Director.

The song and music video for Sampai Jadi will be available for download and streaming on all digital platforms on 13 April 2018. Link here: https://lnk.to/SampaiJadi