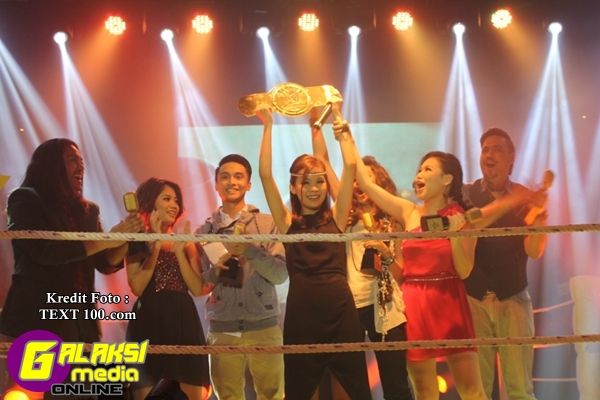 After weeks of grooming and challenges, Joey Tong Shyn Kae (Joey), 17, was announced the winner of The Twisties Superstarz X talent competition, taking home the prize of an original song recording and the filming of a music video worth RM25,000. Joey also walked away with the coveted “Superstar” title, proving that life is truly better twisted. 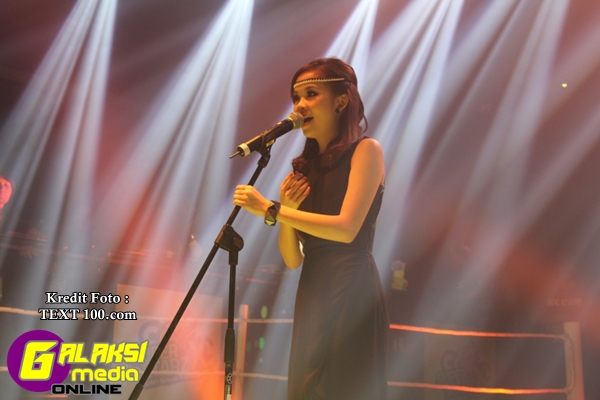 “We were looking for a young talented Malaysian who has the voice, the moves and the attitude that’s bold, wacky and unpredictable – a real icon that can dazzle you with a powerful performance and at the same time entertain,” said Kieren Lim, Senior Brand Manager for Twisties Malaysia. “I think we definitely found that Superstar X-factor in Joey,” he added.

Joey amazed spectators and judges at the Twisties Superstarz X final showdown by debuting a four-chord song she created by combining more than 15 songs originally performed by international singers such as PSY and Taylor Swift. Not only was her voice spectacular but her musical creativity was definitely bold, wacky and unpredictable, with a standout style that embodies the Twisties proposition that “Life’s Better Twisted.”

“How many songs did it take you to do that mash-up? Wow, I was really entertained!” commented JD (Pop Shuvit guitarist) who was one of the three-judges on a panel which included singers Dina Nadzir and Nadhira. The judges were there to give their professional feedback on each performance at the showdown as well as to help decide on the winners of the competition.

The 2nd prize of studio recording time worth RM7,000 went to    Aster Kyle Gunasekera (Kyle), 26 , who sang “Forget You” by Cee Lo Green during his final musical battle against Joey.  The 3rd prize of music lessons (instrument or vocal) worth RM 3,000 went to Diary of Us, a brother and sister duo comprising of Trysha Gayle Hadjiril (Trish), 18, and Scott Daryl Hadjiril (Scott), 19. Diary of Us performed Animal by Neon Trees with Scott on the guitar.

Before the final showdown, six finalists were chosen, beating out hundreds of others who auditioned at on-ground roadshows nationwide and also online via Twisties.com.my. The six finalists not only had to go through four twisted challenges to come out tops but also underwent many grooming sessions with celebrity mentors Prema Yin and Altimet who helped polish their innate musical talent.

When it came to showdown night where the six battled for the top spot, Altimet, Malaysia’s top rapper and singer-songwriter kicked off the show with a bang, showcasing his rapping skills with his new number “Kalau Aku Kaya”. Prema Yin was also there to support her protégés, performing her new song “Mexico” alongside a medley of pop hits with her band.

Beside the main prizes, the finalists also received challenge prizes based on the four challenges: Joey took home an iPod Nano for The Voice Challenge, Diary of Us won The Rhythm Challenge and took home a Polaroid camera, while The Style Challenge landed Joey RM500 worth of shopping vouchers for Zalora and The Superstar Challenge prize of Skullcandy Headphones went to Kyle.

The 6 finalists were split into two teams based on the celebrity mentors assigned to them and they were:

The Twisties Superstarz X Finale was held at Aquasonic, Sunway Pyramid. Visit www.twisties.com.my to learn more about Twisties and the Superstarz X competition.