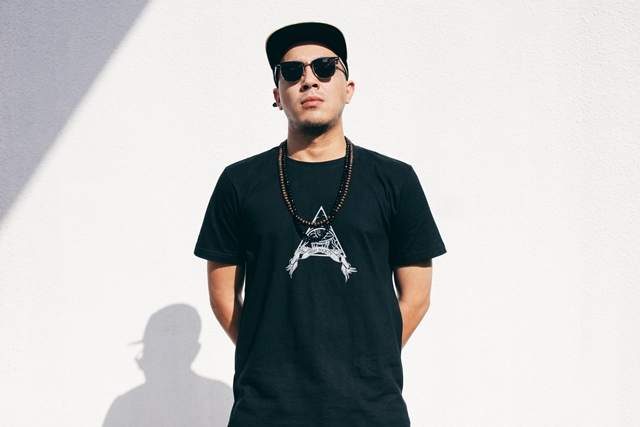 Kuala Lumpur (28 April, 2016) – Kartel Records and SonaOne are planning a special tribute for all mothers worldwide.
Mama’s Boy is a song from the artist’s hugely popular debut album, Growing Up Sucks. The song was written by SonaOne as a tribute to his own mother and highlights the struggles she went through to raise him and his elder sister.

“My mom is like my b est friend, I can talk about anything and everything with her. And in the Growing Up Sucks album, for people to understand my journey they needed to know the relationship I have with my Mother. She is my number one fan and has supported me no matter how challen ging or outlandish my dreams were. So I wrote this song for her and for all the other mama’s boys in the world; I know I’m not the only one!!” – SonaOne

In conjunction with Mother’s Day this year, SonaOne will be releasing a special music video for Mama’s Boy which includes previously recorded footage of him as a child as well as a special appearance by his own mama, June Lozach.

The Mama’s Boy official music video is directed by Eman Azrin Azhar and will be premiering on VEVO on 29 th April 2016 at 3.00 PM.