11 August 2015, KUALA LUMPUR – The long anticipated R7 from the R7 series has officially hit Malaysian shore at the price of RM1,598. OPPO Malaysia today announced that only 2,000 units of the exclusive R7 will be available in Malaysia at the present time. While R7 is obtainable starting from 12th August 2015, the local headquarter also confirmed that R7 Plus will be available starting from 14th August 2015. Both of these models from the R7 series will be selling in a limited unit for this period of time. 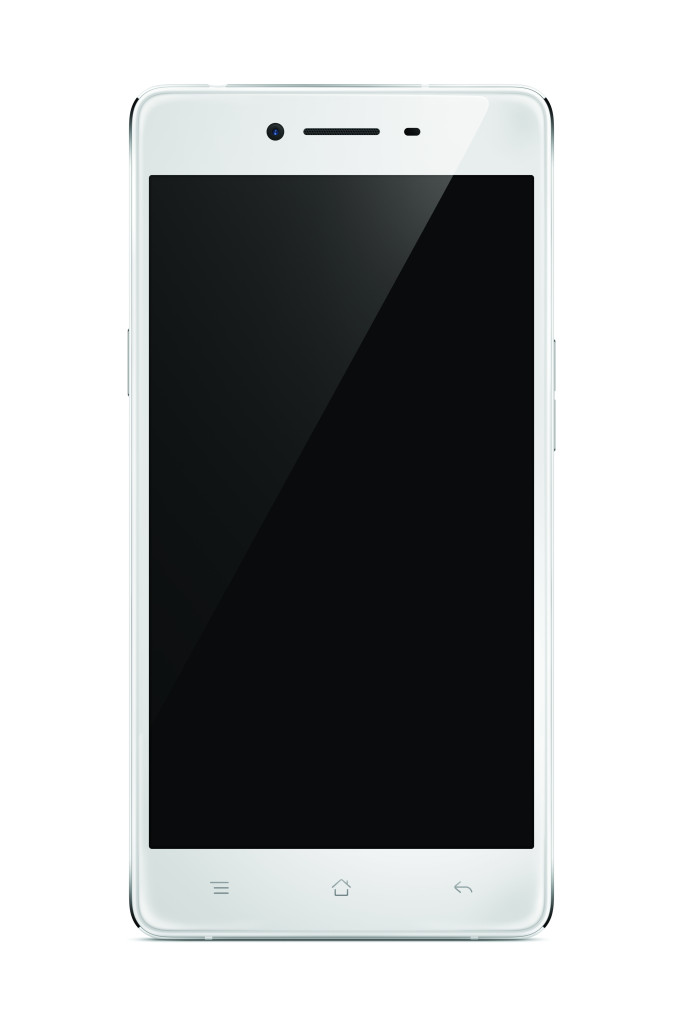 Illustrating its product slogan, “Style in a Flash”, the R7 embodies the immaculate functionality and beautiful design. With the VOOC flash charging system that available exclusively in the house, OPPO has made charging speed 4 times faster and safer than conventional chargers by using 5 levels of protective layering from the adaptor to the port and interior of the phone. With VOOC Flash Charge, a quick 5 minute charge will enable 2 hours of call time. 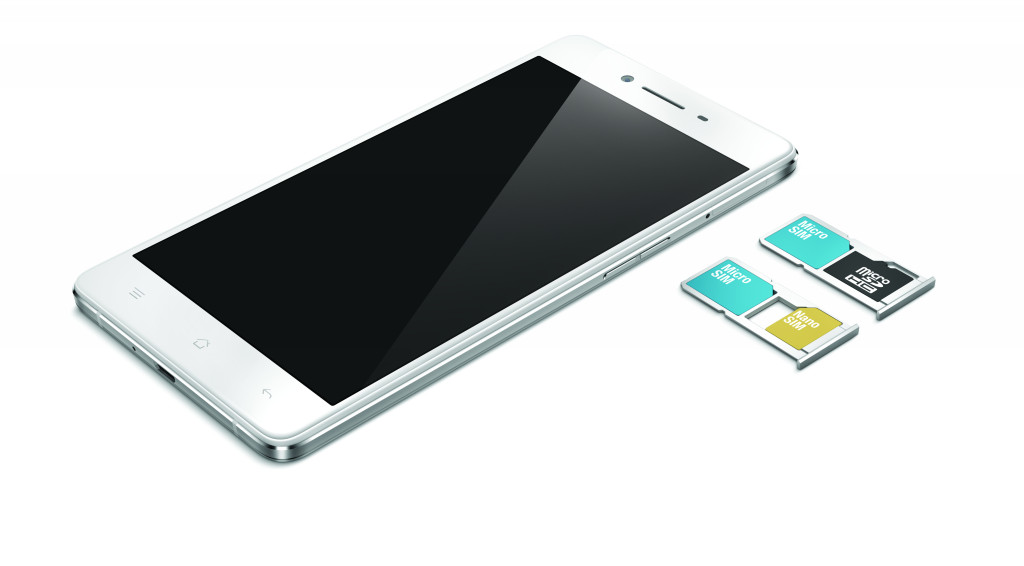 Being the photography smartphone, the speedy camera of R7 series requires only 0.7 seconds to boot its start-up, and the PDAF function has a remarkable focusing speed reaching up to an astounding 0.1 seconds. Simultaneously, Anti-shake optimization algorithms have also been included in the flagship series to make photos as clear as possible. This ensures rapid launch, fast focus, and stable images. Together with Pure Image 2.0+, the R7 series is capable of taking Ultra-HD photos of up to 50-megapixels. In addition to features such as Beautification 3.0, Super GIF, and Fast Lens, the OPPO R7 series comes loaded with other features, making it a smartphone dedicated to the art of photography.

The R7 have equipped with 3GB RAM and 16GB ROM (which memory card expendable up to 128GB), AMOLED screen with 1080p resolution (445 ppi) which make vivid images a delight to explore, and ColorOS 2.1 that has been enhanced for a superior user experience. 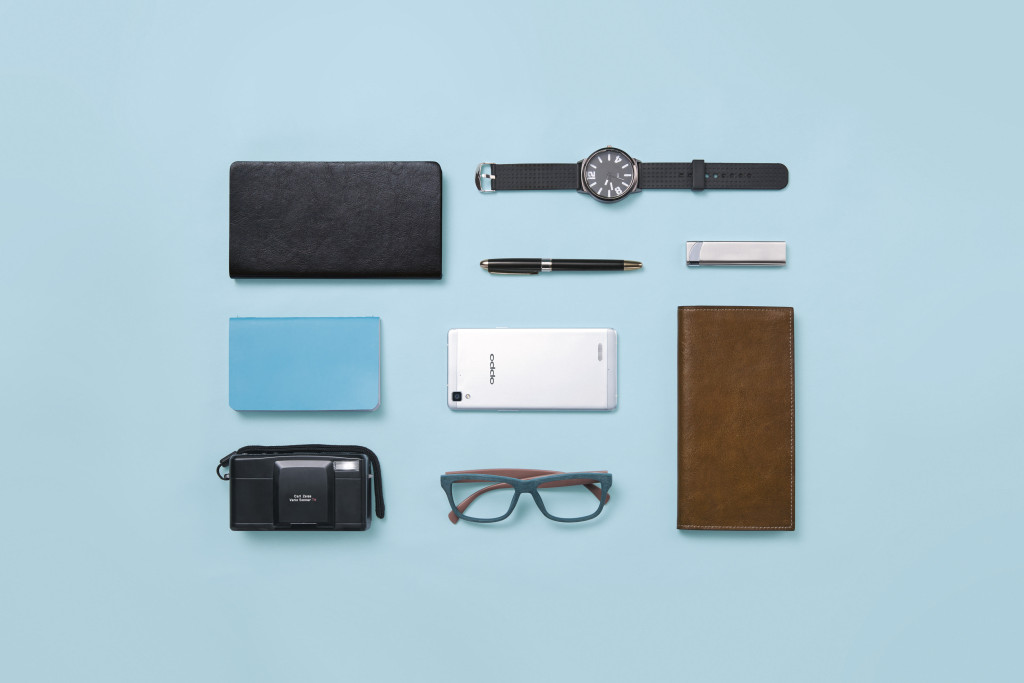 Comparison of smartphone models in the R7 Series